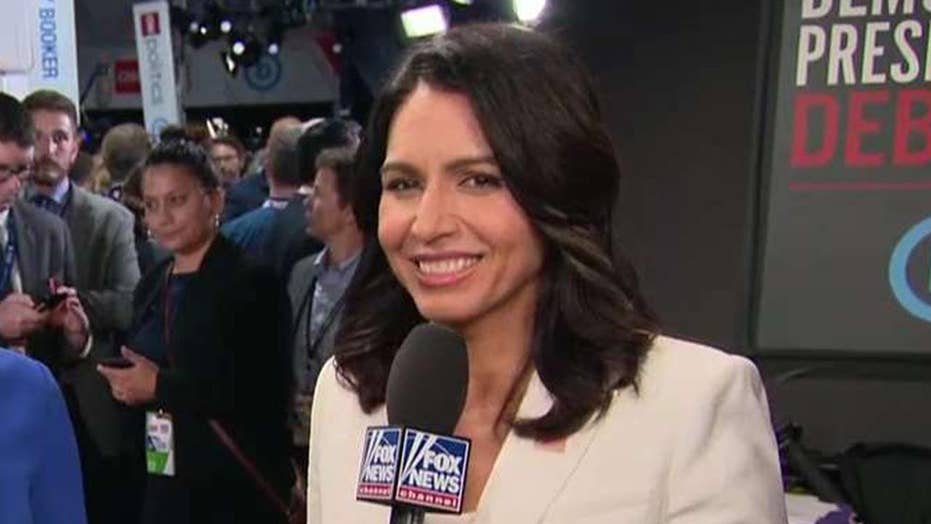 Gabbard: Google and Facebook have the power to influence our fair elections

"I think it’s a far, far bigger threat that Google and Facebook pose because the threat is that they pose is largely invisible. They’re not on the front lines. Google is not out manning phone banks. They’re not running around town registering voters, per se," Limbaugh said on his radio show.

"What they are doing is engaging in constant human manipulation. And I think this is a situation that we’re on the verge of seeing become reality."

Limbaugh raised the issue of alleged conservative censorship by Google and voiced his concerns over the power tech companies like Google hold. 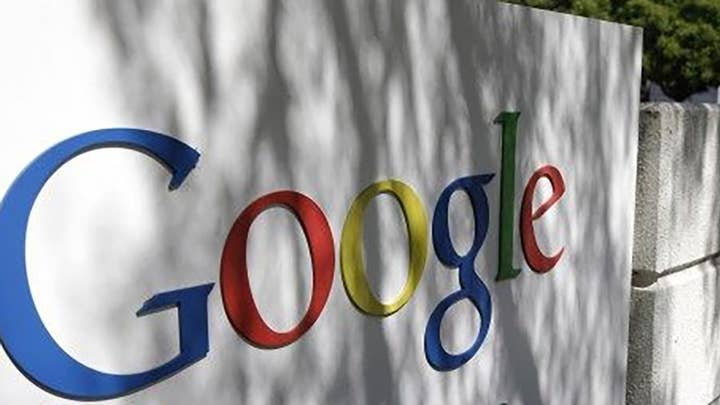