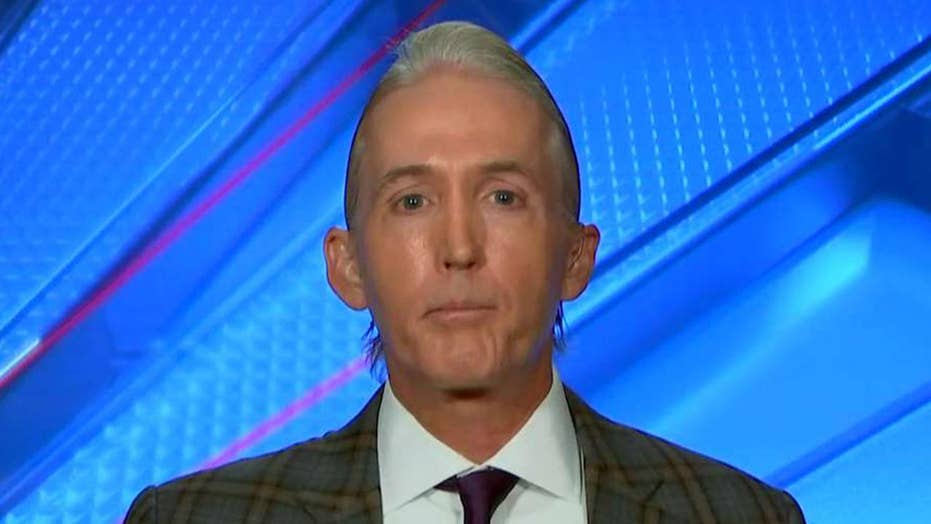 Gowdy: The right to life is the only right that really matters

Fox News contributor and former Rep. Trey Gowdy said Sunday that “the right-to-life is the most fundamental, basic, primary right that we have. It is the right from which all other rights emanate.”

Commenting on the horrific mass shootings this past weekend -- with a death toll that now totals 31, Gowdy said the problem boils down to an enforcement issue. 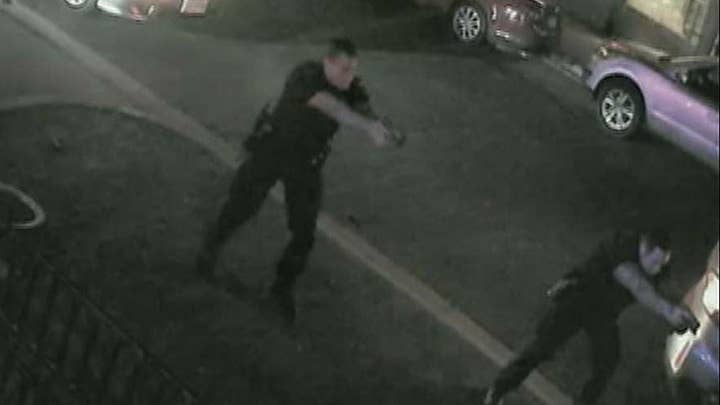 In a passionate plea on "Sunday Morning Futures," Sunday Gowdy, who served as a representative for South Carolina until earlier this year, asked legislators to assess whether the current laws in place are properly being enforced before resorting to the drafting of new legislation.

"More laws that are not going to be enforced is a panacea and it won't work," he said.

"Show me a law that will prevent the next Sandy Hook and sign me up as a husband and father," Gowdy said, "...and I'll give up any other right I have."

Gowdy's remarks came before President Trump's comments on Monday morning, in which he condemned the mass shootings in Texas and Ohio as barbaric crimes "against all humanity" and called for bipartisan cooperation to respond to an epidemic of gun violence. He blamed mental illness and video games but made no mention of more limits on sales of firearms aside from so-called "red flag laws."

Trump tweeted that he wanted legislation providing "strong background checks" for gun users, though he has not followed through with comprehensive legislation following prior attacks.

"We vow to act with urgent resolve," Trump said, speaking from the White House about shootings that left 31 dead. His scripted remarks came after two days of muted response to the shootings.

"In one voice, our nation must condemn racism, bigotry and white supremacy," Trump said, adding that he had directed the FBI to examine steps to identify and address domestic terrorism. "These sinister ideologies must be defeated. Hate has no place in America," he said.