Employee-organized sit-ins and calls for change at the tech giant’s headquarters has Google branding some internal communications as strictly classified information.

Republican lawmakers on Tuesday criticized Google during a Senate Judiciary Committee hearing over allegations of bias against and censorship of conservative groups on the tech giant’s platforms.

Also during the hearing, the father of Virginia reporter Alison Parker, who was shot and killed in August 2015 while conducting an interview on live television, called on Congress to further regulate Google and other tech giants.

Andy Parker testified on Tuesday that “the unimaginable pain felt” by his family “was amplified after the killer uploaded videos” of his 24-year-old daughter’s murder to YouTube. He added that Google and YouTube needed to self-police what’s posted.

“In essence, [Google] wanted me to watch my daughter’s murder and explain to a robot why it should be removed.”

The hearing, which came on a busy day on Capitol Hill for Silicon Valley’s behemoths, was the second in recent of months in which tech companies were grilled over accusations of discrimination against conservative viewpoints and the suppression of free speech.

“Google’s control over what people hear, watch, read, and say is unprecedented,” Sen. Ted Cruz, R-Texas, the chair of the Senate Judiciary Committee, said. “Google can, and often does, control our discourse.”

Cruz added: “The American people are subject to overt censorship and covert manipulation” by Google’s algorithm.

Google’s vice president of global government affairs and public policy, Karan Bhatia, defended the tech giant – arguing that the company has no political bias and does not monitor content posted on its platforms. Bhatia noted that the company does censor or take down some content, but denied that there was any political motivation behind that.

“We work hard to fix our mistakes,” Bhatia said. “But these mistakes have affected both parties and are not a product of bias.”

He added: “We are not censoring speech on our platforms... We do have community guidelines against uploading, for example, videos that have violent imagery.” 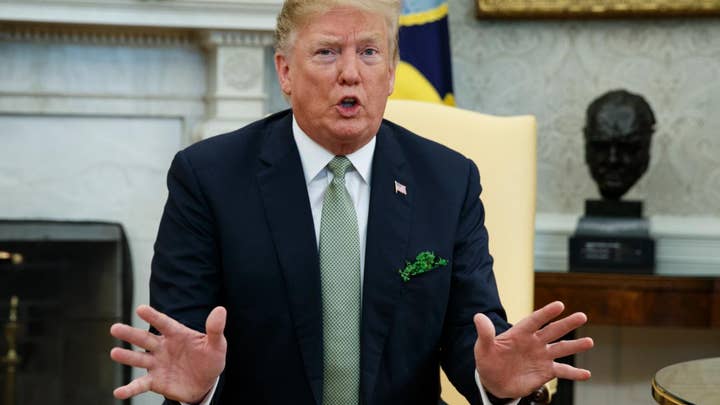 Later in the hearing, Cruz criticized Google’s executives for their broad support of former Secretary of State Hillary Clinton during the 2016 presidential election, saying that 88 executives at the company contributed to her campaign.

“You know how many contributed to Donald Trump?” Cruz asked. “Zero, goose egg.”

Democrats on the committee defended the tech giant against the bias accusations but didn’t spare the company when it came to criticism that it did little to remove violent and disturbing imagery and videos from its platforms. 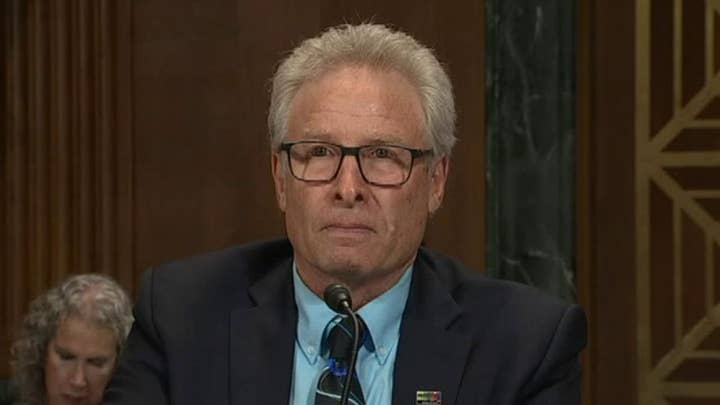 The Democrats’ criticism was bolstered by Parker’s testimony. He has worked to press Google to remove all footage of his daughter’s murder from its platform, with Google informing him that he could flag the content for removal.

“I pledged to honor my daughter’s memory and advocate for sensible gun laws so that others wouldn’t suffer the same fate as Alison,” Parker testified on Tuesday, adding that his advocacy resulted in threats to him and his family.

“They have taken the gruesome footage of my daughter’s murder, edited it into videos and flooded YouTube and other social media platforms with hate-filled diatribes maligning us.”

Parker said he “implored Google and YouTube to take down the footage of her murder and the related conspiratorial content,” adding that Google responded by suggesting he flag the content he found offensive.

“In essence, they wanted me to watch my daughter’s murder and explain to a robot why it should be removed,” Parker said.

During the hearing on Tuesday, Andy Parker, the father of Virginia reporter Alison Parker, who was fatally shot in August 2015 while conducting an interview on live television, called on Congress to begin regulating Google and other tech giants.

“I never have, nor will I ever watch any of it for obvious reasons,” he added.

He said others have watched and flagged the videos on his behalf but the video of his daughter’s murder was still up as of Tuesday and had more than 700,000 views.

He said he communicated with Google and even met with representatives but since the meeting “there has been nothing but silence” until he got an email from the company on Tuesday morning.

“I understand that the general purpose of this hearing is to consider whether Internet gatekeepers such as Google should or should not censor the speech of the politically unpopular, however, it is important to note that turning a blind eye to targeted harassment over the Internet in the name of preserving free speech has real-world and life-altering consequences,” Parker testified on Tuesday.

He added, “If [Google] cannot properly protect citizens from online harassment, hate speech and moment-of-death videos, I call on Congress to step in and make sure that proper protections are in place for private citizens like me who are continually harassed and exploited.”

Parker went on to say, “We should protect the First Amendment, but it’s time for Google and social media to be regulated.” 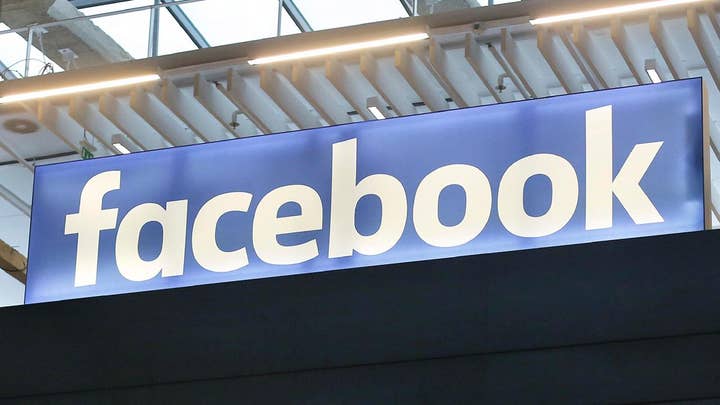 “Why should a father have to search for, flag, and watch videos of his daughter’s murder?” Sen. Mazie Hirono of Hawaii, the ranking Democrat on the committee, asked.

Bhatia argued that the company was working to remove the videos but has so far been unable to take down every one.

Earlier, senators grilled Facebook on its plans to launch a new digital currency when it was still battling problems with privacy and other issues, during a Senate Banking Committee panel.

Facebook executive David Marcus argued the company wants to innovate on behalf of its users. He said if another country were to build a successful digital currency first, the system might be out of reach of U.S. regulations and sanctions.