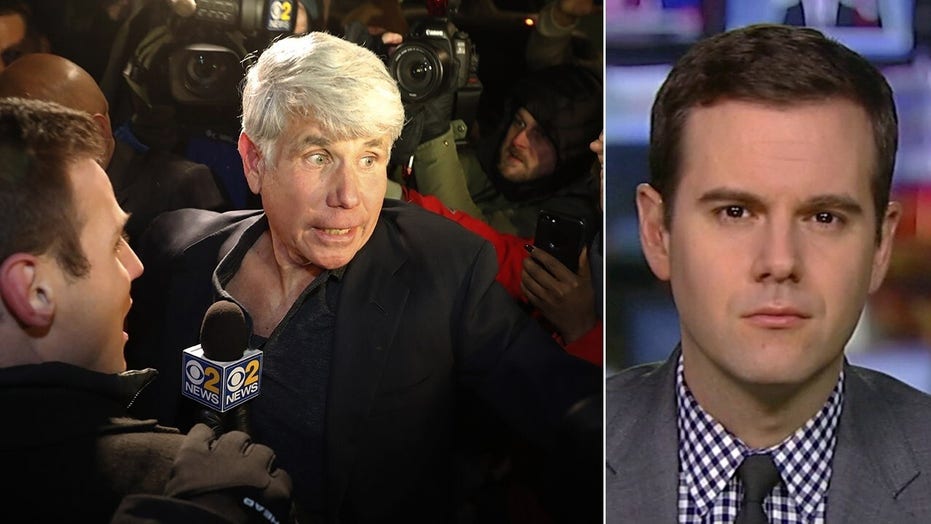 Benson on Blagojevich pardon: 'Hard to think of someone who is less deserving'

Fox News contributor Guy Benson said on Wednesday that former Illinois Governor Rod Blagojevich was not deserving of a commutation of his prison sentence.

“I think overall, having some leniency and looking at commutations in certain pardons, I think that’s the appropriate thing for a president to do for those who deserve it,” Benson told “America's Newsroom.”

“It’s hard to think of someone who is less deserving, in my opinion, of that type of grace than Blagojevich.”

The host of Fox News Radio's "Guy Benson Show" said that he lived in Chicago when the scandal broke in 2008, with the Democrat eventually being convicted in 2011 of trying to sell Barack Obama's vacated Senate seat.

TRUMP PARDONED, COMMUTED SENTENCES FOR THESE PEOPLE: THE FULL LIST

Blagojevich, who served eight years behind bars in Colorado, jokingly called himself a “Trumpocrat,” saying the president “saw a wrong and corrected it."

President Trump said the punishment imposed on the Chicago Democrat and one-time contestant on Trump's reality TV show "Celebrity Apprentice" was excessive. “So he'll be able to go back home with his family,” he said. “That was a tremendously powerful, ridiculous sentence in my opinion and in the opinion of many others.” 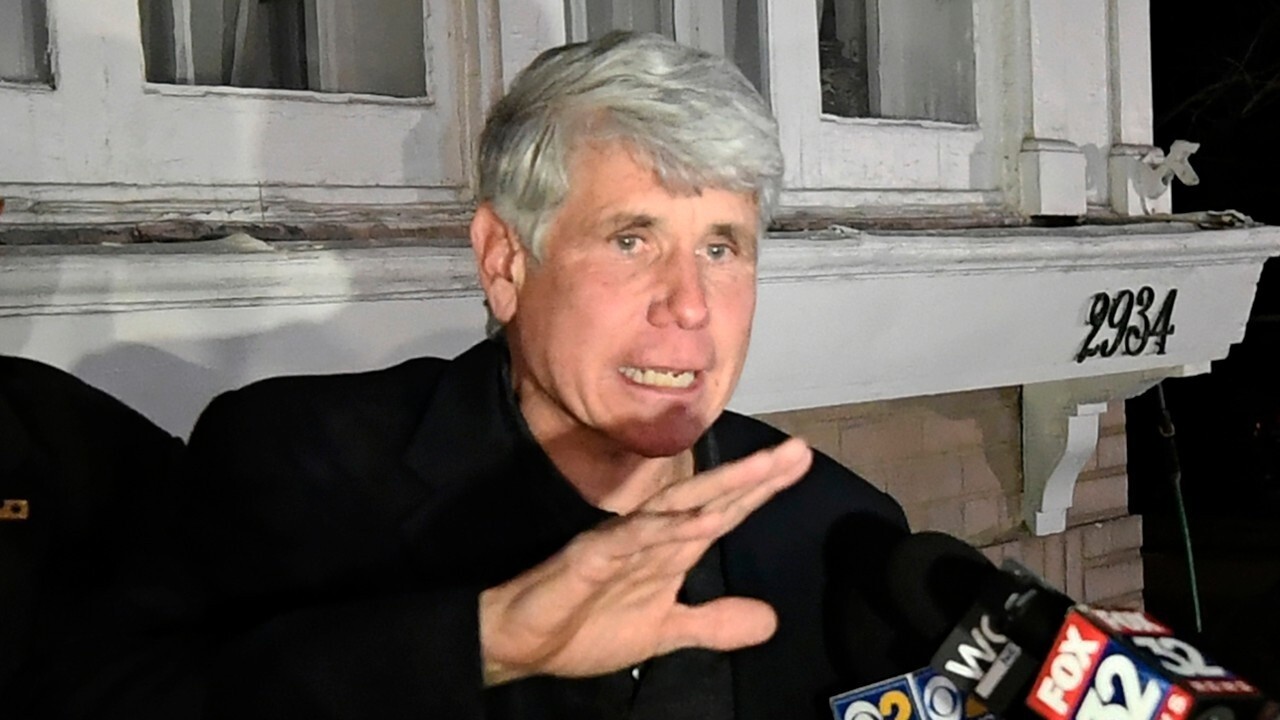 His first trial ended with the jury unable to reach a verdict, except for a single conviction, for lying to the FBI.

Trump expressed some sympathy for Blagojevich when he appeared on "Celebrity Apprentice" in 2010, before his first corruption trial started. When Trump "fired" Blagojevich as a contestant, he praised him for how he was fighting his criminal case, telling him, “You have a hell of a lot of guts.”

Blagojevich testified during his trial, calling himself a flawed dreamer grounded in his parents' working-class values. He said the hours of FBI recordings were the ramblings of a politician who liked to think out loud.

Benson pointed out that Blagojevich’s commutation is “hard to swallow” after the former governor “tried to sell a Senate seat,” “shook down a children’s hospital for political donations,” and tried to fire “critical reporters” at the Chicago Tribune for covering the scandals.

“This is someone who abused the office,” Benson said.