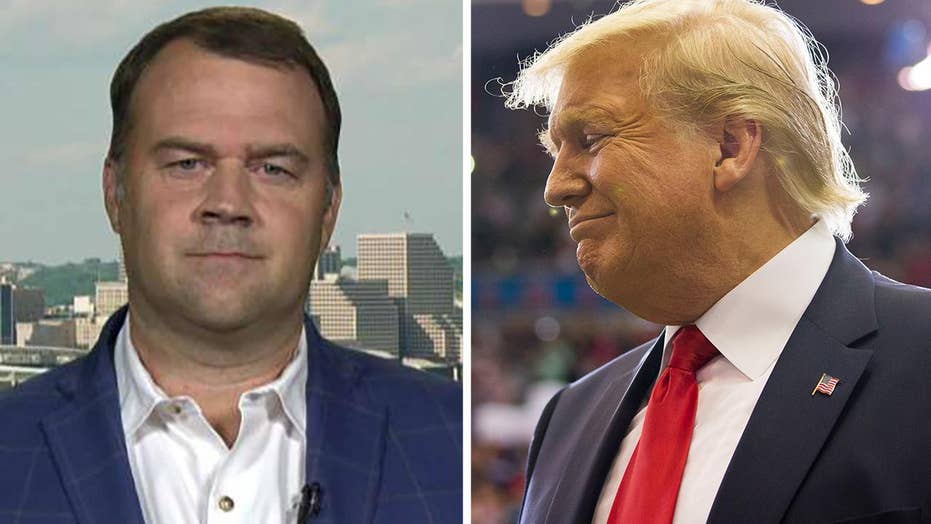 Responding to President Trump's Cincinnati rally, Ohio's Democratic Party chairman said Friday on "America's Newsroom" that promises to Ohioans have not been kept and that's why Trump's poll numbers are lagging in the state.

David Pepper argued that Trump made "very specific" promises to Ohio voters about jobs and infrastructure in 2016, but questioned the results.

"The truth is, what he didn't talk about last night was all those promises. He can't talk about them because he's broken them all," said Pepper, accusing Trump of "doing nothing about" the closure of a General Motors plant in Lordstown.

At the rally, Trump condemned what he called the "wasted money" that has led to "blight" in inner cities run by Democrats. But he initially declined to specify which cities he was referring to, because as he put it, "we want no controversy." 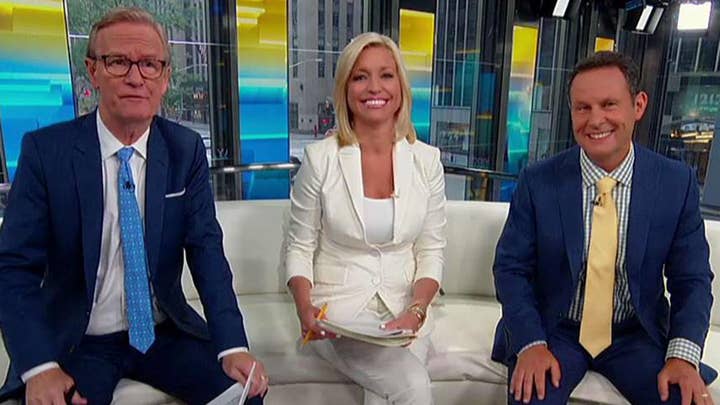 "Today, I have a simple proposal for Democrat leaders to support legislation to end illegal migration, and we will use the vast savings to rebuild our inner cities," Trump said. "That's the way we should be doing it."

Trump captured Ohio by nearly nine percentage points in 2016 and he fared somewhat better among midterm voters in Ohio than among voters in Rust Belt neighbors Michigan and Wisconsin.

But Pepper claimed that recent polls show the president "underwater" in the state.

"Every Democrat they've polled is tied or ahead. These long, rambling rallies are fun for some people, but Ohioans remember what people promise them," he said.

A Quinnipiac University poll last week showed former Vice President Joe Biden with an eight-point lead over Trump in the state. No Republican candidate has won the White House without carrying the state.

Pepper argued that Trump's "erratic trade war" is hurting sectors that are crucial in the state, including the auto industry and soybean production.