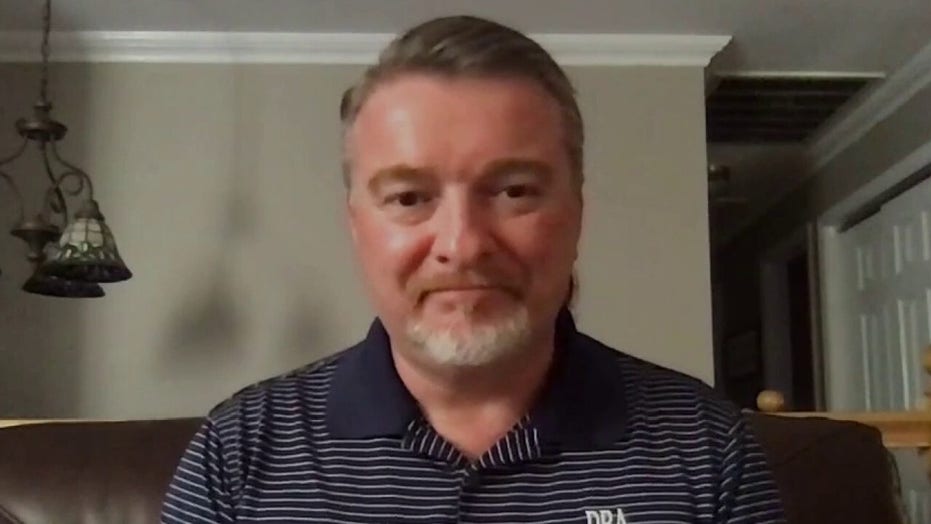 New York Police Benevolent Association President Mike O'Meara joined "The Story with Martha MacCallum" for an exclusive interview Tuesday to discuss his emotional defense of police officers at a news conference earlier in the day.

"I've been a police officer for 30 years and that's not us. That's not us. You know, I'm, I'm reading things that don't happen in the real world," O'Meara said. "And they're becoming part of this urban lore that just doesn't exist. And, you know, we get emotional about it. You know, we try to do a good job."

During a press conference in New York City earlier Tuesday, O'Meara defended his profession while condemning the actions of four Minneapolis police officers in the May 25, death of George Floyd.

"Derek Chauvin is going to go to jail for the rest of his life for what he did and he should," O'Meara told MacCallum, referring to the now-former Minneapols officer who held his knee against Floyd's neck for eight minutes and 46 seconds.

The union official also told MacCallum that police need to be part of the conversation about law enforcement and race relations in America.

"We'll sit at the table. We'll talk about reforms. You want to talk about how we can do our job better? We'd love to hear it. We'd love to hear it because we want to do our job better," O'Meara said. "And we don't want these situations where we have these tense atmosphere. All the members of the public and the members of the police. And we want to help fix it."

"But nobody's talking to us. The only thing they're doing is throwing stones at us," O'Meara added. "And you know what?... It's hard for us."