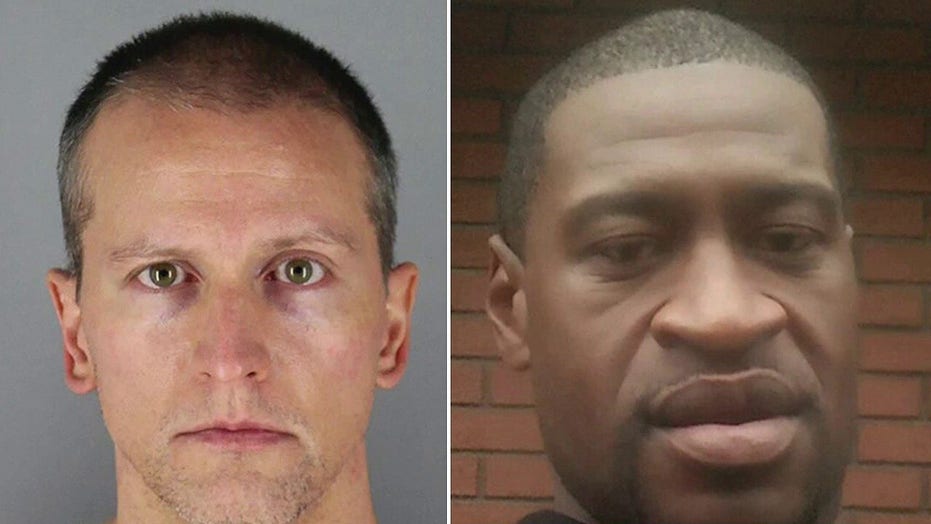 Former federal prosecutor Doug Burns shares expectations on how the trial will proceed.

The president of New York state’s Police Benevolent Association demanded respect from members of the press and politicians who have been “vilifying” cops “like animals and thugs” in the wake of the death of George Floyd.

“We all read in the paper all week that in the black community, mothers are worried about their children getting home from school without being killed by a cop,” Mike O’Meara said at a PBA press conference in New York City with a crowd of masked cops behind him. “What world are we living in? That doesn’t happen. It does not happen!”

He said he refused to be shamed for his chosen profession and most cop interactions with the communities they serve and protect nationwide are “overwhelmingly positive.”

Floyd, a bouncer who had lost his job because of the coronavirus outbreak, was arrested by police after being accused of passing a counterfeit $20 bill at a convenience store. The 46-year-old father, athlete and avid sports fan known as Big Floyd cried out for his mother and pleaded he couldn’t breathe as a white Minneapolis police officer pressed a knee on his neck May 25.

Cellphone video of the encounter ignited protests and scattered violence in cities across the U.S. and around the world.

Some of the mostly peaceful demonstrations that erupted after Floyd’s death were marked by bursts of arson, assaults, vandalism and smash-and-grab raids on businesses, with more than 10,000 people arrested. But protests in recent days have been overwhelmingly peaceful.

He was pinned to the pavement for what prosecutors say was 8 minutes, 46 seconds — a number that has since become a rallying cry among protesters. 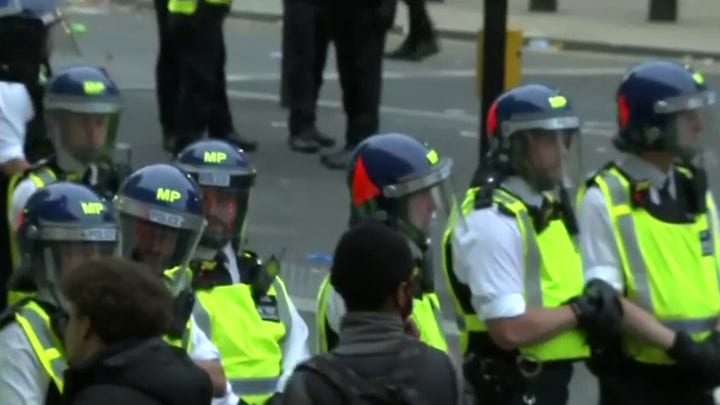 Four Minneapolis officers were arrested in his death: Derek Chauvin, 44, was charged with second-degree murder. J. Alexander Kueng, Thomas Lane and Tou Thao were charged with aiding and abetting. All four could get up to 40 years in prison.

“We don’t condone Minneapolis. We roundly reject what he did as disgusting. It’s disgusting!” O’Meara said. “It’s not what we do. It’s not what police officers do. … He killed someone. We didn’t. We are restrained.”

He added, “Stop treating us like animals and thugs, and start treating us with some respect! That’s what we’re here today to say. We’ve been left out of the conversation. We’ve been vilified. It’s disgusting.”