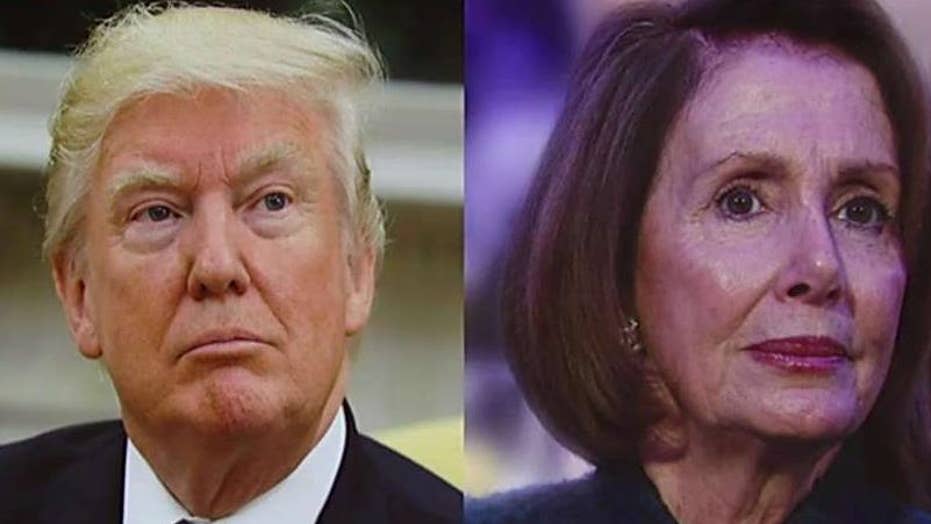 House Speaker Nancy Pelosi, D-Calif., said Friday that Attorney General William Barr has "gone rogue," alleging there was an attempted "cover-up" of the whistleblower complaint that has led to an impeachment inquiry of President Trump.

"He’s gone rogue," Pelosi said on MSNBC's "Morning Joe" after host Joe Scarborough asked if she was concerned that the country's institutions could fail due to Barr's behavior.

"I think where they are going is the cover-up of the cover-up, and that's very really sad for them. To have a Justice Department go so rogue, they have been for a while, and now it just makes matters worse," said Pelosi, faulting Barr for instructing the director of national intelligence to bring the whistleblower complaint to the White House.

Pelosi said acting Director of National Intelligence Joseph Maguire "broke the law" by not immediately turning over the whistleblower complaint to Congress. She called Maguire a man of "great reputation" and said she "felt sorry for him" because he was placed in an "unprecedented situation."

House Democrats are moving full speed ahead with the impeachment inquiry announced earlier this week, with reports indicating lawmakers could file articles of impeachment before year's end.

The impeachment push comes after the public release of both the whistleblower's complaint and a transcript of the July call between Trump and Ukrainian President Volodymyr Zelensky, in which Trump requested that Ukraine investigate the Biden family. 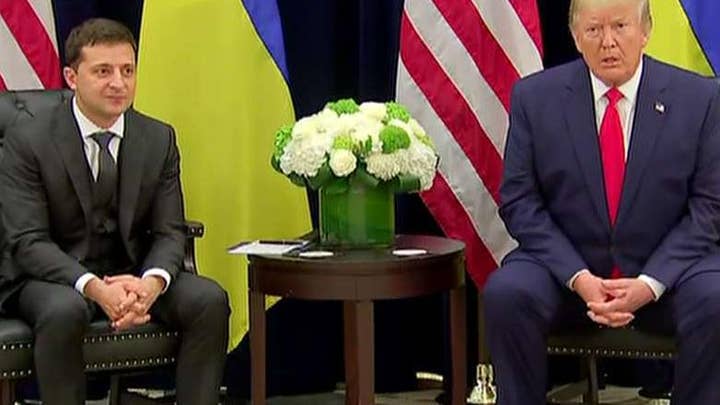 The whistleblower complaint alleges that Trump used the "power of his office to solicit interference" from Ukraine in the 2020 election — and that White House officials subsequently tried to "lock down" records of that phone call. Democrats have accused Trump of an implied quid pro quo, using U.S. military aid as leverage. The White House has vigorously denied that the aid was linked to Trump's request for the investigation.

Maguire was grilled by Democrats in a tense hearing Thursday, facing repeated questions from House Intelligence Committee Chairman Adam Schiff, D-Calif., on why he initially withheld a copy of the complaint from lawmakers.

That standoff was technically resolved when the complaint was declassified and released to the public in advance of the hearing. But Maguire was still pressed for answers from Democratic committee members on why his office did not hand over the complaint at first.

Democrats hammered Maguire for bringing the whistleblower complaint to the Justice Department and the White House, since the president was the subject of the complaint and Barr was mentioned by Trump during the controversial phone call.

Maguire said he believed his response was "prudent."

"I believe everything in this matter is totally unprecedented," he said.