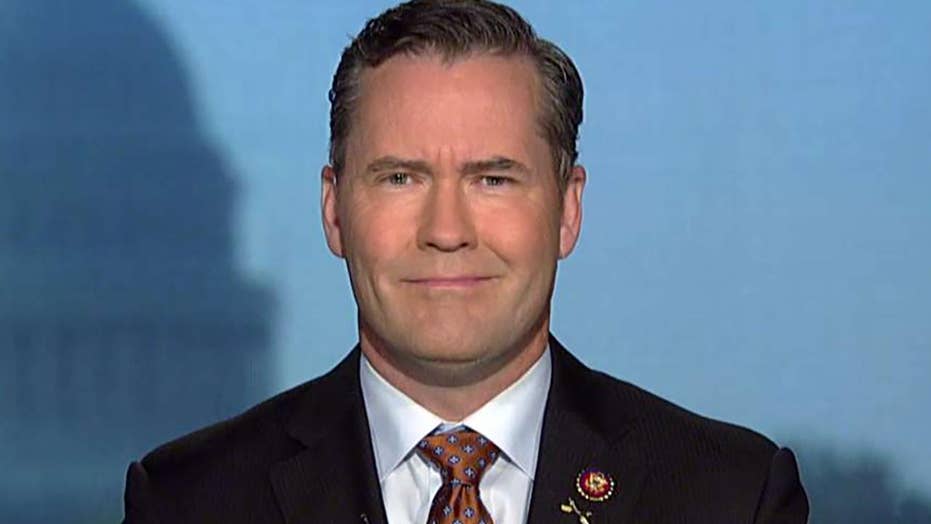 Rep. Waltz says Democrats are looking to 'ram' their impeachment inquiry through

Florida Republican Rep. Michael Waltz said on Wednesday that the appointment of Rep. Adam Schiff, D-Calif., to lead the impeachment inquiry on President Trump should be called into question.

“We have huge issues that we should be dealing with within the intelligence community and we’re not because it’s [House Intelligence Committee] essentially become the impeachment committee,” Waltz told “America’s Newsroom.”

Waltz said that Schiff, the chairman of the House Intelligence Committee, should be looking into “China stealing our secrets.”

Rep. Jim Jordan, R-Ohio, said Tuesday on “Hannity” that Schiff is too "biased" to lead a Trump impeachment inquiry. 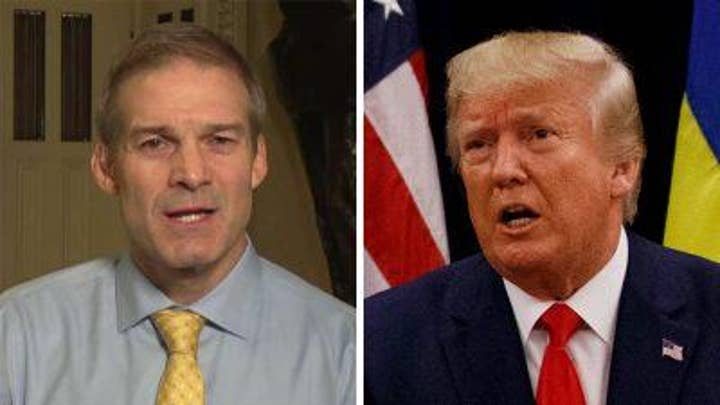 "Someone as biased as Adam Schiff, even Democrats would agree, Peter Strzok should have never been running that investigation,” Jordan said.

Many of the texts, written on FBI cellphones, were bitingly critical of then-candidate Donald Trump during his 2016 presidential run. The Justice Department's inspector general found the messages during an investigation of the FBI's Clinton email probe.

Waltz doubled down on Jordan’s argument that Schiff is too biased.

“Representative Schiff has made his agenda clear and that is to impeach the president. This is the same person who pounded the table that he had beyond-circumstantial evidence that the president had colluded with the Russians which we have now seen to be false.”