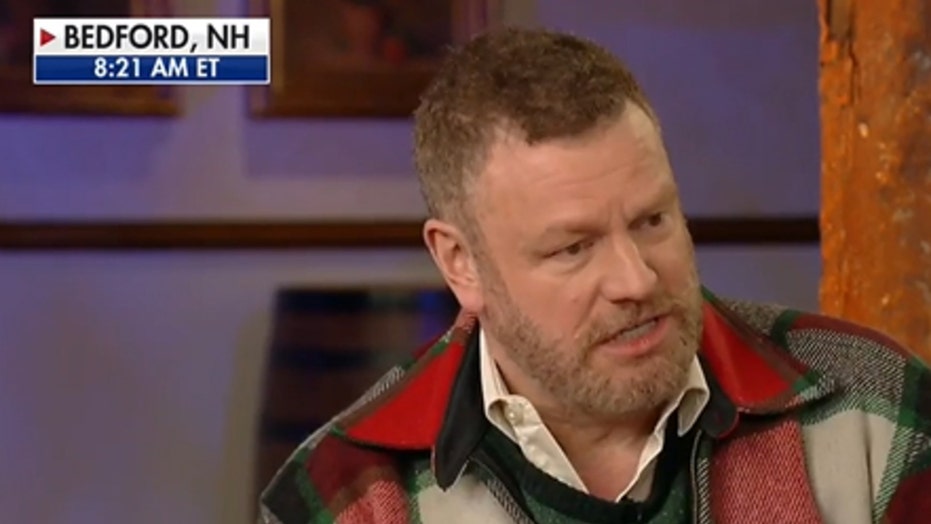 Mark Steyn: It's dangerous to normalize a 'hardcore socialist'

Author and radio host Mark Steyn said on “Fox & Friends” on Wednesday that the media, specifically CNN, will normalize Sen. Bernie Sanders' socialism after their failed "Elizabeth Warren hit job," adding that he thinks "there's a little bit of danger there."

Steyn recalled that Sanders' poll numbers were unaffected last month by an accusation - which was amplified at a CNN debate - that he had told Warren in a private conversation that a woman would not be able to defeat President Trump.

"CNN was basically trying to do a number on him with that Elizabeth Warren hit job," he said. "CNN and MSNBC now are all starting to normalize Bernie and I think actually there's a little bit of danger there."

Steyn made the comments in New Hampshire the morning after Sanders, I-Vt., declared victory after narrowly winning the Democratic primary in the state.

“He basically single-handedly mainstreamed the word ‘socialist’ over the last four years," Steyn said.  "And all the energy in the Democrat party --  I mean literal energy when you look at alternatives like [former Vice President] Joe Biden -- is actually on the hardcore socialist end." 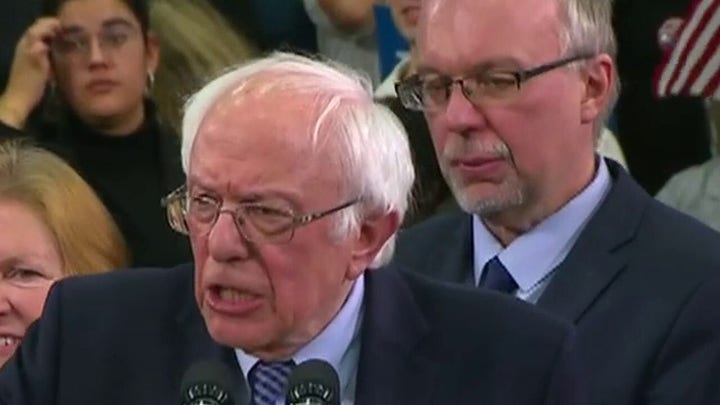 “I think for a lot of these young people it's a kind of romance, which is what you're looking for in a candidate,” he went on to say.

“If you go to the northern part of this state or over into Vermont, you see people whose families are downwardly mobile, which is the opposite of the American dream.”

“Trump has one answer to that, which is to crank up the economy, stop China [from] screwing us over,” Steyn continued. “Bernie offers another way, which is the way that's failed every which time.”

The biggest winner in Tuesday's contest - the first primary in the White House race - may well be Sen. Amy Klobuchar of Minnesota, who came in a strong third. Klobuchar finished far ahead of  Sen. Elizabeth Warren of Massachusetts and Biden, who are limping out of New Hampshire facing serious questions about the future of their campaigns. 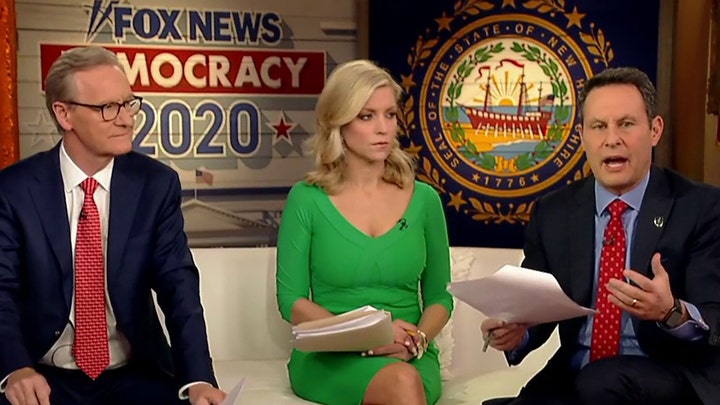 Steyn said on Wednesday that Klobuchar is “sort of tentatively raising her hand like a third-grader in class who is not quite sure whether she’s got the right answer.”

“Everyone’s looking for the alternative to Bernie,” he continued. “Buttigieg, Biden, none of them actually dare speak out against Bernie except Amy Klobuchar.”