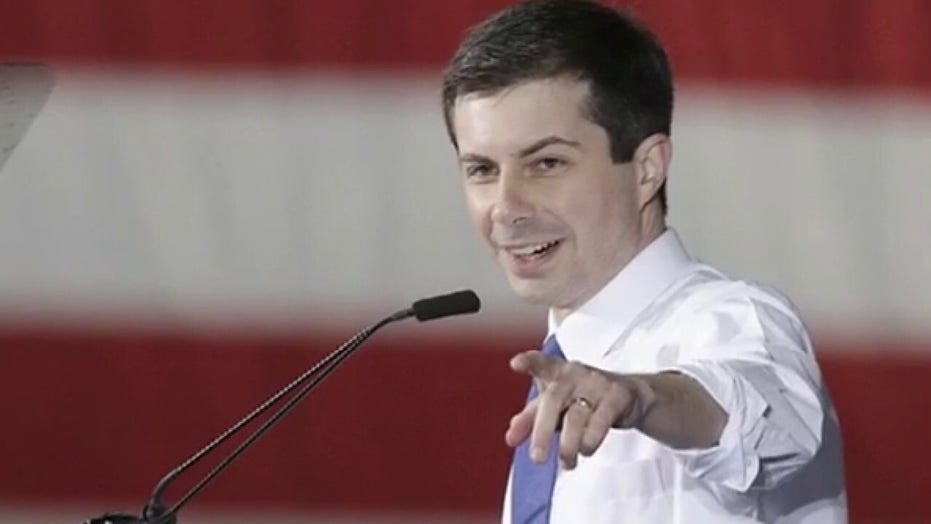 Steyn said on "Tucker Carlson Tonight" that host Tucker Carlson was correct when he suggested there is little of substance behind some of the things the former South Bend, Ind., mayor says and does.

To prove the point, Carlson played a clip of Buttigieg speaking to a crowd about American democracy.

"It's not a sizzling, glamorous issue, but the shape of our democracy is the issue that affects every other issue," the mayor said in the clip. 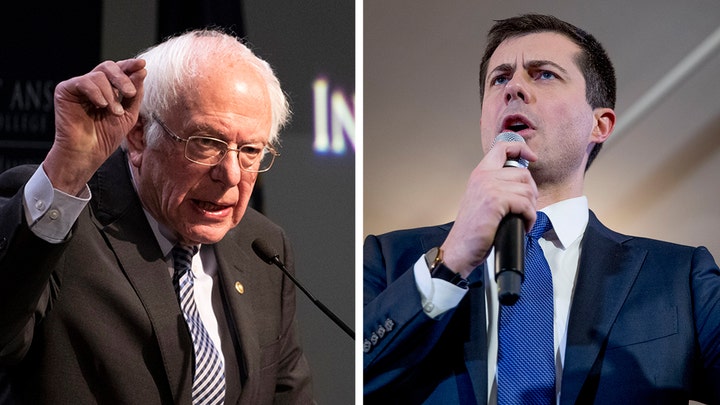 "When I hear the voice of the people, they don't seem exercised about its shape generally unless it's like the Sausage & Egg McMuffin," said Steyn, who added that another clip in which Buttigieg called for the "alliance among generations to try to make sure that the future really is better than the past" was equally interesting.

In reaction to Carlson reporting that the ex-mayor's campaign had hired an adviser from Goldman Sachs, Steyn said such a move shows Buttigieg's team will have to prove to the electorate that the 38-year-old is not a "corporate hologram."

"I have never seen any candidate who is so poll-tested and focus-grouped as this one," Steyn said. "It's interesting to me that the -- this is the first millennial to run for president and according to how you slice it, he may or may not have won the Iowa caucus. And he is in with a sporting chance of doing the same in New Hampshire. Yet actually with younger voters, he is incredibly unpopular."

The "Rush Limbaugh Show" guest host added that many millennial voters purportedly respect the idea of identity politics and gravitate toward younger, fresher candidates, but do not seem to be drawn to Buttigieg as much as they are to other candidates like the much older Sen. Bernie Sanders, I-Vt.

Steyn predicted that while Buttigieg may follow up his strong Iowa performance with a similar outing in New Hampshire, he will run into a political headwind in South Carolina, which comes fourth in the nominating calendar.

"That's why you get this nutty talk about Bloomberg and maybe even drafting [Sen.] Mitt Romney now [that] he is the holiest person on the planet," he said. "So they are still looking for their dream candidate and [Buttigieg] isn't really cutting it for them."

Romney, R-Utah., the Republican presidential nominee in 2012, has been blasted by GOP members since he became the sole Republican to vote to convict and remove President Trump from office this past Wednesday.