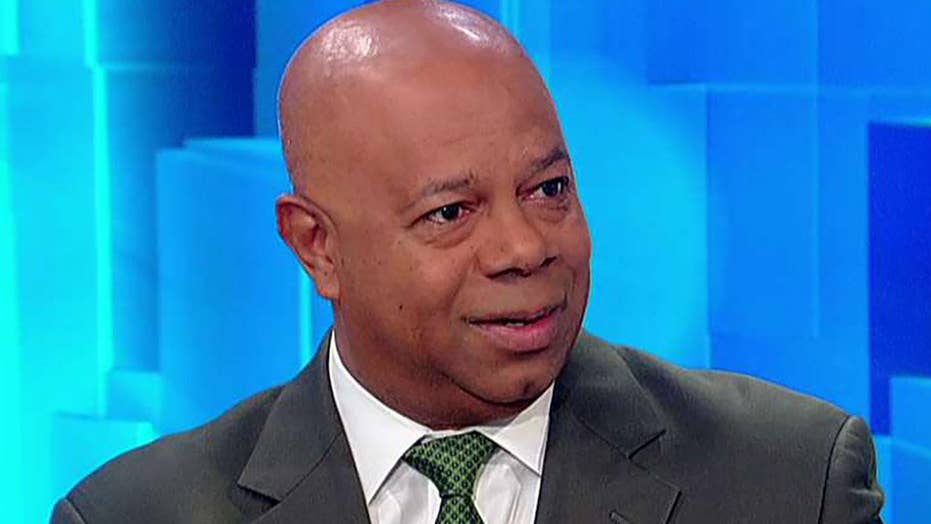 MSNBC contributor compares Trump backers to ISIS: 'This is their reality and they will not surrender it'

Fox Nation host David Webb said Wednesday that an MSNBC contributor's recent comment comparing supporters of President Trump to ISIS terrorists is par for the course and emblematic of where the Democratic Party is as a whole.

Appearing on "Hardball" with host Chris Matthews, former Naval intelligence operator Malcolm Nance said on a panel that the "behaviors" he was seeing from the president's backers remind him of ISIS members.

"The behaviors I'm seeing here, and this is anecdotal, are very similar to the way that ISIS members are. They are true believers, this is their reality, and they will not surrender it. You know, they're dead-enders," he said.

"I love your attitude," Matthews told Nance later in the segment.

Appearing on 'Fox & Friends" with hosts Steve Doocy, Brian Kilmeade, and Emily Compagno, Webb said it was "ridiculous" for Democrats to paint 63 million Americans as "cultists." 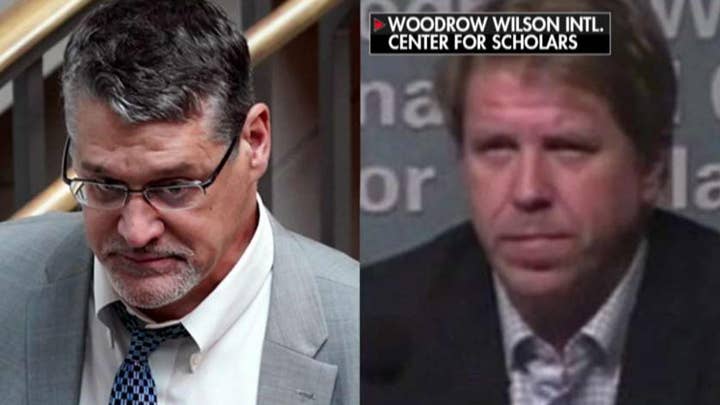 He told the "Friends" hosts that Nance - who has a history of making claims about Trump's ties to Russia - is using the inflammatory rhetoric to try to sell copies of his book and is choosing sensationalism over "substance."

"We need a moment of honesty in this country," Webb said. "The binary choice is bad. ... Most Americans sit here in that window in the middle in different issues, so why not appeal to those people?"

Webb argued that Republicans should let the far-left "go as far as they want."

"Let the American people see this march toward socialism for some, dragging others even closer to worse leftist policies. Let them keep going and after the 2020 elections they can all cry again," he said. "They can all start a new resistance. But, 63 million Americans may well improve in number for President Trump."

He said that Democrats "need to put you in a box," which is "going to be their downfall."

"'How dare you, America, not think the way we tell you you should think?' This is what it's all about," he concluded.

During the height of the Russia investigation, MSNBC thrived in viewership, particularly its liberal primetime star Rachel Maddow, but even Nance's rhetoric reportedly was too much for the anti-Trump network to handle. 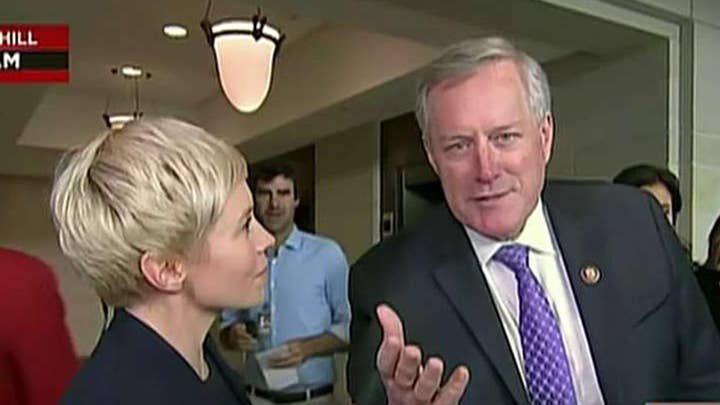 MSNBC brass reportedly notified show bookers that they had to seek the approval of higher-ups in order to have Nance on their shows and he was later "unbooked" on several MSNBC programs by the top brass during the week the Mueller report was released.

Nance claimed earlier this month in an MSNBC interview that Trump had been compromised by Russia as far back as 1977.