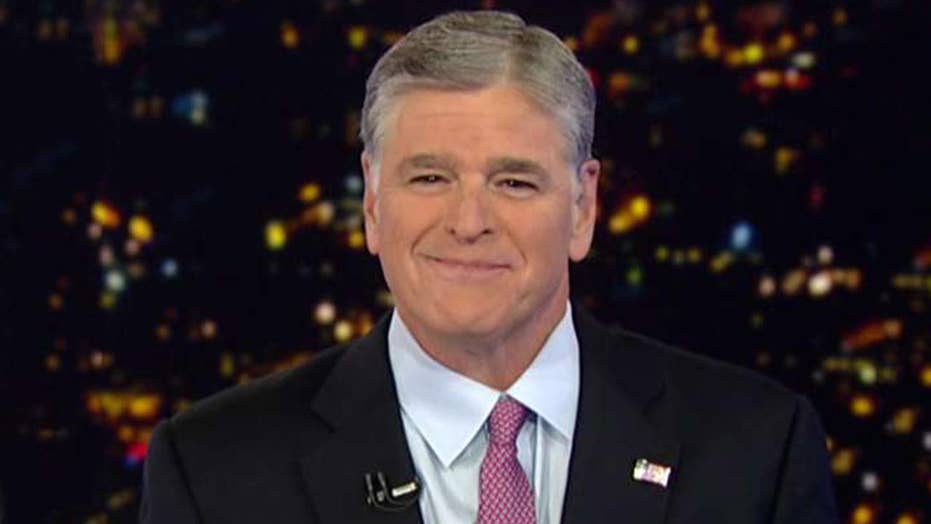 Democrats and media team up to distort the truth on impeachment.

Fox News Channel finished November atop all of basic cable, earning the most total viewers for the 41st straight month, while “Hannity” remained the highest-rated show on cable news and boasted its best month in program history.

FNC’s November victory over MSNBC and CNN marked its 215th straight month as the most-watched cable news network in both total day and primetime viewers.

MSNBC’s “The Rachel Maddow Show,” FNC’s “The Five” and “The Ingraham Angle” joined “Hannity” and “Tucker” among the top five.

The most-watched show on CNN was “Cuomo Prime Time,” which averaged 1.2 million viewers to finish No. 23 in cable news. Chris Cuomo’s program finished behind 14 different Fox News shows and eight MSNBC programs despite being CNN’s most popular show. 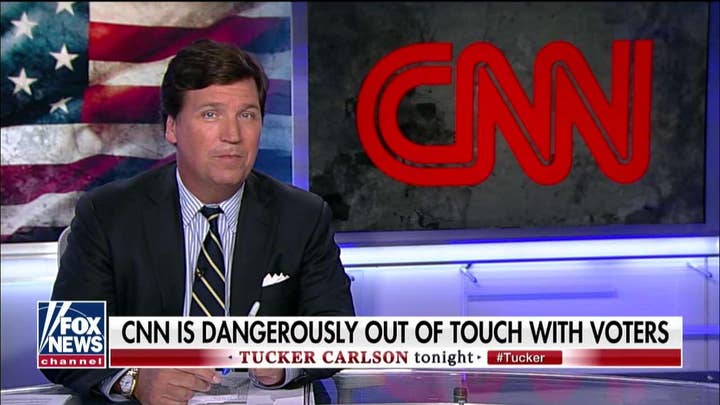 “Hannity” was also the most popular program among the key demo of adults age 25-54, averaging 552,000 viewers. “Tucker,” “Maddow,” The Five” and “Ingraham” rounded out the top five and CNN failed to crack the Top 10 programs in the coveted category.

The impeachment hearings before the House Intelligence Committee occurred during the month and Fox News Channel topped broadcast and cable networks, despite MSNBC and CNN endlessly hyping the event as a Super Bowl-like occasion.