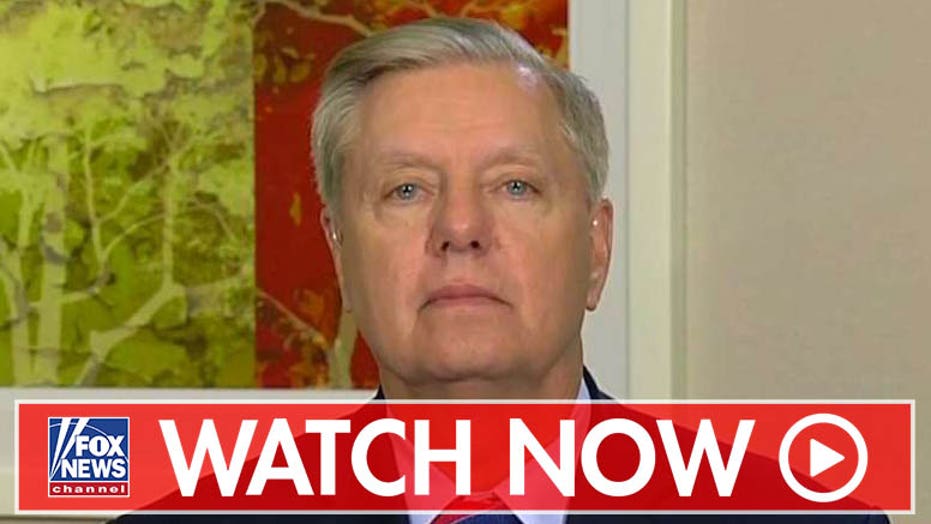 The South Carolina Republican predicted Tuesday on "Hannity" that the report's pending release would receive only sparse coverage from the mainstream media, compared to that for former Special Counsel Robert Mueller's report on the Russia investigation.

"I think it's going to be really damning and ugly and people did some really bad things that are dangerous for the country, but you'll only find it on Fox," he said. "You may find it a little bit in the paper."

"I think it's going to be really damning and ugly and people did some really bad things that are dangerous for the country, but you'll only find it on Fox."

"Here's what I predict: It'll be ten percent of the coverage that the Mueller report got, and that's a shame." 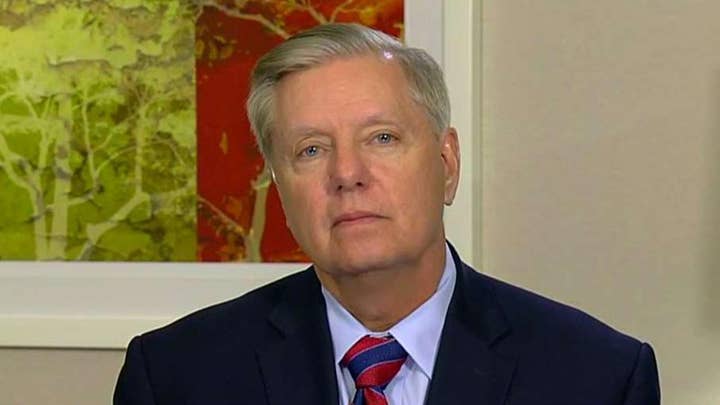 When the report is released, Graham said he'll be interested to learn when former President Barack Obama found out about the use of a FISA warrant to surveil then-Trump campaign aide Carter Page.

In addition, Graham pointed to the case of a former driver for U.S. Sen. Dianne Feinstein, D-Calif. That former staffer was investigated by the FBI for allegedly spying on behalf of China.

He said when Feinstein found out about the allegations, she "immediately" fired the staffer, but no one appeared to tell President Trump about the investigation into people in his circle.

"They tell her and she fires him. Why did they not tell Donald Trump that 'We believe some people in your organization may have contacts with the Russians'?," he said.

"Why did they tell Feinstein and not Trump?"