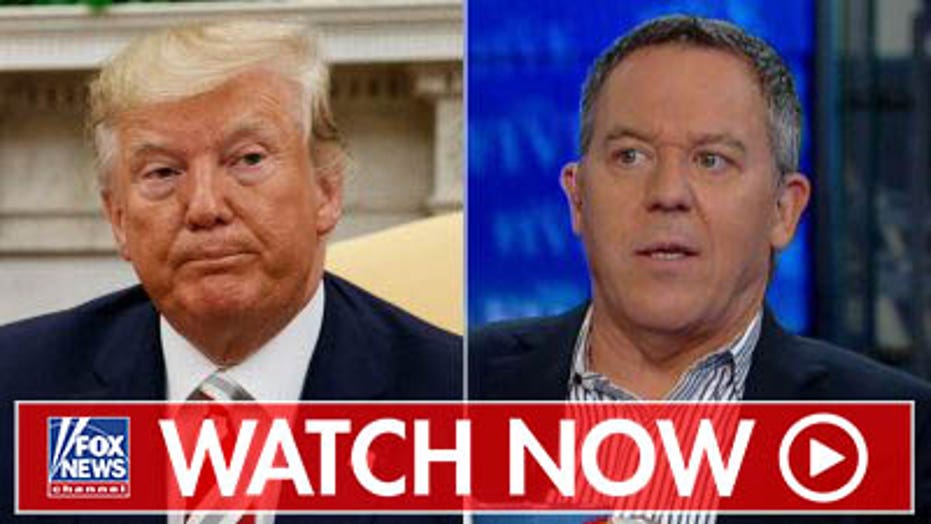 Greg Gutfeld on the media's hopes for a recession

Greg Gutfeld on the media's hopes for a recession

If you say it enough times, it just might appear.

That's the way Greg Gutfeld described the mainstream media's repeated hopes for a recession to help push President Trump from the White House in 2020.

Gutfeld claimed Tuesday on "The Five," the media is treating the prospect of a market slump like characters in the 1988 classic fantasy-horror film "Beetlejuice" would in order to summon Michael Keaton's mischevious poltergeist.

"For the media, the recession is like Beetlejuice. If you say it enough times, maybe the monster will appear," he said, after "The Five" played clips of "Real Time" host Bill Maher, MSNBC anchor Stephanie Ruhle and other media personalities appearing to root for an economic downturn.

MSNBC ANCHOR ON POSSIBLE ECONOMIC DOWNTURN: 'ABOUT TIME WE GET A RECESSION' 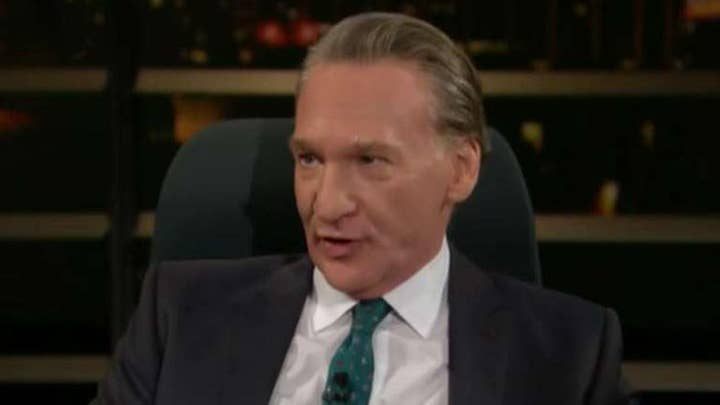 In regard to the economy, Trump has benefitted from an "optimistic" outlook on the stock market by many Americans.

He also said some in the media's negative view of police and purported police brutality arose from repeating claims about law enforcement — as well as the way claims of racism against political rivals have sprouted up in recent months.

"I think they could influence our economy," he said.

Looking back on the Obama administration, Gutfeld said as a right-leaning American he joined with the rest of the country to celebrate the successful military mission to kill Osama bin Laden, which happened under the 44th president's watch.

"I didn't say, 'dammit, I wish he hadn't gotten him because I can't stand Obama' — that's kind of the same thing as 'I want a bad economy because I hate' Trump," he added.