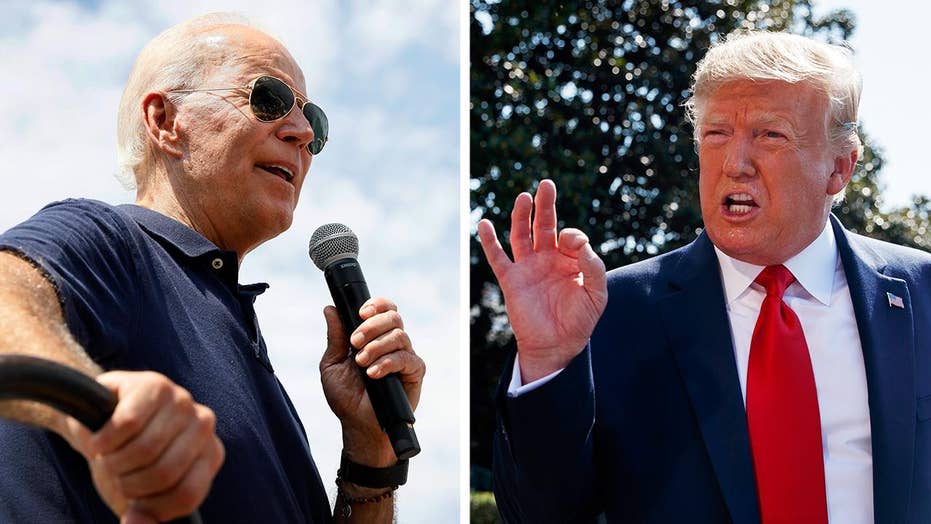 Biden says 'poor kids' just as bright as 'white kids'; reaction and analysis on 'The Five.'

"The Five" weighed in Friday on President Trump's jab at former Vice President Joe Biden after the Democratic presidential candidate made yet another campaign gaffe.

In response, Trump told reporters Friday that Biden "is not playing with a full deck" adding, "He made that comment and I said 'whoa.'"

Co-host Lawrence Jones claimed many of Biden's gaffes tend to happen around African-Americans.

TRUMP UNLOADS ON BIDEN: 'JOE IS NOT PLAYING WITH A FULL DECK' 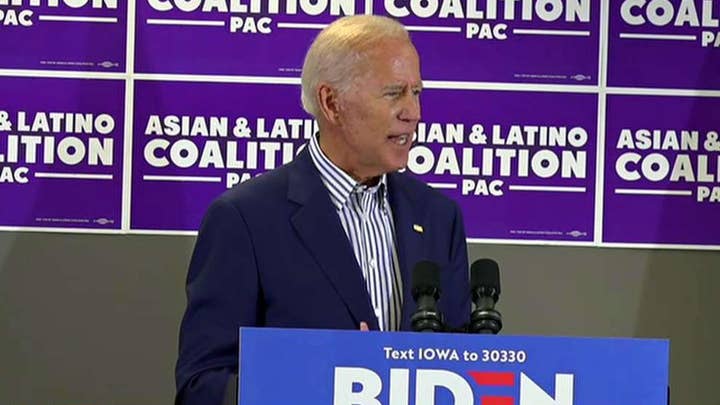 "The Democrats already have a problem, not with the black vote, but black voters actually showing up to the polls, even though they may not vote for Republicans."

Jones argued that Democrats are not offering African-American voters any motivation to vote for them.

"They may stay at home because the Democratic Party is not doing a good job to get those voters," Jones said.

"Here's what people should know about Joe Biden. He has one of the best civil rights record of any politician running today," Brazile argued.

Co-host Greg Gutfeld jumped in and agreed that it was probably just a slip but pointed out that the same benefit of the doubt wouldn't be offered to a Republican.

"I tend to agree with you but I just know that if a Republican would have done that he would have been barbecued," Gutfeld said.