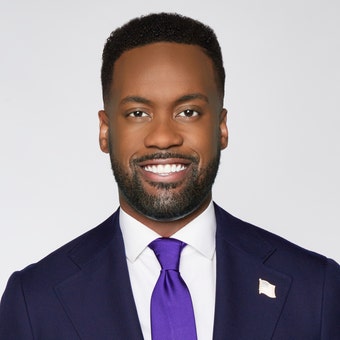 Lawrence Jones currently serves as host of Lawrence Jones Cross Country (Saturdays 10-11PM/ET) and an enterprise reporter for the FOX & Friends weekday and weekend franchise. He is the youngest Black solo host of a program in cable news. Read More

Since joining FOX News Media in 2018, Jones has become known for his signature storytelling and "man-on-the-street" segments focusing on the impact of various issues on local communities, most often in primetime on Sean Hannity’s eponymous top-rated program. He was later named enterprise reporter for the FOX & Friends franchise in May 2021 and has filled in as guest-host for the top-rated cable news morning show on both the weekday and weekend editions. Throughout 2021, Jones also served as a regular host for the nightly FOX News Primetime at 7PM/ET.

In 2022, Jones reported live from Uvalde, Texas surrounding the mass shooting in Robb Elementary School that killed 19 children and two adults. In the summer of 2020, Jones hosted a one-hour primetime weekend special entitled One Nation which examined the state of race relations from the perspectives of civil rights activists, law enforcement officials and religious leaders. Notably, he conducted an emotional interview with the family of Davell Gardner, Jr., the one-year-old child who was shot and killed by a stray bullet while asleep in his stroller at a cookout in Brooklyn, New York. He also reported extensively from Chicago on the city’s spike in gun violence, interviewing the family of Natalia Wallace, a seven-year-old girl who was killed in a drive-by shooting on the Fourth of July. Later that year he also conducted a wide-ranging interview for FOX Nation with NASCAR driver Bubba Wallace from his home in North Carolina which spanned the start of his career in racing to his activism in the Black Lives Matter movement.

A native of Garland, Texas, Jones attended the University of North Texas where he studied Criminal Justice. 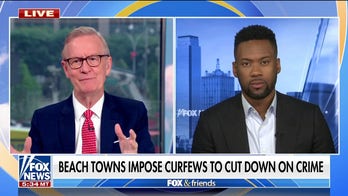 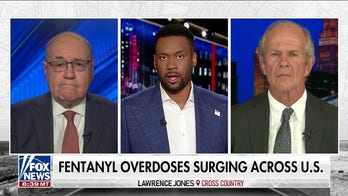 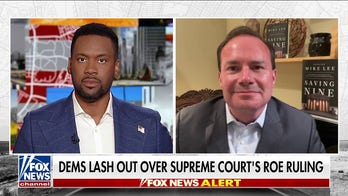 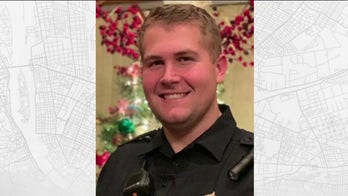 Spartanburg County Sheriff Chuck Wright discusses the incident that led to Dep. Austin Derek Aldridge's death and weighs in on the growing crime in the United States on 'Lawrence Jones Cross Country.' 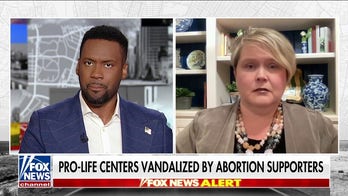 Mountain Area Pregnancy Services executive director Kristi Brown weighs in on her crisis pregnancy center being vandalized in the lead-up to the Supreme Court's ruling on abortion on 'Lawrence Jones Cross Country.' 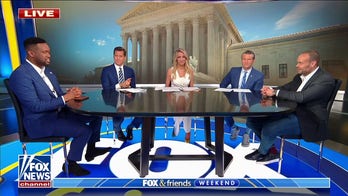 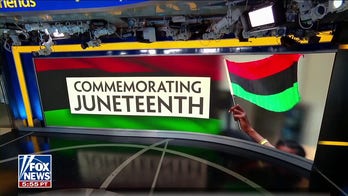 Lawrence Jones shares his thoughts and the history of Juneteenth on 'Fox & Friends.' 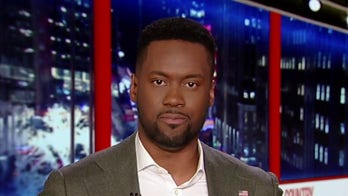 Fox News host Lawrence Jones breaks down the importance and meaning of Juneteenth and Father's Day in America, and wishes a happy Father's Day to those watching on 'Cross Country.' 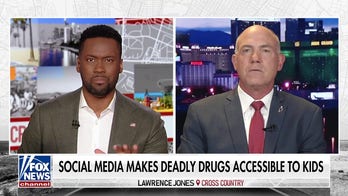 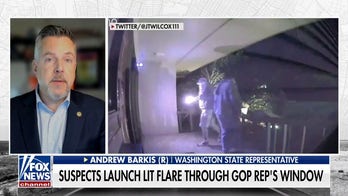