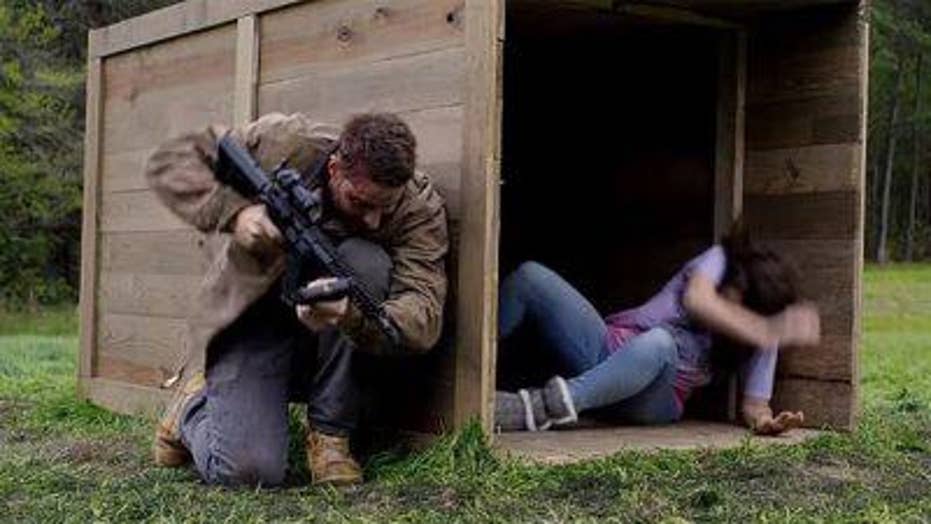 Comcast’s board of directors is stone silent amid widespread controversy over the media conglomerate’s “The Hunt” movie that has ruffled feathers for reportedly depicting humans hunting people with different political views for sport as the country mourns a pair of mass shootings.

Comcast as been labeled “hypocritical” because Comcast’s cable news hosts push gun control while sister company Universal Pictures pushes the film about wealthy thrill-seekers taking a private jet to a five-star resort where they embark on a “deeply rewarding” expedition that involves hunting down and killing designated humans.

Fox News reached out to all 10 members of Comcast’s board of directors, including CEO Brian Roberts, for comment on the film. None of the high-powered execs immediately responded.

Comcast’s Universal Pictures’ “The Hunt” is scheduled to hit theaters next month despite recent mass shootings.

Gun control has been a hot topic in America for years, but it reached new heights when a pair of tragic mass shooting occurred last weekend in El Paso, Texas and Dayton, Ohio.

The Hollywood Reporter reported that the “violent, R-rated” movie follows “MAGA types who wake up in a clearing and realize they are being stalked for sport by elite liberals.”

TRUMP SLAMS HOLLYWOOD AMID ‘THE HUNT’ BACKLASH: ‘TREMENDOUS DISSERVICE TO OUR COUNTRY’

Reporters Kim Masters and Tatiana Siegel wrote that the film “features guns blazing along with other ultra-violent killings as the elites pick off their prey” and characters refer to the victims as the derogatory term for Trump supporters that Hillary Clinton coined during the 2016 election.

“Nothing better than going out to the Manor and slaughtering a dozen deplorables," a character says, according to THR.

“The Hunt” stars Betty Gilpin and Hillary Swank, who play characters who represent “opposite sides of the political divide,” according to Masters and Siegel, who added that it was originally titled, “Red State vs. Blue State.”

Comcast’s Universal Pictures has declined comment since a statement earlier in the week noted the film’s marketing campaign was on hold because of sensitivity following the heartbreaking shootings.

However, a studio insider told Fox News on Thursday that the film is still scheduled to hit theaters on September 27.

“This certainly shows Hollywood for what it really is -- demented and evil. At a time when journalists try to blame President Trump for every act of violence in the world, wannabe Tinseltown terrorists are making sick murder fantasies about right-wingers,” Media Research Center vice president Dan Gainor told Fox News.

President Trump has seemingly taken notice of the backlash surrounding “The Hunt,” as he told reporters on Friday that Hollywood is doing a “tremendous disservice” to America.