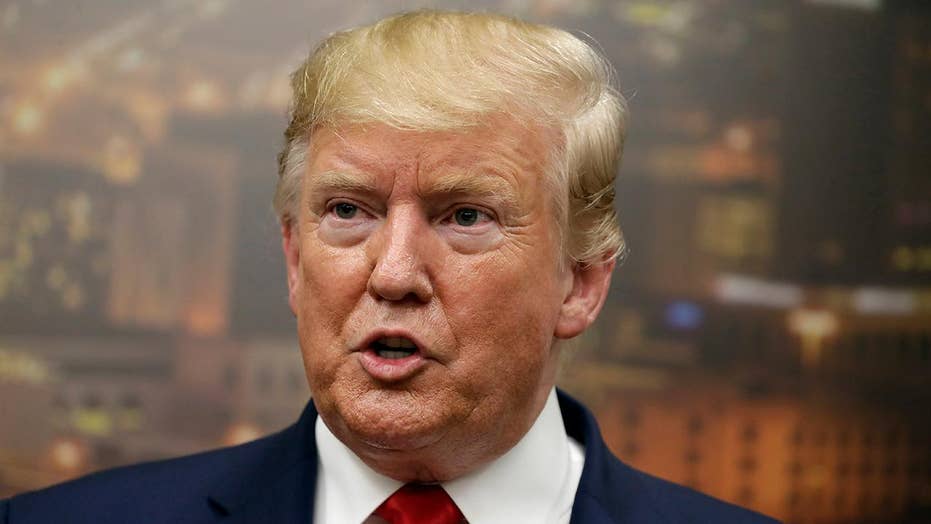 Rep. Alexandria Ocasio-Cortez, D-N.Y., said Friday that it was "scary" and "hurtful" how many people President Trump was able to "radicalize" in the United States.

Ocasio-Cortez made the remarks after being asked by ABC7NY about the president tweeting that she and other progressive congresswomen should go back to their home countries, and whether or not that was hurtful to her.

"What hurt was not the president and his actions and his words. It was the fact that he is radicalizing stadiums of people in the United States," she said. "That is what is scary and hurtful."

The New Yorker added that she knew "a lot of people" who feel like they lost a family member to Trump's radicalization. "I have a fear that folks are giving into a blind loyalty and the allure of white supremacy," she said. 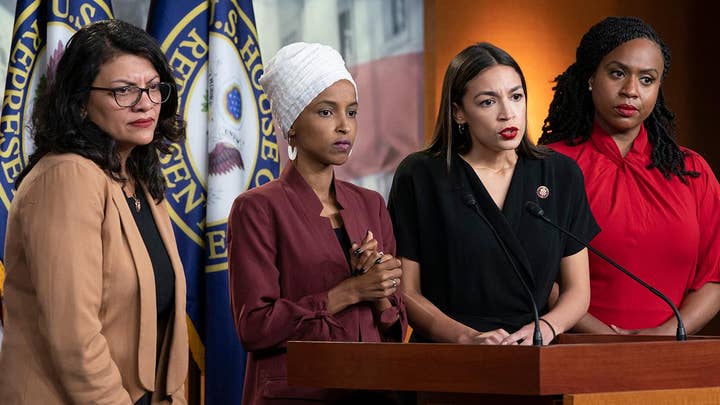 Ocasio-Cortez has been especially critical of the president and his administration's treatment of immigrants. She previously claimed that at one of his rallies, Trump led the crowd on in a chant urging for him to send Rep. Ilhan Omar, D-Minn., back to her native country of Somalia.

"He absolutely did," she said when asked about whether he led on the crowd. "He kind of presided over the situation, he relished it, he took it in."

Trump eventually distanced himself from that chant but faced criticism for remaining silent immediately after it started. The president has denied leading on the crowd, claiming that he wasn't "particularly happy with their chant."

MARC THIESSEN: IF DEMOCRATS WANT TO PLAY POLITICS WITH MASS MURDER, IT WORKS BOTH WAYS

Ocasio-Cortez's comments were especially significant as she and others accused the president of promoting the type of white supremacy that fueled a mass shooting in Texas on Saturday. The shooter reportedly admitted he was targeting Mexicans and had expressed anti-immigrant sentiments in a manifesto posted before he killed more than 20 people at an El Paso Walmart.

In the days following the shooting, Democratic presidential candidates warned about the advent of white supremacist terrorism and tying the president to the El Paso shooter.

During a speech on Tuesday, Ocasio-Cortez tried reaching out to people she saw as radicalized, telling them that she and others would "love them back."

Trump responded to the shooting, in part, by denouncing white supremacy during a speech on Monday. "The shooter in El Paso posted a manifesto online consumed by racist hate.  In one voice, our nation must condemn racism, bigotry, and white supremacy," he said.