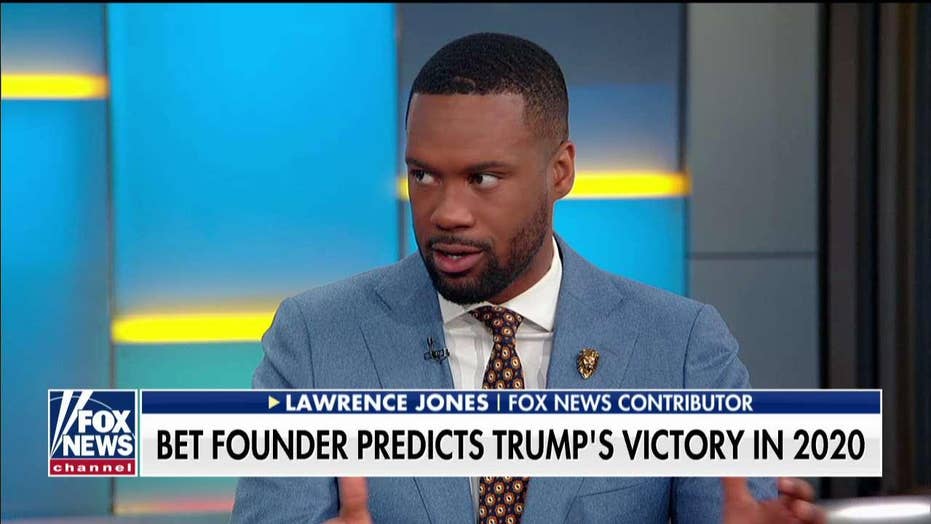 Fox News contributor Lawrence Jones told 'Fox &amp; Friends: Weekend' that this election is the president's to lose because of voters like BET founder Robert Johnson.

In an interview on CNBC Friday, the billionaire said 2020 is the president's election to lose.

"I do not see anybody in the Democratic primary races today that is enough in the center where I believe most of the voters are," Johnson stated.

Appearing on "Fox & Friends: Weekend," Jones said that "if you take your political hat off and just look at things" polling data and American voter sentiment really hasn't shifted since the 2016 election.

"He was sent to Washington to disrupt. I mean, of course, you see a lot of the impeachment talk and all that. But, when you talk about the economy and [how] it's been for a lot of Americans...they still support the guy.

Jones said that while voters may question the president's personality or Twitter usage, it's not enough to sway them to vote for one of the Democrats.

"But, at the end of the day, are they going to take a socialist candidate or someone that gaffes every single day like Joe Biden? I don't think so," he told the "Friends: Weekend" hosts.

"When you talk to black voters, they talk about different policies, that they support, of the president," Jones explained. "I've always told the Republican party, the black vote is yours to lose. All you have to do is go to the community, talk about economics and issues that matter to the community...." 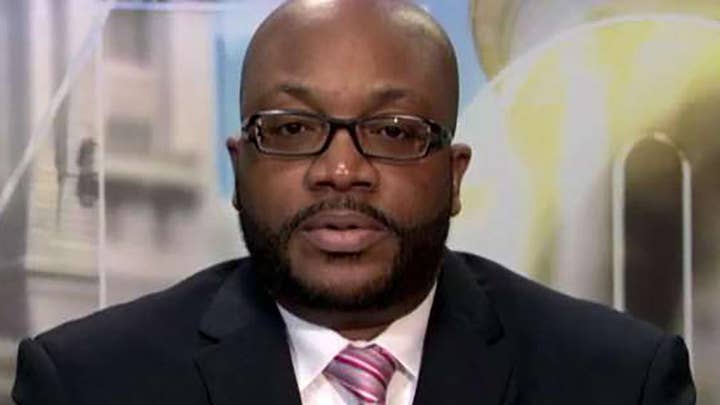 He said he thought that White House advisers were making a mistake in telling the president "it's not worth it to go into the community" because of people like Johnson.

"You've got to fight for the vote sometimes," he said.

"I mean, I know people talk about [Rep. Alexandria Ocasio-Cortez]...but that's not the real core base of the Democratic Party. Those are just the loudest voices right now, and they want to win. And they realize that the candidates that are on the stage right now can't win," he noted.

Jones said that Democrats don't have a candidate because they know their party is sick of extreme politics and they want practical solutions.

"You think people want terrible healthcare? I don't think so," he concluded.