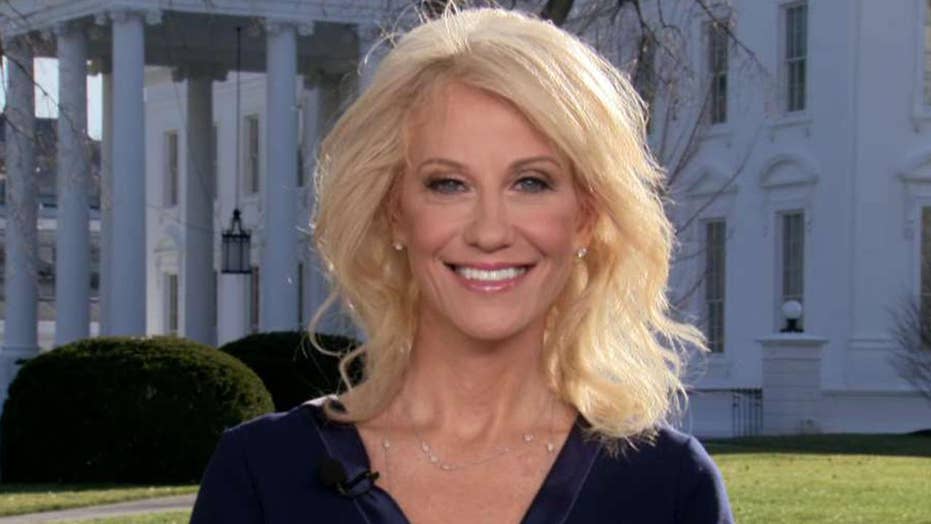 Counselor to the president Kellyanne Conway reacts on 'America's Newsroom' to Democrats' celebratory tone while sending impeachment articles to the Senate and the latest allegations on Ukraine by Giuliani associate Lev Parnas.

Lev Parnas, a recently indicted former associate of President Trump's personal attorney Rudy Giuliani, is a "proven liar" who wants to take down the president for his own benefit, White House counselor to the president Kellyanne Conway claimed Thursday.

Appearing on "America's Newsroom" with hosts Bill Hemmer and Sandra Smith, Conway urged them to remember that "people who go on TV are never under oath."

"This is someone who had come forward of his own volition. He was arrested and then indicted on some pretty serious charges," she said.

Additionally, Parnas has previously sought to testify in the impeachment probe.

In an interview with MSNBC's Rachel Maddow, Parnas said that the president was contemplating cutting all forms of financial assistance to Ukraine in exchange for an investigation into Joe Biden, not just military aid — and, Parnas said, the plot had a clear political motivation.

He told Maddow Giuliani instructed him to deliver a "harsh" message to Ukraine that "all aid" to the country would be halted unless "there was an announcement of the Biden investigation," among other demands. 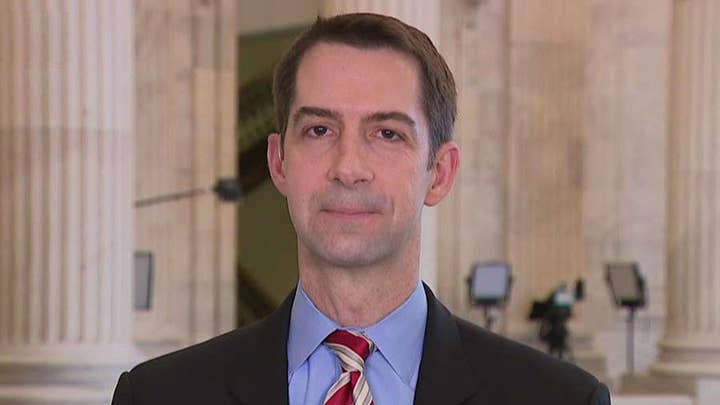 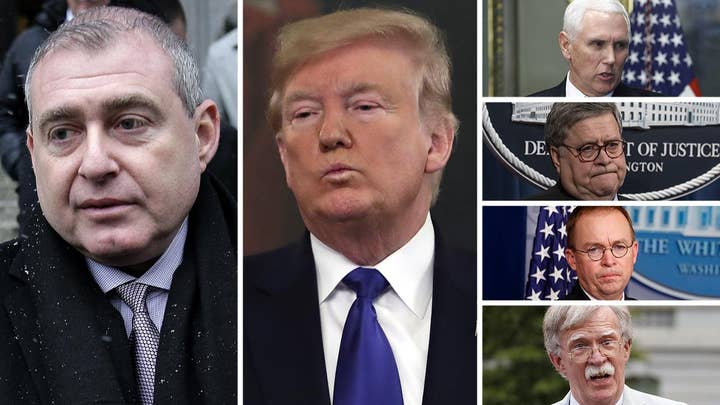 "You have the attorney general's spokeswoman saying '100 percent false' when asked by the Maddow Show to comment. I think that speaks for itself," Conway responded.

"The media and the Democrats love to imbue credibility and legitimacy on whomever, whatever, and wherever is trying to take down President Donald John Trump. And that has to stop," she told Hemmer and Smith.

Conway said she objected to Parnas' inference that the president knew all of his moves and gave consent for them.

"You cannot say what somebody else knew or thought. You can't do that," she said.

"Look, I have never heard the president mention this person to me ever, a single time," she said.

"The idea that you need to investigate the Bidens to defeat Joe Biden ... Have you seen this man when he tries to put a sentence together on a debate stage or in front of voters?" she asked. "Nobody needs any help beating Joe Biden. As with Hillary Clinton, everything that you need is right there when they speak."