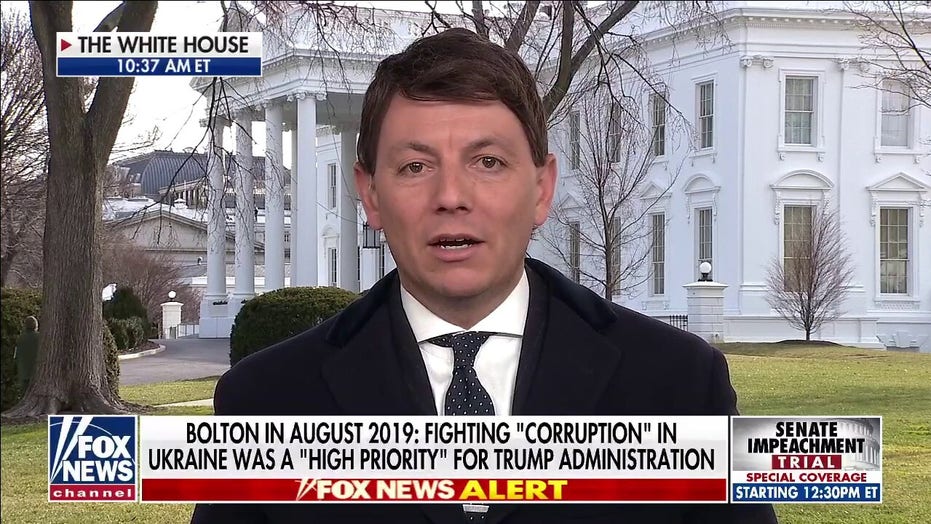 White House spokesman Hogan Gidley told Fox News Thursday that he is “not aware of any effort” by the Trump administration to stop former National Security Adviser John Bolton’s forthcoming book from being published.

“I can tell you if the ambassador wants to write a book, we have to make sure, we have a responsibility quite frankly to the American people and our citizens abroad to protect them in every way possible and we can't have classified information being published,” Gidley told “America’s Newsroom” after host Sandra Smith asked whether the White House was trying to stop publication because it contained potential classified information.

The White House has told Bolton not to publish his tell-all about his time in the Trump administration until classified material is removed from the manuscript, according to a letter obtained by Fox News. 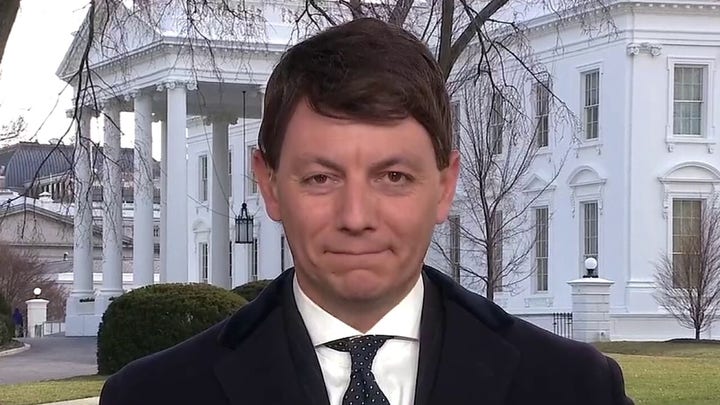 “Under federal law and the nondisclosure agreements your client signed as a condition for gaining access to classified information, the manuscript may not be published or otherwise disclosed without the deletion of this classified information,” National Security Council aide Ellen J. Knight wrote in a letter transmitted to Bolton’s attorney Charles J. Cooper on Jan 23.

The New York Times reported over the weekend that Bolton's draft manuscript includes a claim that Trump explicitly linked a hold on Ukraine aid to an investigation of Joe and Hunter Biden – a central part of the impeachment case against Trump.

CNN reported on Wednesday that the letter amounted to a threat against Bolton. But sources told Fox News this was not a “threat,” only a letter pointing out that there is Top Secret information contained in the manuscript that cannot be released to the public.

“There are serious questions around the information in this book. It's obvious that the National Security Council has deemed a lot of it something that should not be released to the public,” Gidley said on Thursday. “We’ll see what happens moving forward, but the conversation has been opened, it has been started.” 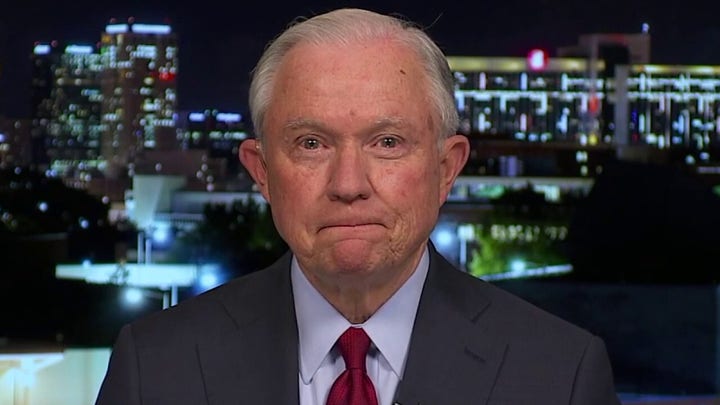 “I can guarantee you this," Gidley added, "the president will make sure that the American people and our soldiers, both men and women who are fighting to keep our freedoms every day, are safe and protected and that this information, if top-secret, if classified, does not make it into the public sphere."

Democrats have used the reports about the book to renew calls for Bolton’s testimony. Bolton said earlier this month that he would testify should he be subpoenaed by the Senate. However, Trump has indicated that he would assert executive privilege to prevent Bolton from doing so, saying it could pose "a national security problem.”

“It's purely partisan, it’s purely political,” Gidley said Thursday. “[House Speaker] Nancy Pelosi is putting her own selfish desires above the needs of the American people, and it's time to move on.”