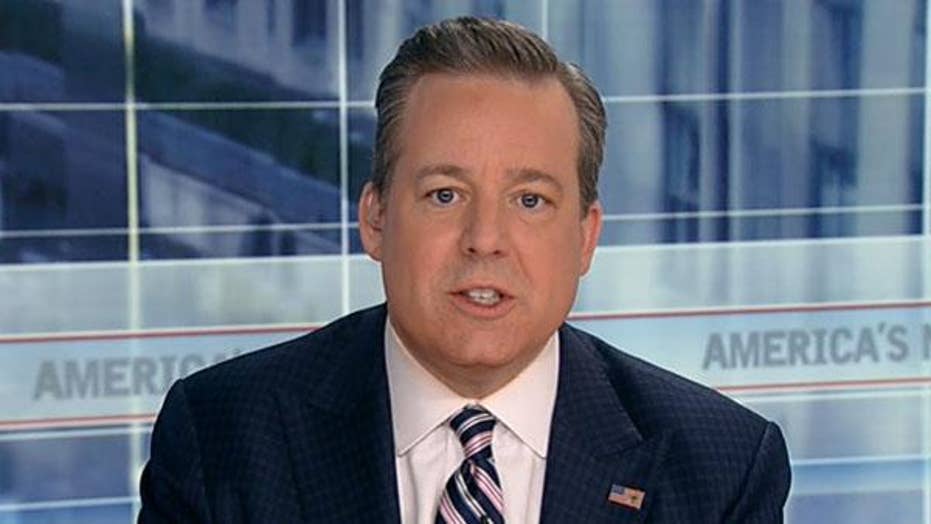 “Ed is one of the best all-around journalists in the field and his ability to transition from breaking news to anchor has made him a valuable addition to the team. I have no doubt he’ll excel alongside Sandra Smith as co-anchor of ‘America’s Newsroom,’” Wallace said.

Henry, a fan favorite of Fox News viewers, has served as the FNC’s chief national correspondent and, since November, has anchored an hour of weekend breaking news coverage. He will now join Smith on the network’s three-hour morning news program that has dominated the competition, averaging more than 1.7 million total viewers since it launched in 2008.

“It has been an incredible honor to cover major breaking news here at home and all around the world as chief national correspondent and chief White House correspondent before that,” Henry said in a statement. “Now I am grateful to take that experience to the anchor desk, and help kick off our news coverage every single morning.”

Earlier this month, Wallace announced that Hemmer would anchor “Bill Hemmer Reports” on Fox News Channel weekdays at 3 p.m. ET starting on January 20. He will lead all breaking news coverage in addition to hosting the straight-news program from the network’s FOX News Deck.