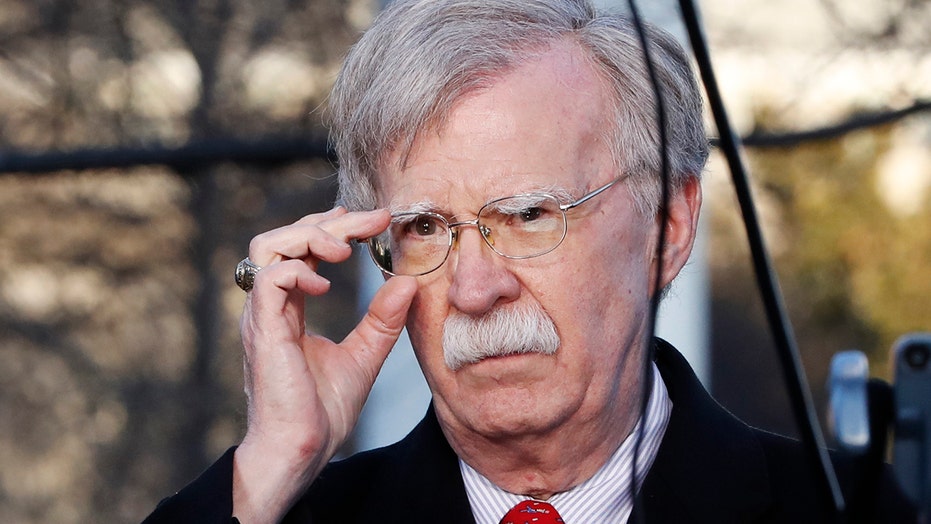 The White House has told former national security adviser John Bolton not to publish his upcoming tell-all about his time in the Trump administration until classified material is removed from the manuscript.

“Under federal law and the nondisclosure agreements your client signed as a condition for gaining access to classified information, the manuscript may not be published or otherwise disclosed without the deletion of this classified information,” Ellen J. Knight, a National Security Council aide, wrote in a letter to Bolton attorney Charles J. Cooper last week, which was obtained by Fox News.

Bolton’s book has disrupted President Trump’s impeachment trial. The New York Times reported that Bolton's draft manuscript includes a claim that Trump explicitly linked a hold on Ukraine aid to an investigation of Joe and Hunter Biden – a central part of the case against Trump.

Democrats have used the revelation about the book to renew calls for Bolton’s testimony.

On Wednesday afternoon, Bolton's attorney Cooper released a statement and a copy of an email response to the NSC’s letter.

“My email response speaks for itself, but it is important to note that I have received no response whatever to my urgent request for the NSC’s immediate guidance as to any concerns it may have with respect to the chapter of the manuscript dealing with Ambassador Bolton’s involvement in matters relating to Ukraine,” Cooper said.

In a Jan. 24 email, Cooper wrote to Knight that while it’s unclear if Bolton would be called to testify in the impeachment trial, the former national security adviser is preparing for the possibility.

“If he is called to testify, it seems certain that he will be asked questions that will elicit much of the information contained in the chapter of his manuscript dealing with his involvement in matters relating to Ukraine,” Cooper wrote. “We do not believe that any of that information could reasonably be considered classified.”

Cooper added in the email that “it is imperative that we have the results of your review of that chapter as soon as possible.”

The letter from the NSC was transmitted to Bolton’s attorney on Jan 23. The New York Times article about the manuscript came out on the 26th – three days after the letter was transmitted. That indicates the NSC had already made the determination that there was top secret information in Bolton’s manuscript before anything became public.

Earlier in the day, CNN reported that the letter amounted to a threat against Bolton. But sources told Fox News this was not a “threat,” saying the letter merely points out that there is Top Secret information contained in the manuscript that cannot be released to the public. 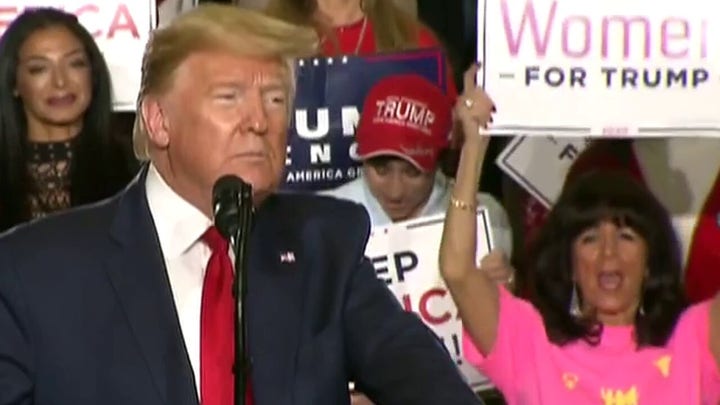 Bolton’s book is titled "The Room Where It Happened" and is scheduled for a March release date. Suspicions have been raised about where the leak to the New York Times originated. National Security Adviser Robert O’Brien said Wednesday he is “pretty confident” the leak did not come from NSC. Meanwhile, Bolton, his publisher and book agents have denied "coordination" with the New York Times.

Meanwhile, on Wednesday, New York Democratic Rep. Eliot Engel, the chairman of the House Committee on Foreign Affairs, released a statement about a Sep. 23 phone call with Bolton.

“On that call, Ambassador Bolton suggested to me—unprompted—that the committee look into the recall of Ambassador Marie Yovanovitch. He strongly implied that something improper had occurred around her removal as our top diplomat in Kyiv.”

For his part, Trump tore into Bolton in a series of tweets on Wednesday.

“Why didn’t John Bolton complain about this ‘nonsense’ a long time ago, when he was very publicly terminated,” Trump said. “He said, not that it matters, NOTHING!”