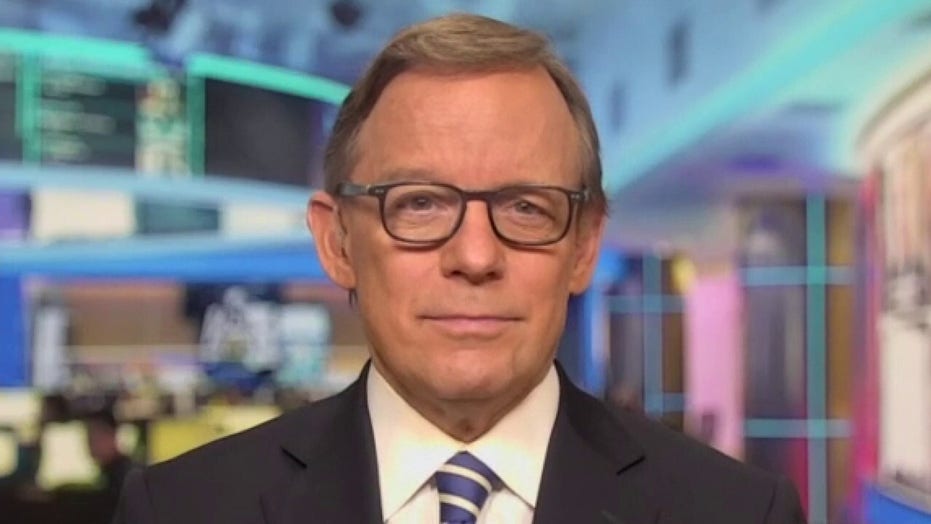 Dr. Thomas Frieden on 'Box in COVID' and the need for a massive federal response.

Dr. Tom Frieden, the former director of the U.S. Centers for Disease Control and Prevention (CDC), explained on Saturday his four-step plan to help stop the spread of COVID-19 and reopen the economy.

Speaking on “America’s News HQ Weekend” on Saturday, Frieden, who is also the former commissioner of the New York City Health Department, emphasized that the sooner people follow the four steps, the sooner and more safely Americans can start working again.

“Box it in. That’s the basic concept here. Box in COVID,” Frieden said on Saturday.  He then outlined the four corners of the box that he said will keep the new coronavirus “at bay.”

He said the four corners of the box include testing widely, isolating safely, contact tracing completely and quarantining comfortably.

“If we can do those four things we’ll be able to come out much sooner and much more safely, but we have to do them very well or we’re stuck either staying home longer or coming out, it explodes again and we have to come back in again.”

“People have understood flattening the curve. We’re staying at home so that the health care system is not so terribly overwhelmed, as is happening now in New York City and elsewhere,” he explained, adding that people are also staying in “so we can strengthen our systems so that when we come out again it doesn’t explode again.”

When asked how long he thinks it will take to “box it in” Frieden said, “This is exactly what we have to focus on.”

Frieden acknowledged that the United States has “made some progress with testing,” but added that “we have much further to go.”

He pointed out that New York City, which has emerged as the epicenter of the outbreak, is “nowhere near the kind of access of tests that is needed.”

In fact, on Saturday New York Gov. Andrew Cuomo said, “We need to do more testing and more advanced testing and we have to do it faster, that’s both diagnostic testing, that’s the antibody testing, but we have to get better at both and we have to be able to create a higher volume faster.”

“We have to be more prepared. We should never go through what we went through,” he continued.

Frieden said, in terms of contact, tracing the country is going to “need a whole group of people who are able to warn people that they’ve been exposed.”

“You would want to get warned if there’s a hurricane coming. In the same way, you need to be warned if you’ve been exposed to this virus so you can protect yourself and your family,” Frieden explained.

When host Eric Shawn asked Frieden what the Trump administration needs to do now to expand the nationwide program, Frieden said, “What you need is guidance, oversight, training, protocols, all from the Centers for Disease Control and Prevention.”

“They know how to do this. This is core public health. This is what we do for tuberculosis and other diseases,” he continued. 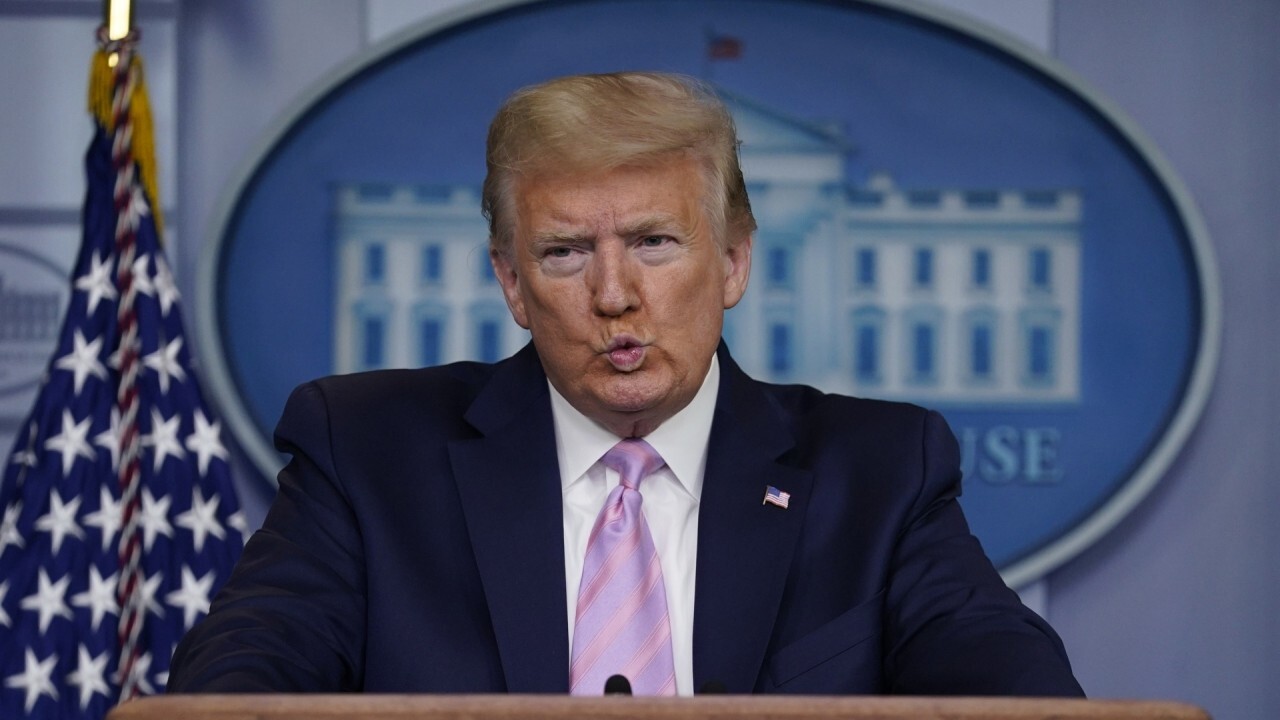 He added that the Trump administration will also need to “work with states, cities and localities to build really an army.” He went on to say that learning from other places around the world, including Singapore, Hong Kong and South Korea, who “have effectively done this” will be important too so that the U.S. “can gradually loosen the faucet and come back out again and get their economy restarted.”

“If you look at China, which has dealt with this longer than anyone else, they have traced more than 700,000 people and in the city of Wuhan, one city, they had 9,000 people doing this,” Frieden said.

“This is what we need to do to come out more safely and as soon as possible and we need to start that work right now,” he continued. “Training that army of people to do it sensitively, effectively and each community figuring out services to provide for people who are isolated or quarantined so that they can stay home and will stay home and keep themselves and the rest of us safe.