Eric Shawn, a New York-based anchor and senior correspondent for FOX News Channel (FNC), joined the network when it launched in 1996. He is currently the anchor of FOX News Live (Saturdays 4-6PM/ET and Sundays 1-2PM/ET and 4-5PM/ET). Shawn is also the host of Riddle: The Search for James R. Hoffa on FOX Nation, FNC's on-demand subscription-based streaming service, which is based upon his extensive reporting into the appearance of notorious Teamsters boss Jimmy Hoffa.Read More

Most recently, Shawn has been anchoring special coverage surrounding Russia’s invasion of Ukraine. Previously, he provided the latest breaking election news from New York and Pennsylvania during FNC’s Democracy 2020 election coverage. During his time at FNC, Shawn has regularly reported from the United Nations and has specialized in politics and terrorism, including anchoring hour-long news specials on topics ranging from election coverage to investigative documentaries as well as breaking news. He has also provided live coverage of every major political cycle for the network since joining in 1996. Shawn also covered September 11 from Ground Zero for months after the towers collapsed and subsequently covered additional U.S. terror cases. In 2004, he led a Fox News investigation that uncovered new evidence in the murder of Teamsters leader Jimmy Hoffa, based on the claims of hit-man Frank Sheeran, who admitted to Shawn, and in his biography, that he shot Hoffa in a house in Detroit. The investigation revealed a "blood pattern" on the floor of the house that fit Sheeran's story precisely.

Previously, Shawn reported on the O.J. Simpson murder trial, the Iraq War diplomatic developments at the United Nations, the Michael Skakel trial, the death of Princess Diana, and other breaking stories around the globe. He has interviewed world leaders from President Bill Clinton, to U.N. Secretary Generals Kofi Annan and Ban Ki Moon, as well as Israeli Prime Ministers Shimon Peres, Benjamin Netanyahu, Ehud Barak, Ehud Olmert and Ariel Sharon. He also sat down with Iranian President Mahmoud Ahmadinejad for an extensive in-depth interview in September, 2010 and has also interviewed Venezuelan President Hugo Chavez. Shawn's interview with Pakistan activist and former Prime Minister Benazir Bhutto was conducted just a few months before her assassination, in 2007.

He first started covering terrorist attacks against America with the shooting in 1990 of Rabbi Meir Kahane, the 1993 bombing of the World Trade Center and New York City bombing plot, the 1996 Khobar Towers bombing, and the attacks and aftermath of 9/11.

Prior to joining FNC, Shawn served as a correspondent for FOX News Edge. He covered numerous breaking news stories, including the unabomber arrest, the TWA flight 800 crash, the siege in Waco, Texas, the Freeman standoff, the William Kennedy Smith trial, the 1992 Clinton campaign, as well as the White House. He also served as a war correspondent in the Persian Gulf and Somalia. Shawn also provided daily reports for the 1995 murder trial of O.J. Simpson direct from the courthouse in Los Angeles. Before that, he was a reporter for WNYW-TV (FOX) in New York beginning in 1989. Prior to that, Shawn was an anchor and reporter at WPIX-TV and WNYC-TV, in New York.

Shawn graduated from Georgetown University with a bachelor of arts degree in urban studies. He is the author of the book "U.N. Exposed" and was also a correspondent for the FOX Network News magazine, FOX Files. 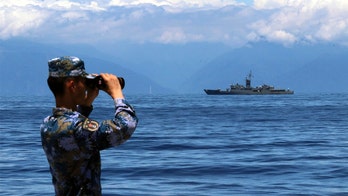 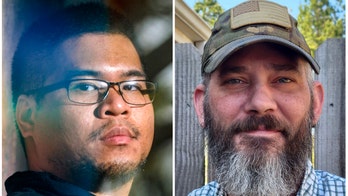 Two Americans were among 10 prisoners of war held by Russia freed on Wednesday. Saudi Arabia Crown Prince Mohammed bin Salman is credited with playing pivotal role in the release. 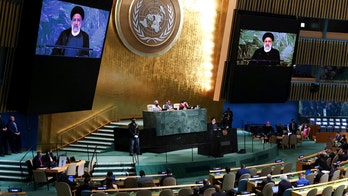 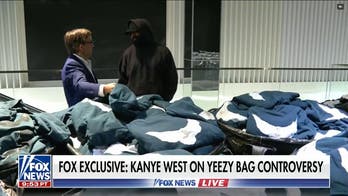 Ye speaks to Fox News' Eric Shawn about his latest fashion experience and explains the controversial methods that the clothes are being sold to consumers in. 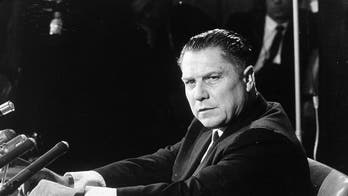 The FBI is committed to finally solving the nearly five decade old mystery of the disappearance of Jimmy Hoffa. 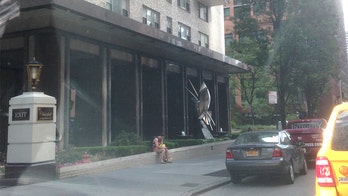 The street outside North Korea's U.N. mission in Manhattan is the proposed site for 'Otto Warmbier Way,' and would commemorate the life of the young American. 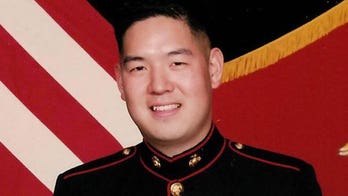 Christopher Ahn served his country but now supporters fear that same government will send him to his death at the hands of Kim Jong Un. They are calling on Biden and Blinken to intercede and save him. 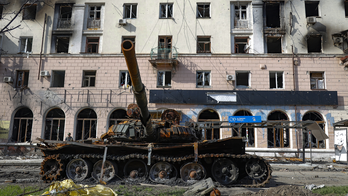 Approximately 1,000 Ukrainian civilians are in the process of being evacuated from the besieged Azovstal Steel Works. 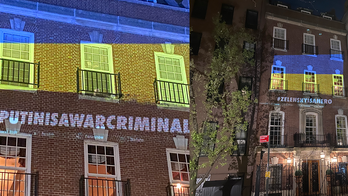 Vladimir Putin's war on Ukraine arrived on the doorstep of the Russian ambassador to the United Nations, in the form of a blue and yellow flag projected onto the townhouse. 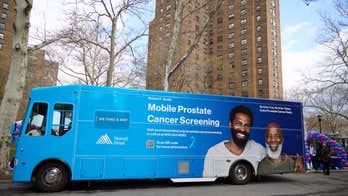