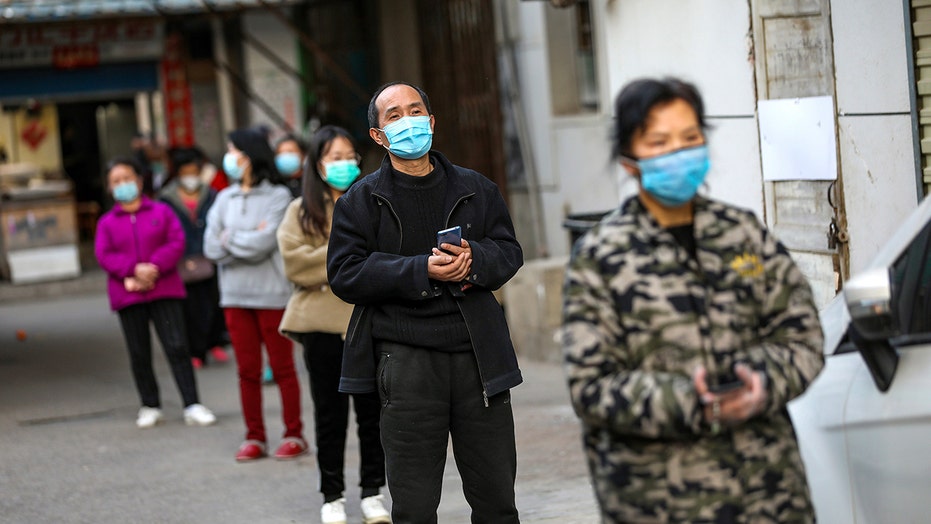 Wuhan, China reports no new cases of local transmission of coronavirus in 24 hours

Jonathan Serrie reports from Atlanta on the milestone in China as the U.S. works to protect hospital workers on the frontlines of COVID-19.

After 11 weeks, authorities in China are lifting the lockdown in Wuhan, the sprawling city where the coronavirus pandemic began.

As of just after midnight Wednesday, the city’s 11 million residents are now permitted to leave without special authorization as long as a mandatory smartphone application powered by a mix of data-tracking and government surveillance shows they are healthy and have not been in recent contact with anyone confirmed to have the virus.

Restrictions in the city where most of China’s more than 82,000 virus cases and over 3,300 deaths were reported have been gradually relaxed in recent weeks as the number of new cases steadily declined. The latest government figures reported Tuesday listed no new cases.

During the 76-day lockdown, Wuhan residents had been allowed out of their homes only to buy food or attend to other tasks deemed absolutely necessary. Some were allowed to leave the city, but only if they had paperwork showing they were not a health risk and a letter attesting to where they were going and why. Even then, authorities could turn them back on a technicality such as missing a stamp, preventing thousands from returning to their jobs outside the city. 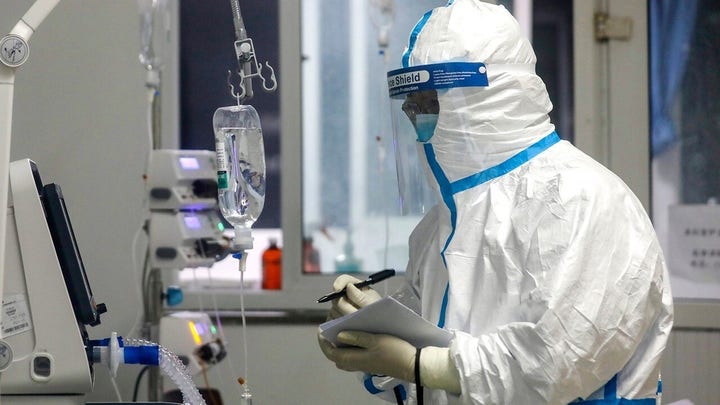 Tickets for trains out of Wuhan to cities across China already were advertised on electronic billboards, with the first train leaving for Beijing at 6:25 a.m. A line designated for passengers headed to the capital was roped off, while loudspeakers blared announcements about pandemic control measures, such as keeping safe distances and wearing masks.

Wuhan is a major center for heavy industry, particularly autos, and while many major plants have restarted production, the small- and medium-sized businesses that provide the most employment are still hurting from both a lack of workers and demand. Measures are being instituted to get them back on their feet, including $2.8 billion in preferential loans, according to the city government.

“Before this epidemic, Wuhan was a city with a lot of vitality,” Yan Hui, a Wuhan native and sales executive in her 50s who recovered from the coronavirus, as The New York Times said. “Beijing, Shanghai, Guangzhou and Shenzhen are already economically mature. But Wuhan has just gotten started.”

China blocked people from leaving or entering Wuhan starting Jan. 23 in a surprise middle-of-the-night announcement and expanded the lockdown to most of the province in succeeding days. Train service and flights were canceled and checkpoints were set up on roads into the central province. 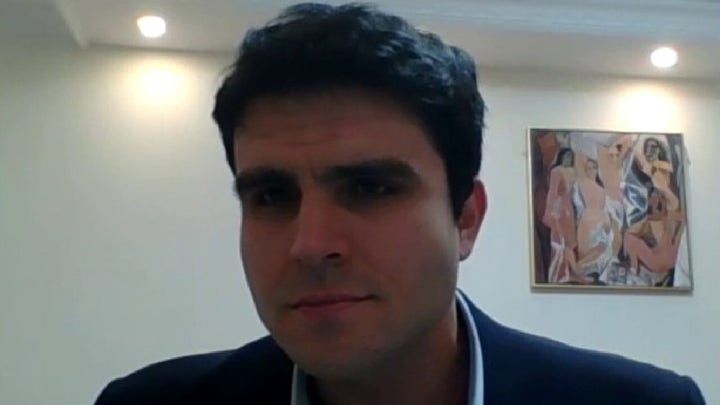 The exact source of the virus remains under investigation, though it is thought to be linked to an outdoor food market in the city.

“Wuhan people experienced it firsthand,” said Yan. “Their friends got sick. Their friends and friends’ relatives died. Right before their eyes, one by one, they left us.”

“Their understanding of this disaster is deeper compared to people in other cities,” she added, as The New York Times reported.