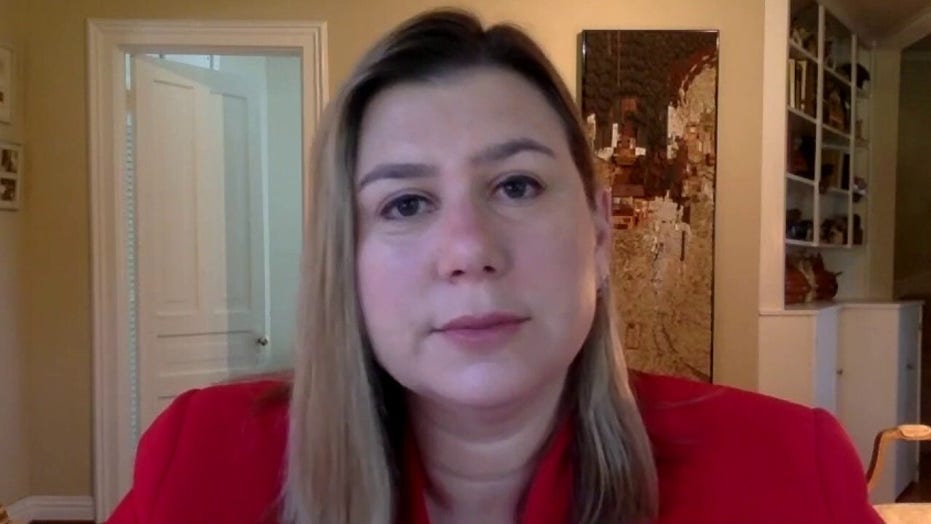 Rep. Slotkin: I don't support defunding or dismantling the police

In an interview on "America's Newsroom" with host Ed Henry, Slotkin explained she believed there was a better way to instigate positive change for communities and families devastated by police officers' brutality against their own African-American neighbors.

"Listen, I don't support defunding the police. I don’t support dismantling it. What I think we need to do is listen to people -- community leaders, for instance, in my community who are telling me that we have to fundamentally make change in this moment," she remarked.

Since Jan. 1, 2015, 1,252 black people have been shot and killed by police, according to The Washington Post's database tracking police shootings. The count doesn't even include those who died in police custody or were killed using other methods.

That said, as Axios reported Monday, the number of black police officers has grown according to 2018 U.S. census data, and nationally over 15 percent of law enforcement is black -- a larger share than the black U.S. population.

However, there's no hard evidence that improving diversity alone leads to fewer fatal interactions with the police.

House Speaker Nancy Pelosi of Calif., center, and other members of Congress, kneel and observe a moment of silence at the Capitol's Emancipation Hall, Monday, June 8, 2020, on Capitol Hill in Washington, reading the names of George Floyd and others killed during police interactions. Democrats proposed a sweeping overhaul of police oversight and procedures Monday, an ambitious legislative response to the mass protests denouncing the deaths of black Americans at the hands of law enforcement. (AP Photo/Manuel Balce Ceneta)

Calls to defund or disband police departments have been amplified in the weeks of nationwide protest and civil unrest following the death -- recorded on video -- of 46-year-old George Floyd while in the custody of Minneapolis police officers. One officer knelt on Floyd's neck for almost nine minutes, staying on him even after he lost consciousness.

On Monday, Congressional Democrats -- including Slotkin, the House Judiciary Committee, and the Congressional Black Caucus -- introduced sweeping legislation that would bring about wide-ranging reforms to police departments across the country.

The Justice in Policing Act would prohibit the use of chokeholds, lower legal standards to pursue criminal and civil penalties for police misconduct, and ban no-knock warrants in drug-related cases. In addition, it would also create a national registry to track police misconduct. 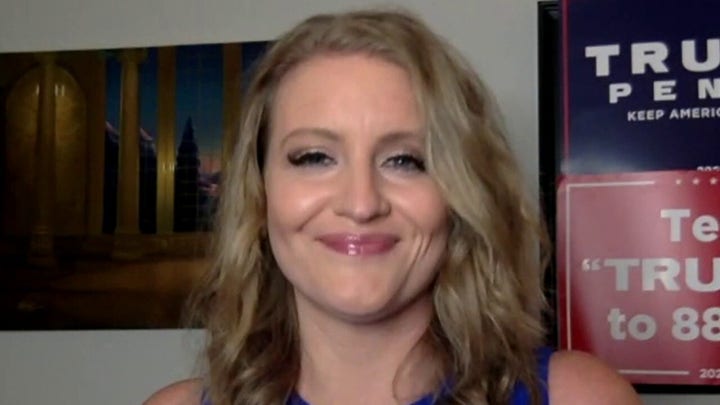 "We can't just put kind of lipstick on things right now," Slotkin told Henry. " And, I think that's what's important to me and the bill."

"I don't support defunding the police. That's not something that's practical. They have an important role," she repeated.

"Can there be more accountability? 100 percent. Should money be based on good policing? Sure. But, that’s different than defunding the police," Slotkin concluded.