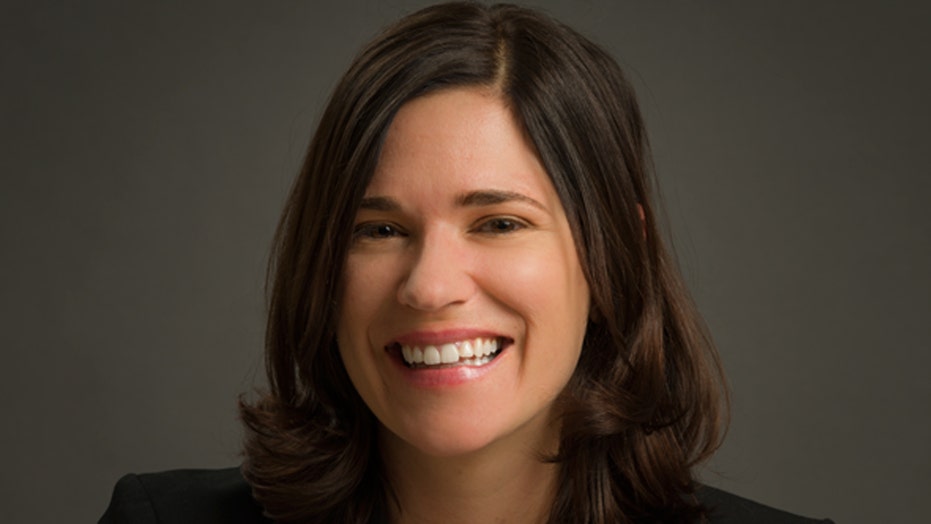 Minneapolis City Council President Lisa Bender dodged a question Monday morning on what people facing danger from criminals would do if her efforts to "dismantle" the city's police department actually succeed.

Bender has been among the most vocal politicians behind the movement to dismantle the city's police force in the wake of the May 25 death of George Floyd in the custody of the Minneapolis Police Department. Last week she said "[w]e are going to dismantle the Minneapolis Police Department and replace it with a transformative new model of public safety" and over the weekend she joined a veto-proof majority of the council committing to "dismantle" the law enforcement institution.

But on Monday, she struggled to answer a question from CNN's Alisyn Camerota on what would happen if a person needed help because someone had broken into their home.

"Do you understand that the word, dismantle, or police-free also makes some people nervous, for instance?" Camerota asked. "What if in the middle of [the] night, my home is broken into? Who do I call?"

"I mean, I hear that loud and clear from a lot of my neighbors," Bender said. "And I know -- and myself, too, and I know that that comes from a place of privilege. Because for those of us for whom the system is working, I think we need to step back and imagine what it would feel like to already live in that reality where calling the police may mean more harm is done."

Bender detailed some of what the council's proposed reforms would mean in many cases where the police are called, but still did not answer Camerota's question directly.

"We've done an analysis of all the reasons people call 911 and have looked up ways we can shift the response away from our armed police officers into a more appropriate response for mental health calls, for some domestic violence calls, for health-related issues," Bender said.

Earlier in the interview, Camerota also pushed Bender on what exactly she and her council colleagues mean when they say they want to dismantle the police department.

"So what are you trying to do?" Camerota asked. "Are you hoping by dismantling the Minneapolis Police Department that you will be getting rid of the police department?"

"I think in Minneapolis, watching George Floyd's death, and the four -- the actions of the four police officers that were involved has been a huge wake-up call for so many in Minneapolis to see what many already knew, which is that our police department is not keeping every member of our community safe," Bender replied.

Camerota further asked Bender to confirm that she meant "dismantle" as something different than "reform" and was advocating for a "police-free future."

"Yeah," Bender replied, slamming the "militarized police force" and saying the city should invest "in things that we know work to keep people safe" rather than police.

Jeremiah Ellison, the son of Minnesota Attorney General Keith Ellison and also a member of the Minneapolis City Council, was more explicit in a tweet last week.

"We are going to dismantle the Minneapolis Police Department. And when we’re done, we’re not simply gonna glue it back together," he said in a tweet. "We are going to dramatically rethink how we approach public safety and emergency response. It’s really past due."

The calls to take apart the Minneapolis Police Department have been fueled by anger following Floyd's death. Police officer Derek Chauvin was seen on video using his knee to pin Floyd to the ground by his neck for nearly nine minutes, and has now been charged with second-degree murder, third-degree murder and manslaughter. Three other officers who were present were charged with aiding and abetting second-degree murder.

The incident sparked protests around the country, some of which turned into violent riots and looting. It has also sparked calls to defund the police in cities around the country, with New York and Los Angeles specifically proposing cutting huge chunks of their police budgets to redirect funds to other priorities, like social services.