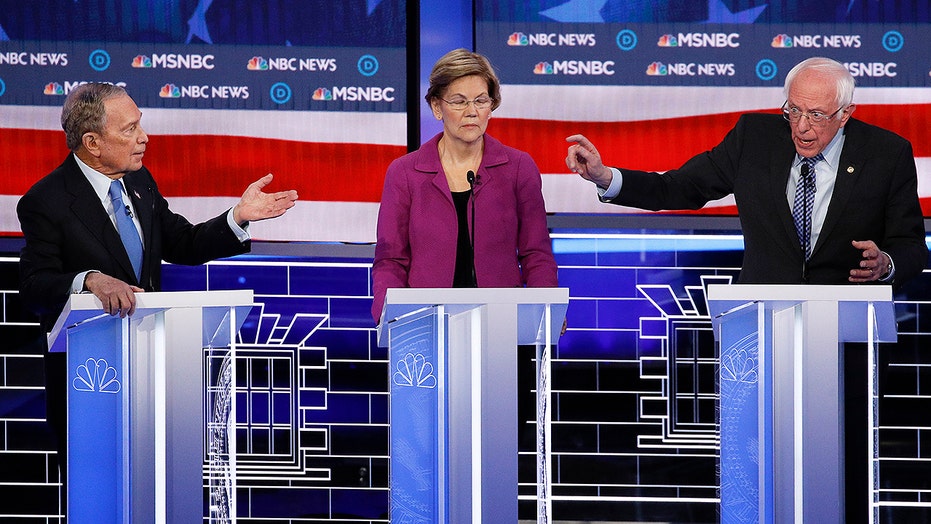 During the debate, the multi-billionaire and the populist senator battled over income inequality.

“You know Mr. Bloomberg, it wasn’t you who made all that money. Maybe your workers played some role in that as well. It is important that those workers are able to share the benefits also.”

Asked by the debate moderators if he agreed with Sanders' economic ideas, Bloomberg shot back “absolutely not. I can’t think of a way that would make it easier for Donald Trump to get reelected than listening to this conversation. It’s ridiculous. We’re not going to throw out capitalism.

“We tried that. Other countries tried that. It was called communism and it just didn’t work,” Bloomberg said.

Loesch said on Wednesday that she thought the communism comment was Bloomberg’s “best moment because that is exactly what Sanders is.”

BLOOMBERG TEARS INTO SANDERS ON STAGE: 'WE'RE NOT GOING TO THROW OUT CAPITALISM' 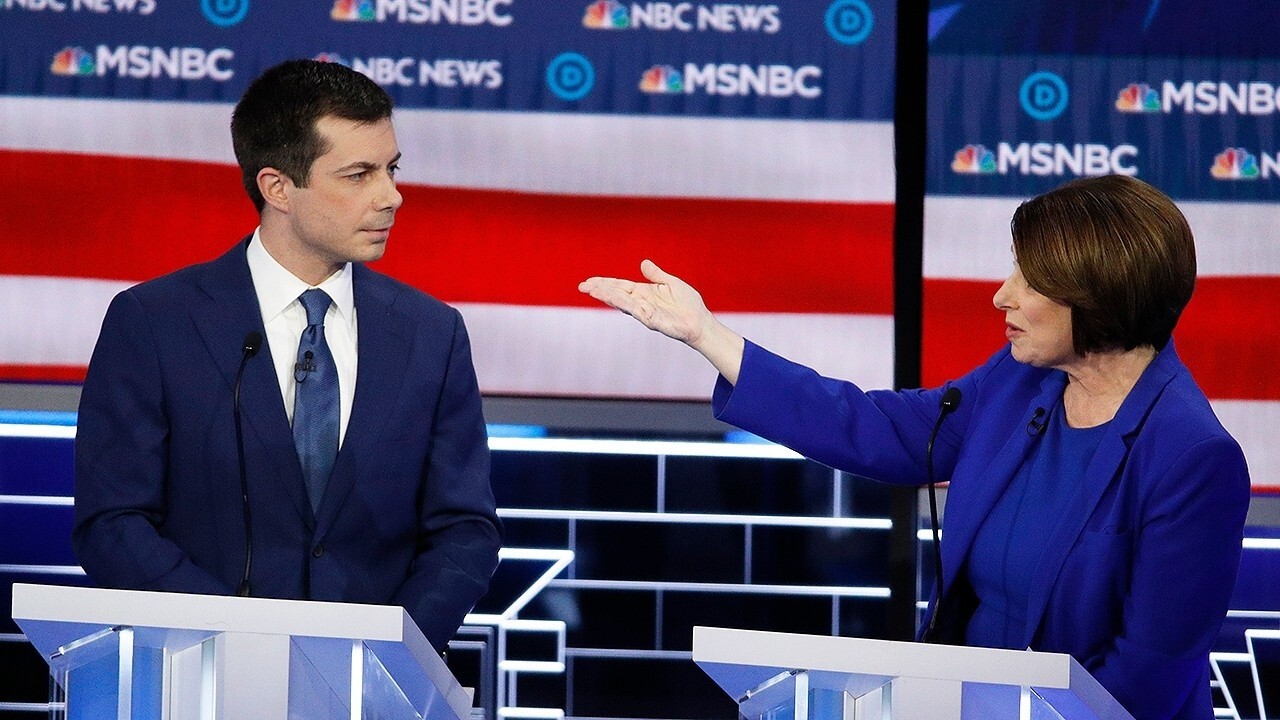 “He calls himself a democratic socialist and I have a phrase to how I’d like to describe that, it’s a made up unicorn term,” Loesch said. “But Bloomberg isn't really a full-on capitalist either, he’s a situational capitalist.”

“It’s great for him, but not for everyone else and I hope that everybody remembers that this is the same guy who’s proposing $5 trillion in new taxes, he wants us to get back with the Paris agreement,” she continued.

In November, the United State submitted a formal notification that it will withdraw from the Paris climate agreement, which went into effect Nov. 4, 2016, and committed countries that signed the measure to take certain voluntary steps to reduce greenhouse gas emissions.

“This is a guy who previously said, when he knew there was a hot mic and cameras all around, that he thinks that the poor should be taxed out of their discretionary income so they can't purchase things that he believes are unhealthy for them such as fast food and sodas and things like that,” Loesch continued.

“That’s not really the stance of a capitalist, but I did appreciate watching Bernie get hit.”

She added that it was “bizarre” that all the Democratic candidates went after Bloomberg and not Sanders, acknowledging they probably did it because “they view Bloomberg as the guy who’s going for ‘the moderate tag’ there.” 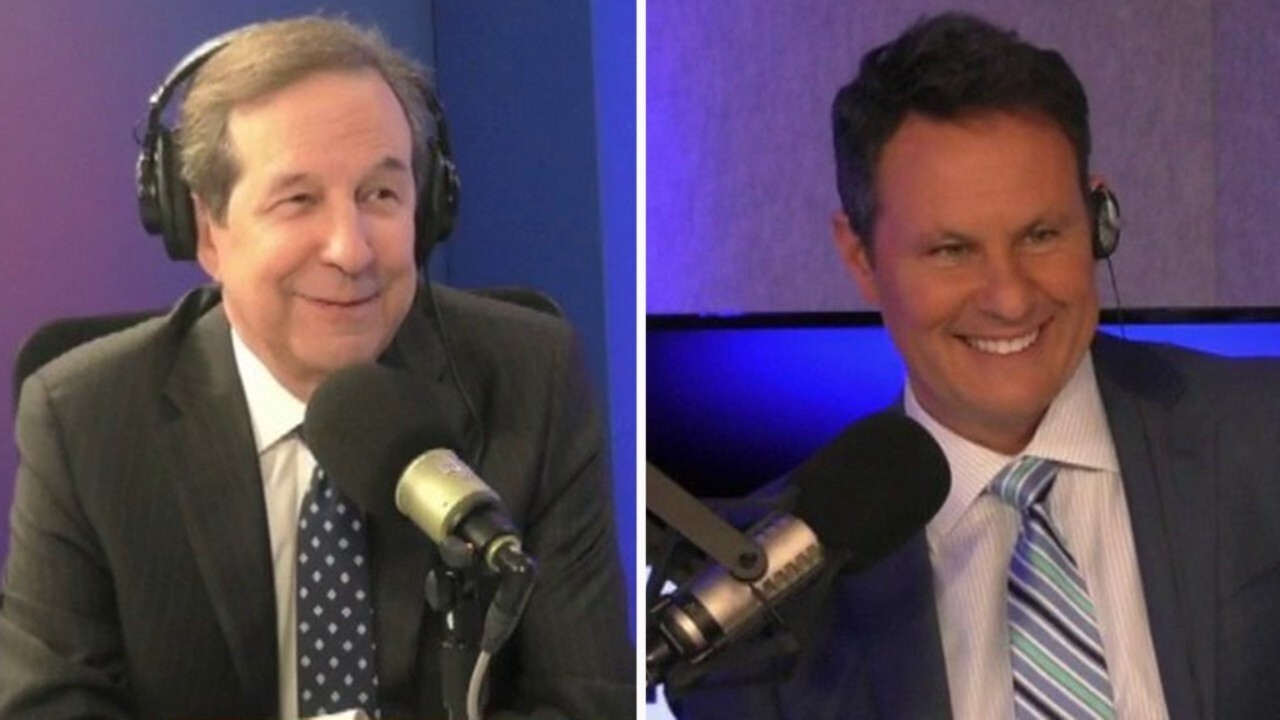 When host Ainsley Earhardt asked Loesch if Bloomberg is done or can come out with a good showing before the South Carolina Democratic primary and redeem himself, she said, “He’s limping” but “he's not done.”

“He does not have the moderate mantle yet,” she added.

She noted that it was “weird” that Bloomberg was on the debate stage in Las Vegas on Wednesday night “because he’s never gotten a single vote, he hasn't been on the ballot anywhere.”

Loesch then pointed out that Bloomberg is “not an amiable person” and therefore “he’s going to look horrible going up against Donald Trump if it’s him and so would Sanders.”