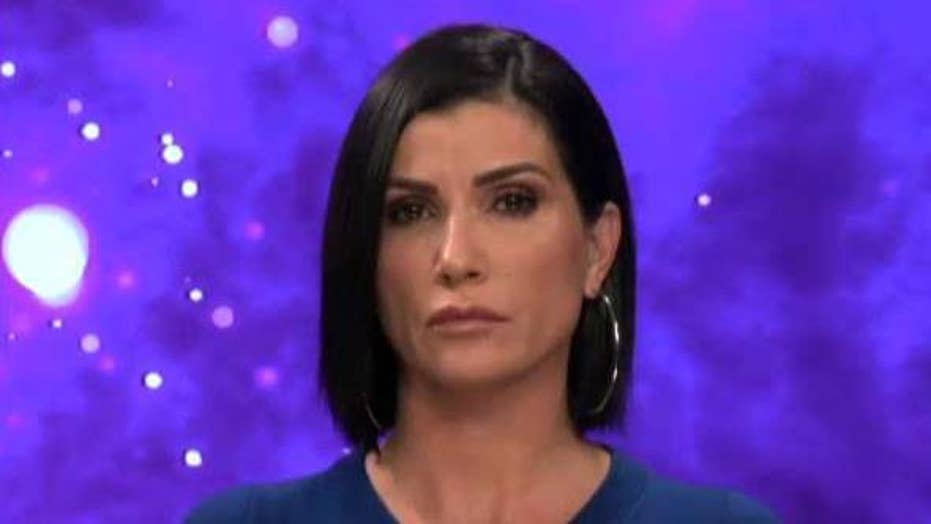 Loesch said on "Tucker Carlson Tonight" Friday that gun control advocates and some media outlets are misguided to claim Wilson was in the wrong when he stopped the intruder, who killed two people at the church in White Settlement before he was killed by Wilson.

Host Tucker Carlson noted Arizona Republic columnist Elvia Diaz wrote in USA Today that she was "terrified" at the prospect so many civilians in the church were carrying guns.

He also played a clip of now-former 2020 Democratic presidential candidate Julian Castro claiming in September 2019 that "more guns are not the answer" to firearm violence. 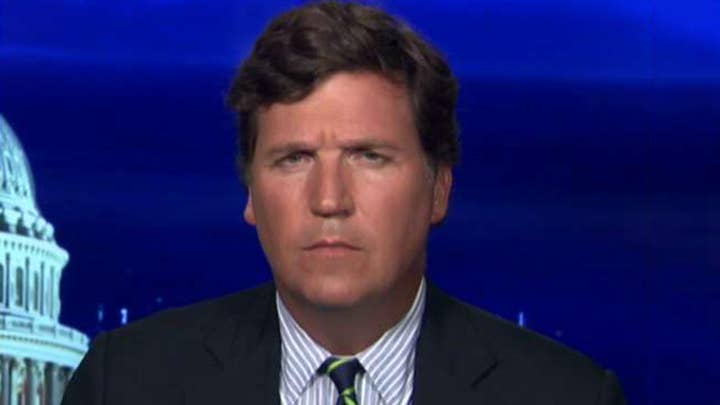 On Diaz's column, Loesch remarked that she found it "horrifying" that the columnist would make such a claim.

"Five other people [inside the church] also drew their lawfully carried, lawfully owned firearms and they held, they watched and waited and took in everything that was happening before them, which indicates a level of training and a skill set that shouldn't horrify people," she continued.

"In fact, it should encourage individuals because we were always told that if there is more than one firearm present in an area such as this, if there is a mass casualty incident or somebody armed comes into do murderous intent, that it would turn into the Wild West. It didn't. It took Jack Wilson one shot and six seconds to neutralize this threat."

Loesch said it was important that armed civilians exercise their Second Amendment rights, be properly trained, and be prepared to defend themselves in dangerous situations.

"[W]e should encourage and empower people to do so instead of trying to shame them or smear them or malign their character. I find that disturbing," she continued.

Loesch also pointed to the state of Maryland, claiming gun control laws passed in the state over the last 15 years have been part and parcel of the exponential spike in violence in the state's largest city -- Baltimore.