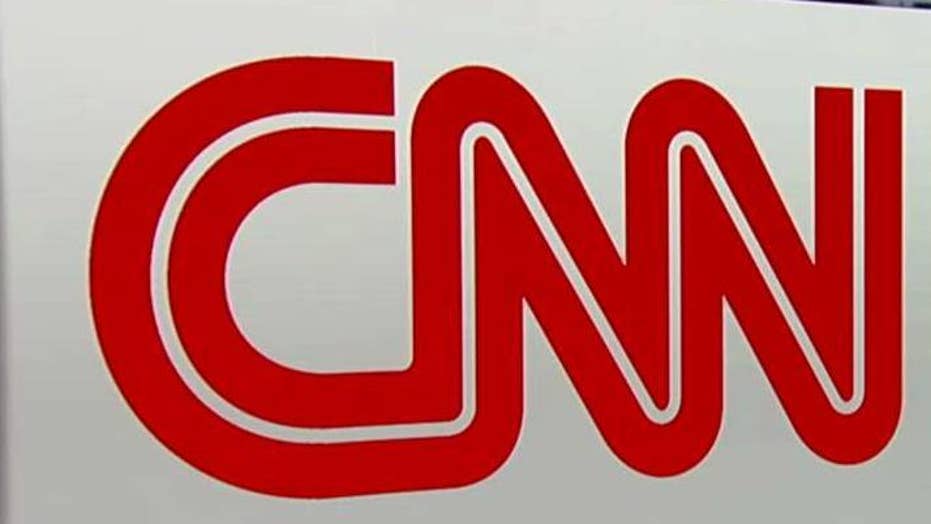 CNN reported that the CIA pulled a source from Russia in 2017, in part out of concern that the Trump administration had mishandled classified intelligence; chief intelligence correspondent Catherine Herridge reports from Washington.

CNN’s Jim Sciutto is under fire after the Central Intelligence Agency (CIA) condemned his report Monday on an alleged spy’s extraction from Russia as "misguided" and "simply false" — but the news network seems to be shrugging off criticism of its "scoop" by everyone from the CIA itself to The New York Times and at least one of Sciutto's CNN colleagues.

Sciutto, a former Obama administration official who is now the liberal network’s chief national correspondent, claimed on Monday that the CIA had pulled a high-level spy out of Russia because President Trump had "repeatedly mishandled classified intelligence and could contribute to exposing the covert source as a spy."

"CNN's narrative that the Central Intelligence Agency makes life-or-death decisions based on anything other than objective analysis and sound collection is simply false,” Bramell said in a statement.

The CIA rarely scolds media members, so the statement raised eyebrows both inside and outside CNN.

“CNN has many Obama national security officials on-air, including Sciutto, Clapper, Vinograd, and now McCabe. But none of them should properly be viewed as journalists or hosts, but instead as partisan commentators,” a current CNN employee told Fox News. “It seems we at CNN now have our own Lawrence O’Donnell ‘Russian oligarch co-signer’ moment of incredibly premature reporting. But will we fess up to it, as MSNBC did?”

CNN did not immediately respond when asked for an official statement regarding whether or not it stands by Sciutto’s report. Sciutto appeared on “CNN Newsroom” Tuesday in his usual anchor chair alongside Poppy Harlow, who called his report “stunning” and the story remained prominently placed on CNN’s website despite the CIA statement. Sciutto also appeared Tuesday morning on CNN's "New Day" to defend his reporting while downplaying the news that the CIA wanted to extract the source before Trump took office.

“It seems we at CNN now have our own Lawrence O’Donnell ‘Russian oligarch co-signer’ moment of incredibly premature reporting. But will we fess up to it, as MSNBC did?”

"You know CNN has gone off the rails when the CIA feels compelled to issue a statement rebuking its reporting," Cornell Law School professor and media critic William A. Jacobson told Fox News.

The rare CIA rebuke came as The New York Times published a bombshell piece late in the evening, which largely contradicted CNN's reporting. According to the Times, CIA officials "made the arduous decision in late 2016 to offer to extract the source from Russia" — weeks before Trump even took office.

White House press secretary Stephanie Grisham told Fox News that CNN’s report “is not only incorrect” but also “has the potential to put lives in danger.” 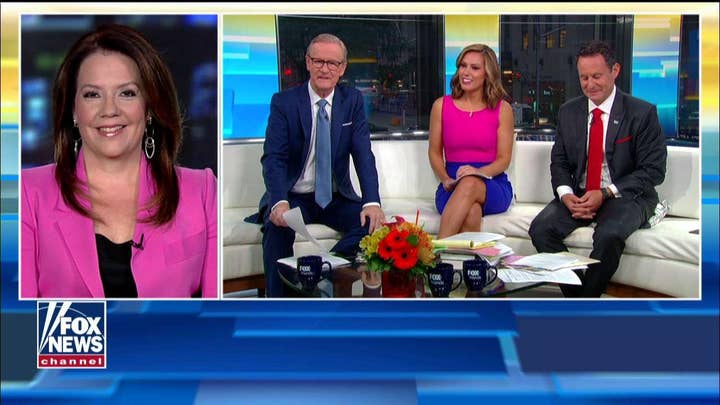 Sciutto’s report was even questioned by his colleague, CIA official-turned-CNN counterterrorism analyst Philip Mudd, who appeared on the liberal network Monday prior to the CIA officially condemning the report. Mudd said the loss of a key informant is “devastating” but didn’t buy the political angle of his colleague’s report.

“I question whether this angle of the story about whether the president’s engagement with intelligence was actually a spur in the extraction of the informant. I suspect there are other issues here,” Mudd told CNN’s Jake Tapper.

Tapper didn’t press Mudd about his concerns and quickly wrapped up the interview. CNN did not immediately respond to a request for comment.

CNN’s media newsletter oddly promoted “Jim Sciutto's big scoop” and said that the Times “added additional details” despite being published after the CIA and Gray Lady both disputed the report.

“In that newsletter, you falsely claimed NYT ‘added additional details’ to Sciutto's story when they actually debunked all its key claims, or at very least contradicted them,” Fox News contributor Mollie Hemingway tweeted. “Why would you lie to your readers about such an easily checkable issue?”

CNN did not immediately respond to a request for comment about Hemingway’s inquiry.

O’Donnell admitted that he aired information that “wasn’t ready for reporting” and broke NBC News regulations in the process. The retraction and apology came after Trump's legal team sent a harshly worded letter to NBC demanding the apology and retraction for “false and defamatory, and extremely damaging” comments made by the MSNBC primetime host.

While O’Donnell admitted his gaffe, Sciutto has doubled down on his contested report. The former Obama crony even told CNN’s Anderson Cooper that the Times “confirmed” his story without mentioning the contradictions that were also revealed by the paper. Sciutto did read the CIA’s statement condemning his report and admitted that the White House mocked his reporting.

“Despite those statements and those denials, I spoke to five officials who served in the Trump administration, who served in the intelligence agencies, and served in positions on Capitol Hill where they had access to intelligence, and they told me the concerns in the Intel community about President Trump’s handling of intelligence are broad, their consistent and their not based on just one instance,” Sciutto told Cooper Monday evening on “AC360.”

Sciutto also co-bylined another largely debunked “scoop” when CNN reported in 2018 that Michael Cohen had information that President Trump knew in advance about the infamous June 2016 Trump Tower meeting with Russian officials. Cohen’s high-powered attorney Lanny Davis was eventually outed as the source and admitted he “could not independently confirm what happened.”

“Sciutto blamed the spy’s extraction on Trump, when really the national security issues started under his old boss — President Barack Obama. The saddest part is that Sciutto won’t be held accountable for this,” Athey said. “He also bungled CNN’s massive Trump Tower ‘bombshell,’ and repeatedly falsely blamed Republicans for funding the dossier, yet is still out reporting on major stories for CNN. This is precisely why Americans believe the media has no credibility.”

Meanwhile, NBC News reported Monday night that a possible Russia spy was now living under apparent U.S. protection in the Washington, D.C., area — and that his life could be in danger. Sources told NBC News that the Russian was the same individual who was referenced in the reporting by CNN and the Times. An NBC News reporter went to the man’s home and rang the doorbell but was met by “two young men in an SUV” that wanted to know what the reporter was doing.

Last year, ex-Russian spy Sergei Skripal and his adult daughter were critically injured after they were poisoned by a nerve agent in Salisbury, England. The U.S. announced it was imposing sanctions on Russia for using a chemical weapon in violation of international law, though the Kremlin repeatedly denied involvement.

Media watchdogs from both sides of the political spectrum have taken to Twitter to criticize CNN’s report and the way it has been handled:

Fox News’ Gregg Re and Catherine Herridge contributed to this report.