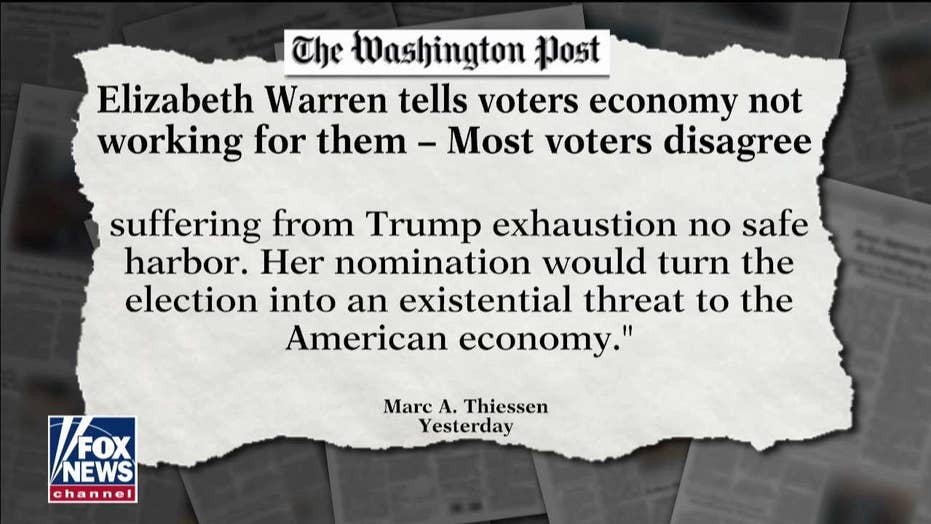 Charles Payne discusses 2020 Democratic front-runner Elizabeth Warren's economic message and why it could be dangerous for America.&nbsp;

Presidential candidate Senator Elizabeth Warren, D-Mass., wants to break apart the economy and put it back together in her own way, host of "Making Money" Charles Payne said Friday.

Appearing on "America's Newsroom" with co-anchors Bill Hemmer and Sandra Smith, Payne said that both Warren and Senator Bernie Sanders, I-Vt., essentially are using old talking points to make voters who are doing well believe that they can do better under a socialist plan.

"She is essentially, along with Sanders, talking about breaking the economy completely apart and putting it back together, in her mind, in a more fair version. Right?" asked Payne.

"So, if you can think of it as a big lego thing she would just knock all the pieces down and then she would rebuild it. Who wants to do that? Who wants to take that sort of a risk?

"I hear these politicians, they speak from these old talking points," the Fox Business host said. "Wages are up, but they're not keeping pace with inflation. Yeah, in the last year-and-a-half they have. Or, people are clipping coupons. Not in recent times, right?

"They better freshen up," he warned. 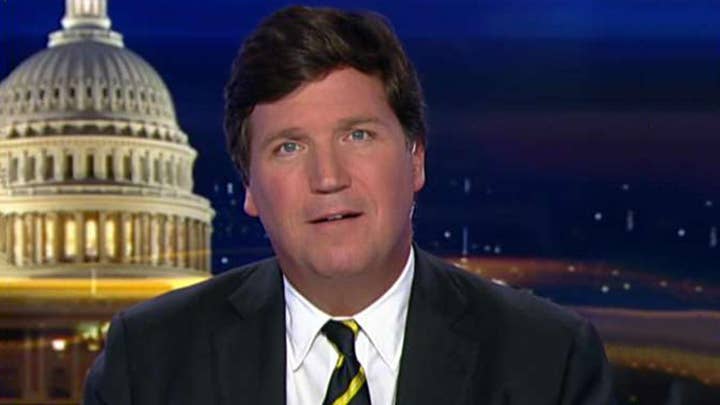 In a Washington Post op-ed on Friday, Fox News contributor Marc Thiessen also took on the 2020 front-runner, writing that most voters believe the economy is working for them.

"To win in 2020, Democrats need to win over voters who like Trump's policies but don't like Trump," Thiessen wrote. "If Democrats nominated Warren, they will give voters suffering from Trump exhaustion no safe harbor. Her nomination would turn the election into an existential threat to the American economy."

Payne noted: "[American voters] are enjoying the economic benefits, but if you can speak to people enough you can get them to say, 'I should be doing even better.'

"That's the essence of the politics of envy and it has worked in the past," he said. "You know, I don't think it's going to work this time around, but it's been an effective political tool for centuries."