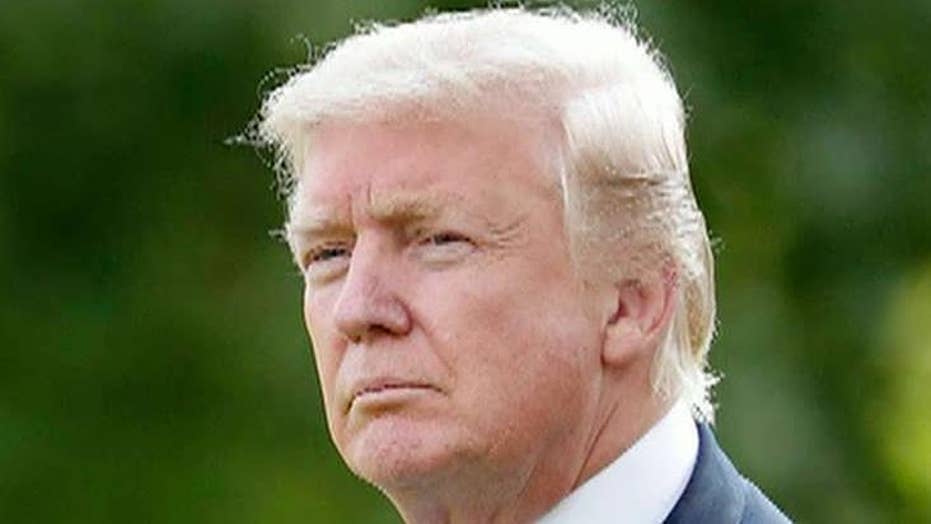 Acting CBP Commissioner Mark Morgan weighs in on a federal appeals court's decision to limit the number of people who can cross the border and claim asylum.

Google employees were "absolutely irresponsible" in pushing a petition criticizing certain immigration agencies and urging the company to stop working with them, Customs and Border Protection (CBP) commissioner Mark Morgan said on Saturday.

According to Morgan, those employees were spreading lies. "What the truth is ... they're going to see that these families and children are receiving hot meals," he said, referring to his trip to a facility in El Paso, Texas.

"You're going to see children set in front of flat-screen TV's, watching cartoons. They're getting medical attention," he said while appearing on "Fox & Friends."

"That's the truth. This kind of rhetoric is irresponsible, reckless, and it's a lie!" Morgan added.

The petition, posted to Medium on Wednesday, won the support of 951 "Googlers" -- including engineers, managers, etc. -- and accused Morgan's agency of "human rights abuses."

"We demand that Google publicly commit not to support CBP, [Immigration and Customs Enforcement], or [Office of Refugee Resettlement] with any infrastructure, funding, or engineering resources, directly or indirectly, until they stop engaging in human rights abuses," the petition read.

It specifically pointed to CBP requesting bids for a cloud computing contract.

"The winning cloud provider will be streamlining CBP’s infrastructure and facilitating its human rights abuses. It’s time to stand together again and state clearly that we will not work on any such contract," the petition read.