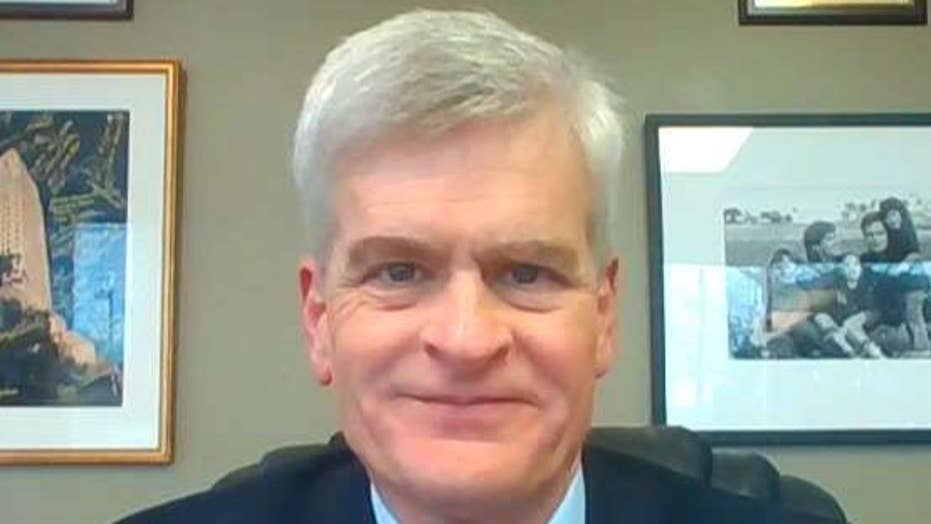 "If it turns out Democrats want to call a bunch of witnesses, we'll call Hunter Biden. I mean, we can do a tit for tat," Cassidy told Fox News host Neil Cavuto on Saturday.

Cassidy was speaking on "Cavuto Live" amid the House's deliberation of articles of impeachment. Throughout the impeachment inquiry, Republicans have called attention to the younger Biden whose business with Ukraine appeared to prompt President Trump's request that the nation investigate the Bidens.

JOY BEHAR ACKNOWLEDGES HUNTER BIDEN BENEFITED FROM 'NEPOTISM': 'CALL IT WHAT IT IS'

House Democrats appeared to have enough votes to approve impeachment, meaning the Senate will likely have to initiate a trial surroudning Trump's potential removal from office.

Senate Majority Leader Mitch McConnell, R-Ky., has already quashed any possibility that the GOP-led Senate would remove Trump from office.

Cassidy complained that Democrats' impeachment push was sucking up resources for Congress to pursue issues about which the American people actually cared.

"This is, if you will, sucking up all of the energy that could be used for positive things," he said. "Democrats seem more motivated about hatred of the president than they do about what is actually supposed to be taking place," he added.

Around that time, Cassidy's grandson popped into the shot. "Excuse me," Cassidy said while laughing off the surprise appearance. Cassidy's office said the senator gave him stern instructions to stay in his own chair. "As soon as the camera flipped on, he saw his opportunity. I had to laugh," Cassidy told Fox News on Saturday.