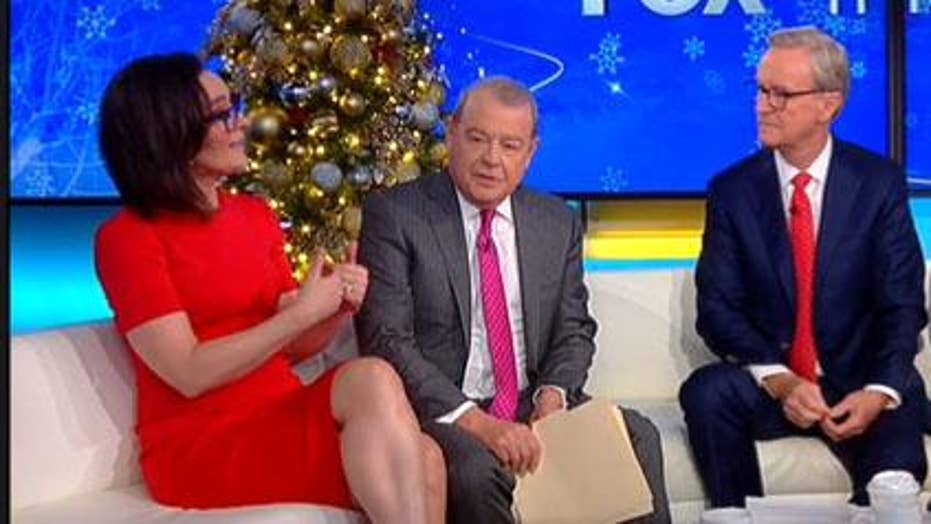 Stuart Varney discusses the UK election and how the victory of Boris Johnson could pave the way for a trade deal with the U.S.

British Prime Minister Boris Johnson dealt a "crushing defeat" to socialists and his victory in Britain's general election could have implications for the 2020 presidential election in the U.S., Fox Business host Stuart Varney said Friday.

"It was a crushing defeat for the socialists both over there and over here. ... It's a shot in the arm for the conservative movement worldwide,"  Varney told “Fox & Friends." "The collectivists were thoroughly beaten, they were routed. There's a message in America for AOC, Senator Warren and [Bernie] Sanders."

Varney believes President Trump will have a similarly large victory in 2020 if the Democrats continue to move toward socialism.

Johnson vowed on Friday morning to “get Brexit done” by Jan. 31, 2020 with “no ifs, no buts, no maybes” following his Conservative Party’s landslide victory in the country’s general election.

A sudden burst in London-listed companies brought European markets to record peaks early Friday, Reuters reported, as investors celebrated the probable end of more than three-and-a-half years of political turmoil in Britain once the United Kingdom settles on a deal to leave the European Union.

“This election means that getting Brexit done is now the irrefutable, irresistible, unarguable decision of the British people. With this election, I think we put an end to all those miserable threats of a second referendum,” Johnson told supporters. 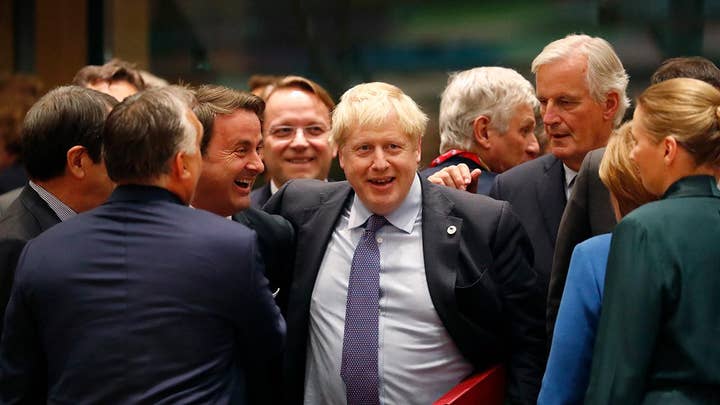 Johnson also promised that his Conservative Party’s top priority is to massively increase investments in the National Health Service and “make this country the cleanest, greenest on Earth with our far-reaching environmental program.”

“You voted to be carbon neutral by 2015 and you also voted to be Corbyn neutral by Christmas and we’ll do that, too,” he said, referring to socialist Labour Party leader Jeremy Corbyn, who announced his intention to step down after his party's defeat in the election.