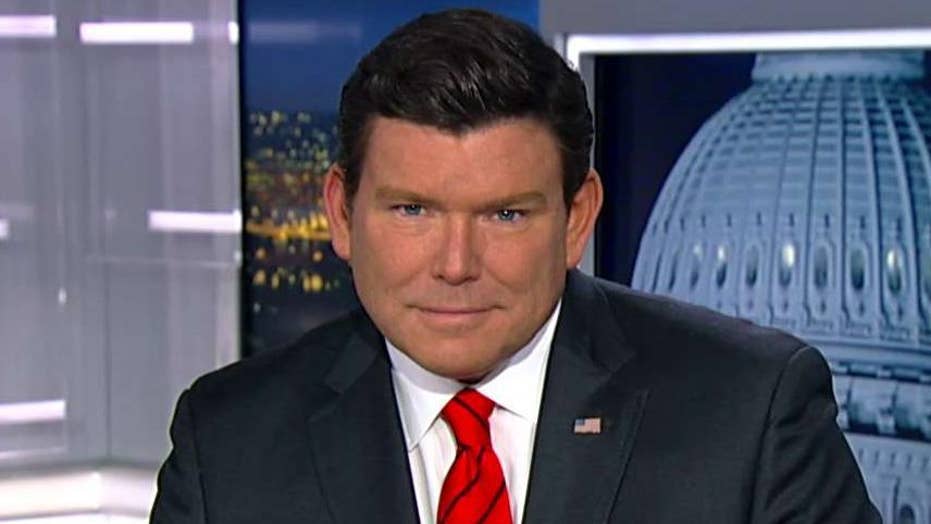 Baier: Health care is the major issue in Democratic primary

With the exception of a back-and-forth with U.S. Sen. Cory Booker, D-N.J., on whether to legalize or decriminalize marijuana, Biden came out strong and made a pitch for his electability versus President Trump, Baier said Wednesday on "Fox News @ Night."

"Joe Biden had some stumbles -- he always does -- but less in this debate, and frankly [he] made his points about why he may still be leading in the national polls," Baier, the "Special Report" anchor, said.

"Joe Biden had some stumbles -- he always does -- but less in this debate, and frankly [he] made his points about why he may still be leading in the national polls."

Baier said a snafu earlier in the day, in which Biden's campaign prematurely sent out a fundraising letter boasting about his debate performance -- hours before the Georgia forum even began, he had a "pretty solid debate."

However, Baier noted that Biden -- a longtime U.S. senator from Delaware before serving as VP under former President Barack Obama -- was never asked about his son Hunter Biden's international business dealings, including in Ukraine, which were a topic of discussion in Wednesday's impeachment hearings. 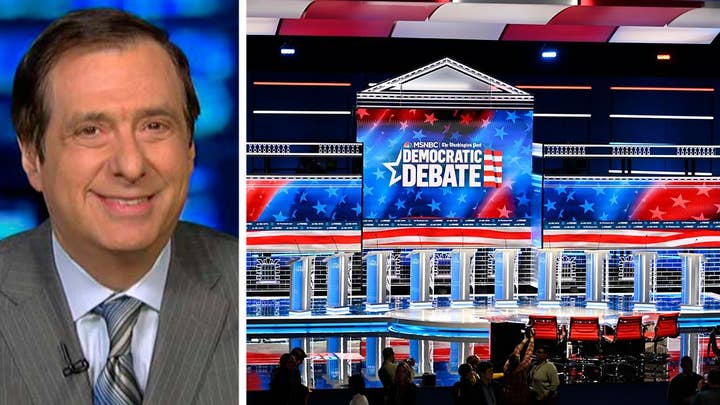 During the debate, Biden told the audience they should ask themselves which candidate is "most likely to be able to win the presidency in the first place, and secondly who is most likely to increase the number of people who are Democrats in the House and in the Senate."

He also remarked the day's impeachment hearings "taught" him an important idea.

"That Donald Trump doesn't want me to be the nominee," Biden said.

Later in the interview, Baier and host Shannon Bream discussed how another candidate, Sen. Amy Klobuchar of Minnesota, also made an electability-based pitch.

"I think what matters is if you're smart, if you're competent and if you get things done," she said.

"If you think a woman can't beat Donald Trump, Nancy Pelosi does it every single day," Klobuchar added.