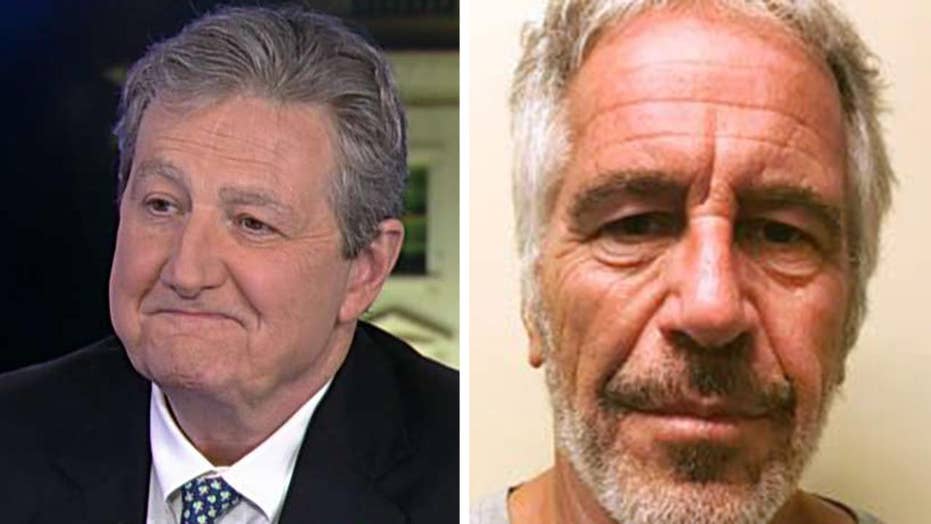 Sen. Kennedy: American people are entitled to know what happened to Epstein

Epstein was found dead in his cell at the Metropolitan Correctional Center in Lower Manhattan on Aug. 10. 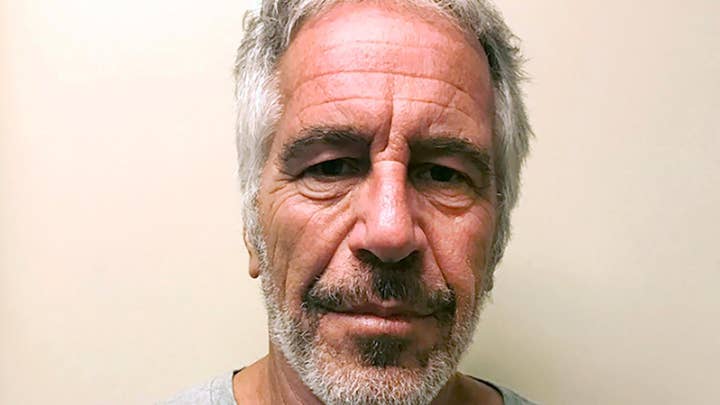 "I don't know," the Louisiana lawmaker responded. "The point I was trying to make with Dr. Sawyer is that the American people have very little trust of government and they may not believe investigations once they're completed, but they're certainly entitled to wonder why it's taking a while to do the investigations."

"The FBI and the inspector general... need to move this thing on."

Kennedy said Epstein's accusers deserve the truth about his death, which took place as he was awaiting trial on federal sex trafficking charges.

During her testimony, Sawyer revealed FBI investigators probing Epstein's death are also looking into whether a "criminal enterprise" may have played a role.

“With a case this high profile, there has got to be either a major malfunction of the system or criminal enterprise at foot to allow this to happen. So are you looking at both? Is the FBI looking at both?” asked Senate Judiciary Committee Chairman Lindsey Graham, R-S.C.

“The FBI is involved and they are looking at criminal enterprise, yes,” Sawyer responded. A BOP spokesperson later clarified that Sawyer was "merely mirroring the language Senator Graham used [and] referring to looking into possible criminal conduct by staff.”