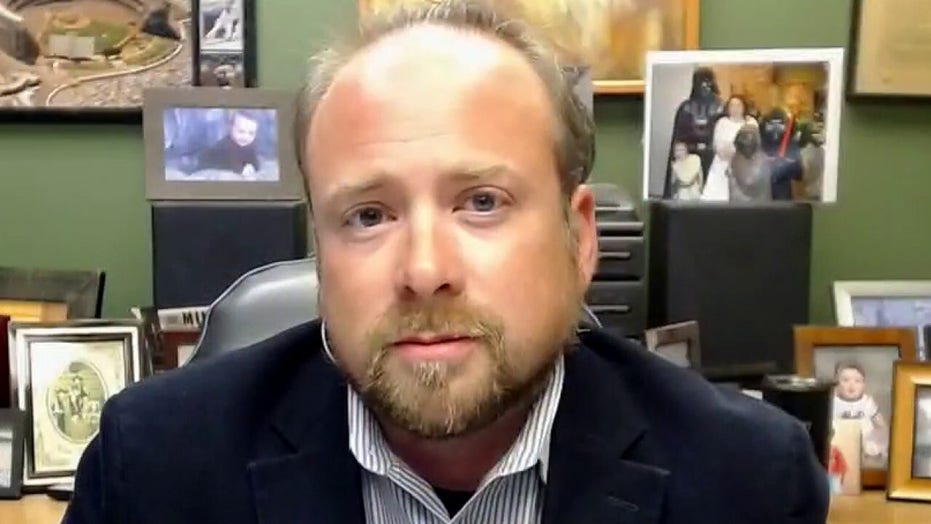 Former Seattle City Council candidate Ari Hoffman said on Wednesday that the Capitol Hill Occupation Zone in Seattle is "tragic" as the city government is "funding" the autonomous zone.

"I often call Seattle the canary in the coal mine for the rest of America. The things that happened here, the bad policies, they spread and are copied across the country,” Hoffman told “Fox & Friends.”

Washington, D.C. protesters attempted earlier this week to create a police-free zone near the White House similar to Seattle’s autonomous zone that took over six blocks near downtown after police abandoned a precinct.

Seattle authorities were making preparations Tuesday to retake the Capitol Hill Organized Protest zone, or CHOP, after several shootings and a number of other crimes in what protesters have declared a “cop-free zone.” 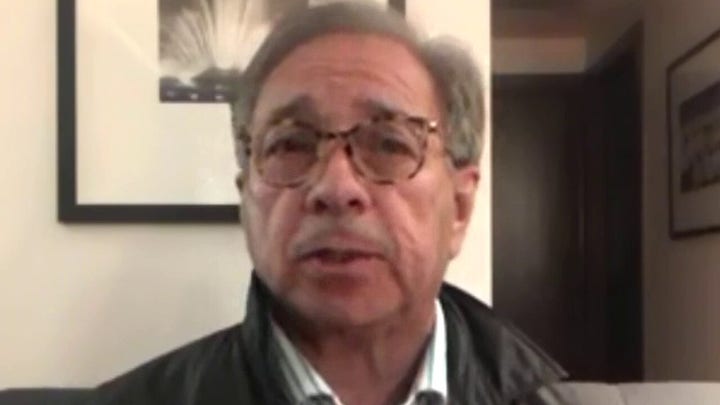 Demonstrators occupied the neighborhood on June 8 after police pulled out of their East Precinct building following more than a week of protests over the death of George Floyd, some of which grew violent.

Floyd died in Minneapolis police custody on May 25, prompting protests against police brutality and racism. Some cities saw violence, rioting and looting -- including Seattle in its Capitol Hill neighborhood.

Hoffman said that the CHOP affiliates want to “rewrite American history” and “tear down America” by using the “race issue to push a Marxist agenda.” Furthermore, Hoffman said that Seattle’s government has supported CHOP protesters.

“Seattle, instead, is providing them with sanitation and utilities and giving them new barriers to reinforce the barriers they took from Seattle police to create their own walls. So, Seattle is essentially funding the protest against them and the occupation of a section in our city.”

Hoffman said that two patriots entered the Capitol Hill Occupied Protest zone with American flags that were ripped out of their hands.

“One of them was an African-American man, one was a woman and the flags were ripped right away from them by the crowd.”