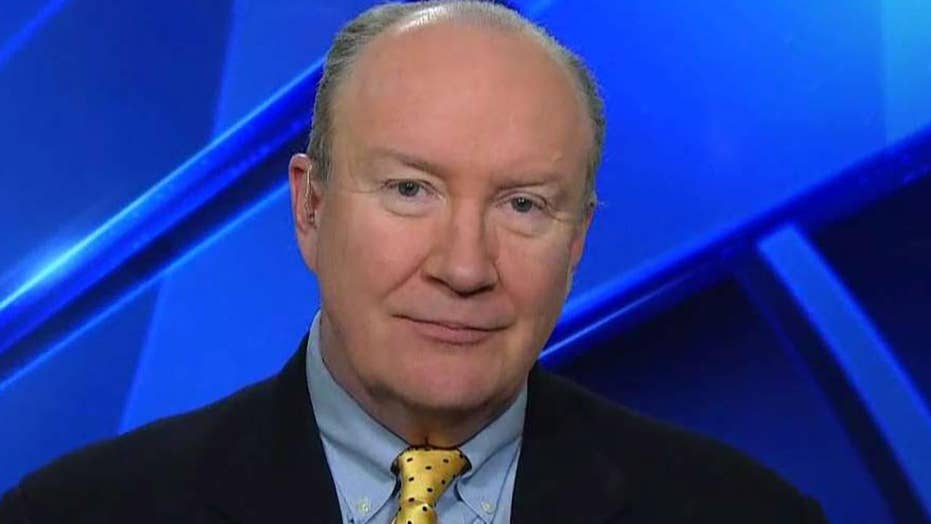 Speaking on “America’s Newsroom” on Monday, one day before the Senate impeachment trial against President Trump is expected to begin, former federal prosecutor Andrew McCarthy said he could see a potential compromise on calling on witnesses.

McCarthy, Fox News contributor, said he thinks witnesses will ultimately be called to testify in the Senate trial.

“I think we will probably see them the same way that we saw them in the Clinton impeachment,” McCarthy said.  “I think the compromise here that I could see forming up would be to satisfy some of the moderate Republicans who may decide that witnesses are necessary for the trial to have integrity, they interview a few people, like maybe [former National Security Advisor John] Bolton outside the public trial and then introduce snippets of that testimony in the public trial and that's the witness testimony.”

“That way they can say we did have some witnesses and still quickly move to a final vote,” McCarthy added. 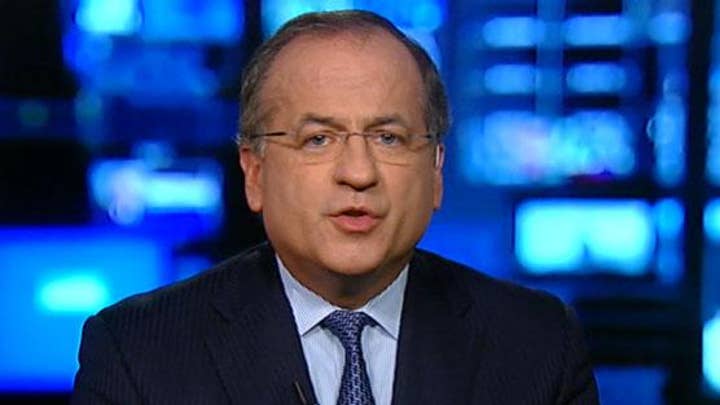 McCarthy made the comments in reaction to a tweet from Senate Minority Leader Chuck Schumer.

When asked what he thinks House Majority Leader Mitch McConnell’s strategy will be during the impeachment trial, McCarthy said: “I think he’s trying to arrange a framework, which can be said to mirror the Clinton impeachment framework, so he can say he's relying on precedent to try and get this case completed as quickly as possible with little or no in the way of witnesses and new evidence, so I think that's his goal.”

“I don't know that the president's defense team -- at least to this point -- is helping him a whole lot on that,” he continued.

McCarthy then referenced Trump’s defense team’s seven-page legal filing, the first formal response to the two articles of impeachment, read in the Senate on Thursday for abuse of power and obstruction of Congress.

Trump’s legal team, which includes Ken Starr, the former independent counsel who led the Whitewater investigation into then-President Bill Clinton in the 1990s, and attorney Alan Dershowitz, issued the full-throttle defense to the articles of impeachment on Saturday, refuting the substance and process of the charges while accusing House Democrats of engaging in a "dangerous attack" on the right of the American people to freely choose their president. 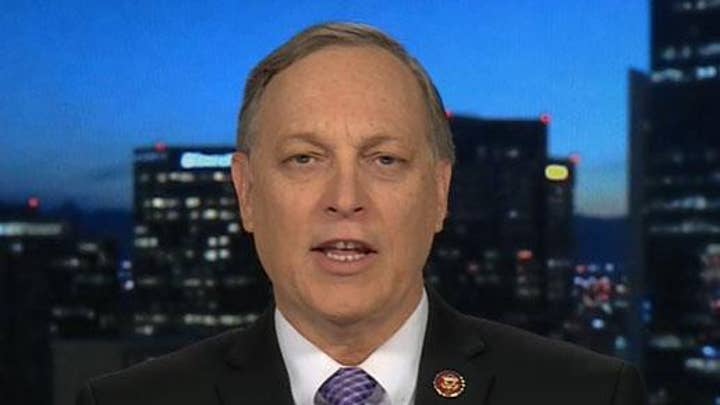 Responding to the legal filing, McCarthy said on Monday, “I was quite surprised to see the submission over the weekend in the fact that it really takes on the facts of the case and I really thought their position-- and this I take not only for my own view of it, but [from] Alan Dershowitz and Ken Starr and Senators [Ted] Cruz and [Josh] Hawley – I thought their position was on their face the two articles of impeachment do not state an impeachable offense and therefore, even if you assume the truth of everything that the Democrats say, for arguments sake, there’s no impeachment.”