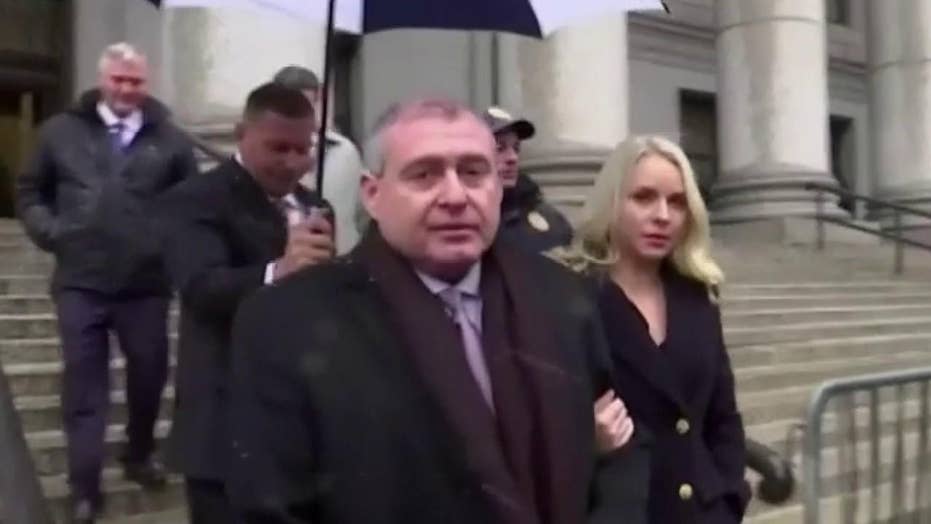 President Trump's legal team on Saturday issued a full-throttle defense to the articles of impeachment, refuting the substance and process of the charges while accusing House Democrats of engaging in a "dangerous attack" on the right of the American people to freely choose their president.

"This is a brazen and unlawful attempt to overturn the results of the 2016 election and interfere with the 2020 election -- now just months away," the legal filing said. "The highly partisan and reckless obsession with impeaching the president began the day he was inaugurated and continues to this day."

"The articles of impeachment are constitutionally invalid on their face," the seven-page filing continued.

The legal paperwork is the first formal response to the two articles of impeachment read in the Senate on Thursday for abuse of power and obstruction of Congress.

Trump's lawyers argued that the articles of impeachment "violate the Constitution" and are "defective in their entirety" because they were the product of invalid House proceedings that "flagrantly denied the President any due process rights."

At the crux of Trump's defense is that he did nothing wrong in his July 25 phone call with the president of Ukraine when he asked for investigations into Democrats. The White House argues that military aid to Ukraine was ultimately released without any announcement of investigations into former Vice President Joe Biden and his son, Hunter Biden.

"In order to preserve our constitutional structure of government, to reject the poisonous partisanship that the Framers warned against, to ensure one-party political impeachment vendettas do not become the 'new normal,' and to vindicate the will of the American people, the Senate must reject both Articles of Impeachment," Trump's legal team wrote. "In the end, this entire process is nothing more than a dangerous attack on the American people themselves and their fundamental right to vote." 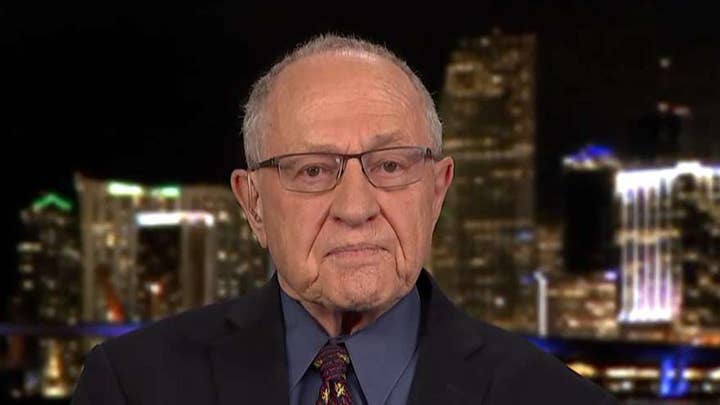 The response is the first of many expected in the coming days from Trump's growing legal team as they battle to acquit the commander in chief in the Senate impeachment trial.

The House impeachment managers released their opening trial briefing Saturday evening, and Trump's lawyers will give their response by Monday at noon.

Adding to the Democrats' case is a legal opinion Thursday from the Government Accountability Office (GAO), which found that the Trump administration broke the law by withholding defense aid to Ukraine. But a source close to Trump's legal team rejected the findings and accused the GAO of trying to insert itself into the impeachment "news cycle."