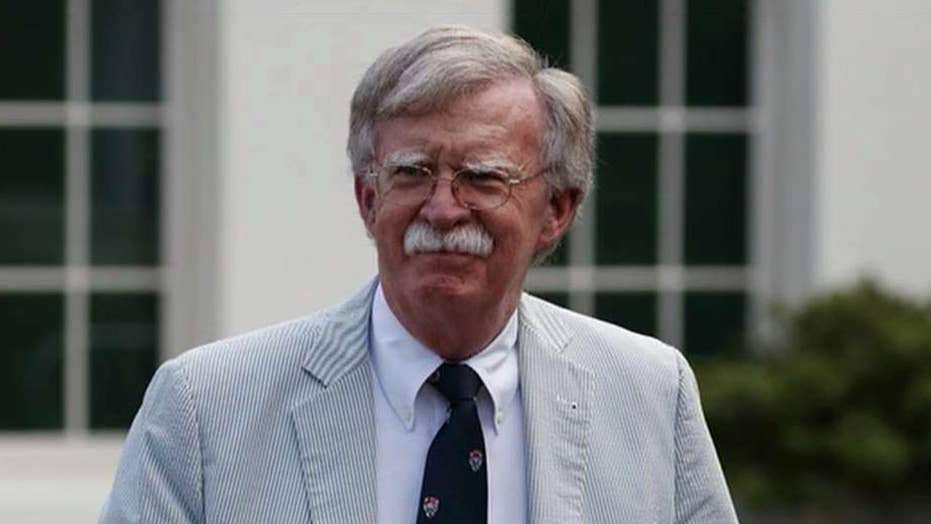 Bolton's deal with Simon & Schuster is worth about $2 million, two publishing officials familiar with the negotiations told AP. The officials didn't know when the book would be released or its title, and spoke anonymously to the AP because they were not authorized to publicly discuss it.

Bolton was represented by the Javelin literary agency, whose clients include former FBI Director James Comey and the anonymous Trump administration official whose book, "A Warning," comes out Nov. 19. Neither Javelin nor Simon & Schuster responded to Fox News requests for comment. 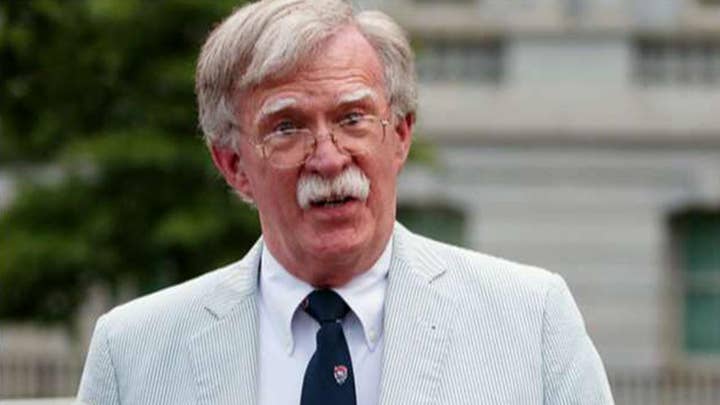 The conservative Threshold Editions, an imprint of Simon & Schuster, published Bolton's 2007 book "Surrender is Not an Option: Defending America at the United Nations and Abroad."

Bolton, a foreign policy hawk, left the White House in September over clashes with President Trump, who said he fired Bolton because he "disagreed strongly" with his suggestions. Bolton quickly challenged Trump's assertion, saying he had offered to resign.

The two disagreed on a number of national security issues, including the plans for a drawdown of U.S. troops in Afghanistan.

Bolton has returned to the spotlight during the House Democrats' impeachment inquiry into President Trump's request of his Ukrainian counterpart to "look into” former Vice President Joe Biden and his son Hunter's dealings in the Eastern European country. The probe stems from a whistleblower complaint about a July 25 phone call between Trump and Zelensky during which Democrats claim Trump offered a "quid pro quo" in exchange for withheld U.S. military aid. 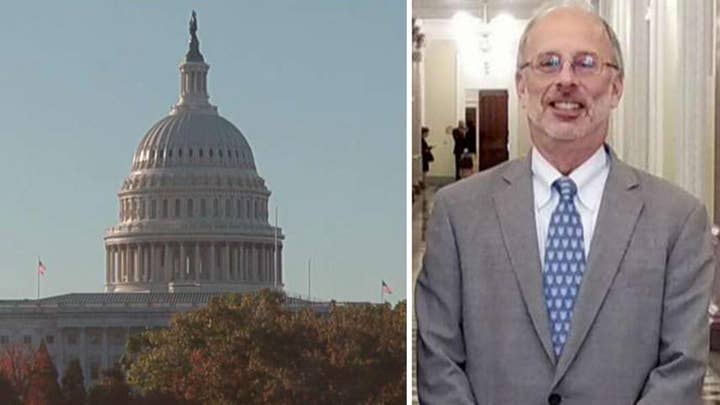 Bolton's lawyer, Charles Cooper, said in a letter to the top lawyer for the House of Representatives Friday that his client was involved in "many relevant meetings and conversations" to the Democrats' impeachment inquiry, but suggested that Bolton will only appear before Congress if a judge orders it.

A former top White House expert on Russia, Fiona Hill, testified that Bolton had warned that Trump's personal lawyer Rudy Giuliani was a "hand grenade" who was "going to blow up everyone," and distanced himself from the efforts to leverage Ukraine to investigate former Vice President Joe Biden, according to transcripts released Friday.

Hill also described how Bolton had "immediately stiffened" as Ambassador to the European Union Gordon Sondland "blurted out" that he had worked out a trade -- the Ukrainians' probe for an Oval Office welcome for Kiev's new president -- with Trump's acting chief of staff, Mick Mulvaney. According to Hill, Bolton later told her that "I am not part of whatever drug deal Sondland and Mulvaney are cooking up" and asked her to relay that message to a White House lawyer.

Appointed in April 2018, Bolton was Trump's third national security adviser. In a speech in late September to the Center for Strategic and International Studies, given after he left the administration, Bolton offered a far more aggressive approach to North Korea's nuclear program than the one advocated by Trump, who has spoken warmly about North Korean leader Kim Jong Un.

"Every day that goes by makes North Korea a more dangerous country," Bolton said. "You don't like their behavior today, what do you think it will be when they have nuclear weapons that can be delivered to American cities?"

Fox News' Adam Shaw, Brooke Singman and Vandana Rambaran contributed to this report, as well as The Associated Press.