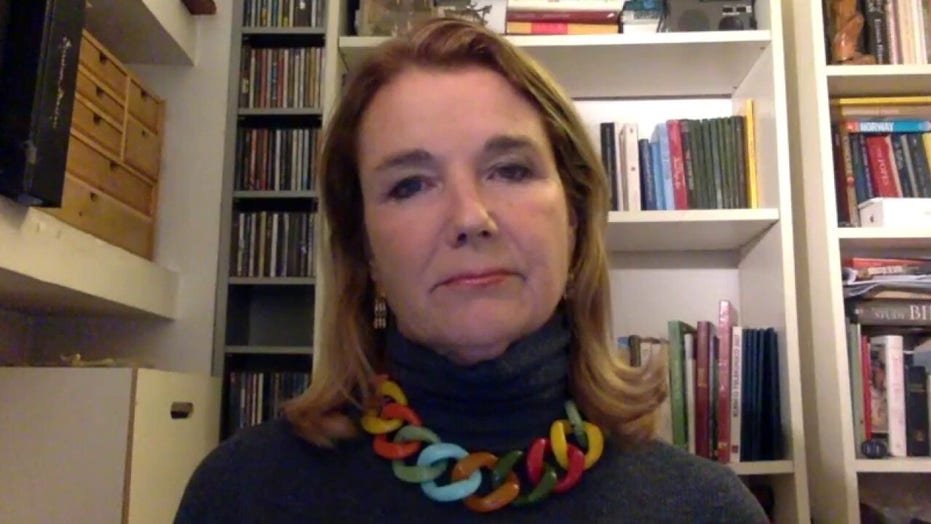 Measures restricting travel, leisure, worship, imprisonment and other areas were expected to drastically impact the daily lives of Italians; Courtney Walsh joins Tucker Carlson from her coronavirus self-quarantine in Rome.

Fox News' Courtney Walsh joined "Tucker Carlson Tonight" via Skype from Rome Tuesday to provide an update on the coronavirus outbreak in Italy one day after the country's government instituted a nationwide lockdown.

"There have been over 10,000 cases of Coronavirus infections...and the government is taking drastic measures now," said Walsh, who remains under self-quarantine.

"As of this morning, all Italians are prohibited from gathering in public places and can leave their homes only for work and health emergencies, to get necessities like food, light bulbs ... The message here is everyone stays at home." 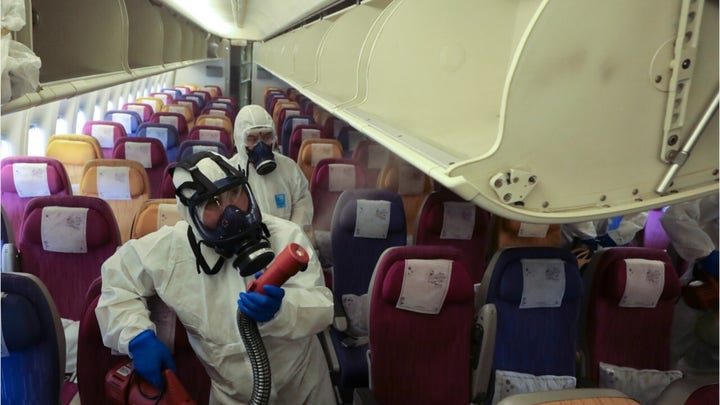 Walsh said authorities are now requiring "self-declared forms that you must show at checkpoints, highways, train stations to explain your travel," and added that residents of Milan were reportedly being fined the equivalent of $200 for "being out for no reason."

Authorities said Tuesday that Italy’s death toll had increased by 168 over the previous 24 hours, bringing the national number to a staggering 631.

The death toll stood at 463 in Italy as of Monday evening -- with the number of cases in the country spiking 24 percent over the weekend and at least 9,100 Italians infected with the COVID-19 virus. Calling it Italy's "darkest hour," Prime Minister Giuseppe Conte announced the nationwide lockdown beginning Tuesday and effective until April 3 on the entire population of 60 million.

"The government is now saying, if we can all make a sacrifice cand stay at home for two weeks, the virus should die down."

"In general, I think Italians have responded well to this, saying it is high time that more drastic measures were taken, especially since students and workers were coming in from being in the infected areas in the north and coming home to the south in droves spreading the infection," Walsh said. "The government is now saying, 'If we can all make a sacrifice and stay at home for two weeks, the virus should die down.'"

As far as religious services go, Walsh said the Vatican would not offer masses at this time, though some churches remain open for prayers, she explained.

"That means no communion for Catholics," Walsh said, "... and as one Vatican analyst wrote, 'it's like Christ is in quarantine."