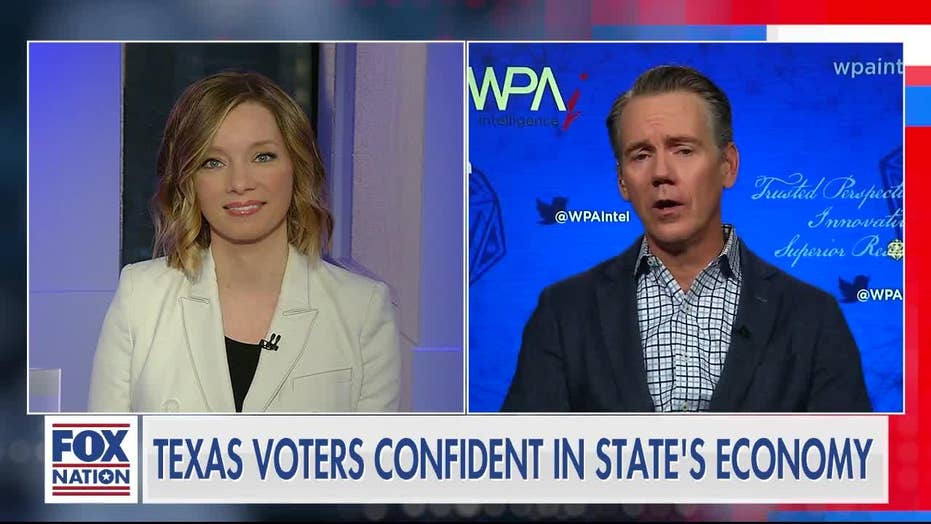 Will wave of Californians moving to Texas flip the state from red to blue in 2020?

The latest Census Bureau data shows that more than 86,000 California residents moved to Texas in 2018 alone and that's raising the question of whether or not they are bringing their politics with them ahead of the 2020 presidential election.

"While Texas might not typically be thought of as a swing state, fresh polling shows the 2020 race getting potentially close," said Fox News contributor and pollster Kristen Soltis Anderson on her new Fox Nation show "What Are The Odds?"

"In 2018, there were 86,164 Californians who moved to the state of Texas," said Soltis Anderson, noting that many new residents are being enticed by a booming economy in the Lone Star state.

"On the one hand, the economy being good — you would think would benefit Republicans. On the other hand, if Texas, in particular, is really good and folks are coming from blue states to red, does that make Texas potentially more of a pickup target for Democrats in 2020?" she asked her guest Chris Wilson, a former Ted Cruz campaign pollster and CEO of WPA Intelligence.

Wilson said that is a phenomenon that he is watching very closely in his role as a pollster for Texas Governor Gregg Abbott.

"We've done some pretty in-depth look at people who are moving into the state," he revealed. "I'll give an example — Ted Cruz won by more [in the 2018 midterm election against former Rep. Beto O'Rourke, D-Texas] with new voters into Texas than he did with voters who had been in Texas for their entire lives." 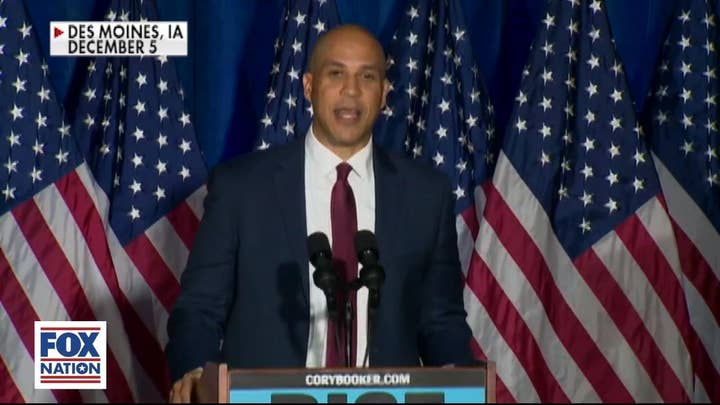 "What we find is that in that first election, they cast a vote in, yes, they tend to be a little more Democratic than they do Republican," he continued. "But the next election, and as they vote more and more, they become more Republican... we do find that after three to four elections, as people move in the state, they are highly more likely to be Republican than they are Democrat."

Wilson said he attributed some of that apparent effect to the increased standard of living that the new Texas residents may experience.

"You can imagine you could sell you're a little bitty small home that's jammed in the city in San Francisco and go buy a mega-mansion in Plano, Texas... and have lots of land and go to good schools and not have homeless people leaving hypodermic needles on your front porch. So all these things got to factor into creating a new cultural experience for people as they moved to Texas," Wilson argued.

"So coming to Texas actually converts them to become Republican a little bit along the way?" joked Soltis Anderson.

"They see what good government can do in a governor like Abbott and Republican representation and a good economy," Wilson concluded, "it's amazing the conversion process."