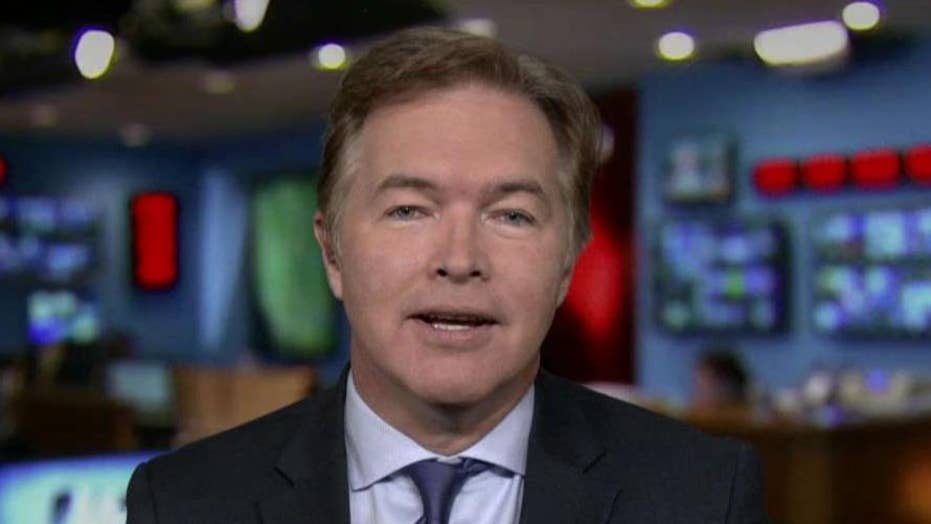 A mass exodus of hundreds of thousands of residents in blue states was to be expected because of their extremely high cost of living, Laguna Hills, Calif., Mayor Don Sedgwick said Tuesday.

Appearing on "Fox & Friends" with hosts Griff Jenkins and Dean Cain, Sedgwick said that "it's just too darn expensive" to live in densely populated states like California and New York.

"And, the Democrat liberal policies have contributed to that," he said.

Recent U.S. Census Bureau data shows the South is seeing its biggest surge ever, with over a million residents pouring into states like Texas, Florida and the Carolinas.

According to the Association of Realtors, the median price for a home in California is almost $600,000, while Texas stands at just over $200,000.

"The excess regulations and taxes have made the same home in California 40 percent more expensive to build here than it does in other states," Sedgwick told the "Friends" hosts. "So, you can't blame people for moving out." 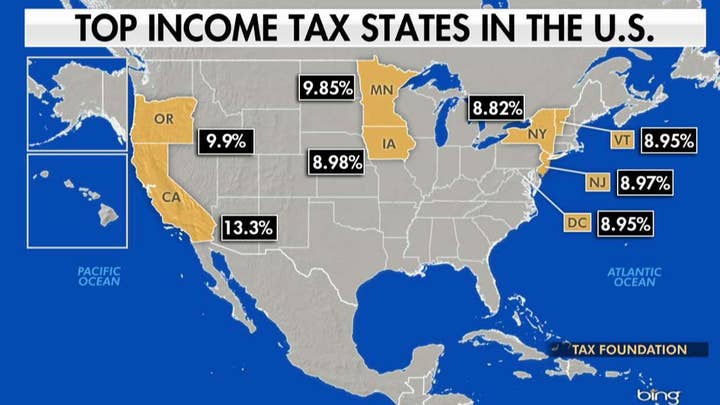 Sedgwick said that while he knows the "number one job of the government is to keep us safe," the politicians in Sacramento – the state's capital – believe their number one job is to "stick it to corporations."

"But when they stick it to the corporations, they don't realize that they're sticking it to the consumer," he explained.

"The homebuilders are making just as much money today as they ever had and every one of those excess regulations and permits – permitting fees – are borne by the consumer," he added.

Additionally, he cited high gasoline and utility prices and exorbitant income taxes as factors to the dramatic shift, and noted that homelessness in the state has increased while the "rest of the country is actually trending downward."

The U.S. Department of Housing and Urban Development reported that the homeless population in the Golden State is up over 21,000 from 2018.

Sedgwick said that he "can't blame" residents wondering if their quality of life in California is worth it, stating that "it's just become untenable to live here."