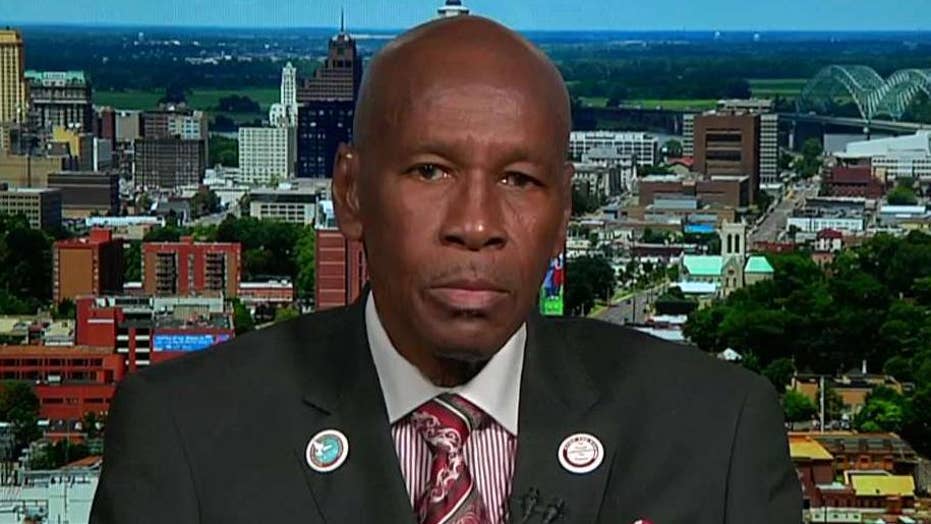 Dad whose son was killed by gun violence turns to activism

Stevie Moore calls on communities to come together to make a difference to deter violence in America.

Stevie Moore, whose son was murdered with an AK-47 in 2003, said there must be a greater dialogue between the black community and law enforcement to help prevent senseless violence and gun-related deaths.

Moore added, "I think [there] just needs to be a better dialogue. So when we can have a tip line where people who don't trust the police don't want to call the police, I oftentimes tell them, call my number, and let me report it. Because we report after the fact and not before the fact. And somebody knows what's going on and what's been happening most of the time."

HOGAN GIDLEY: DEMOCRATS' CRITICISM OF TRUMP AFTER SHOOTINGS I 'DISGUSTING' 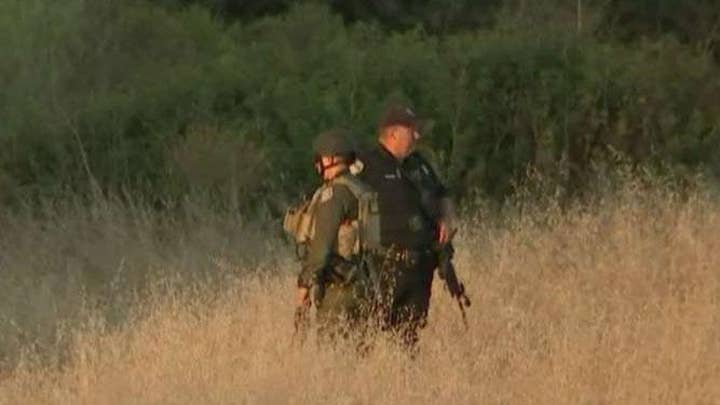 Moore said anonymity is crucial to reforming how Americans reports suspicious activity and reiterated the need for an anonymous tip line to help authorities prevent another public disaster.

"I've talked to a lot of older people and they say they won't call the police because they're afraid the police will show up at their home and then they'll be targeted -- from the gangs, or whatever. So I'm saying, call the number. I think every community should have a tip line where you can call and you have no association with law enforcement whatsoever, but call them, because I've tried it, and in two weeks I’ve gotten over 100 calls from people reporting all kinds of things to me."

Moore addressed the current political divide in American politics and said the death of his son inspired him to work towards a future where parents don't have to bury their children.

"This should be one issue ... Democrats, Republicans, black-and-white, all people have lives. No parent wants to see their loved one shot down. My son got shot in the head with an Ak-47 rifle. The bullet went through his eye, tore half his head off. And I had to watch him lay on that ground for two hours before they picked the body up because he was dead on arrival," he said.

"My mission is from that day on is to stop these babies from dying. As you know in the old days, children use to bury their parents. Now parents are burying their children too often, and I think in our community, we almost have gotten desensitized." 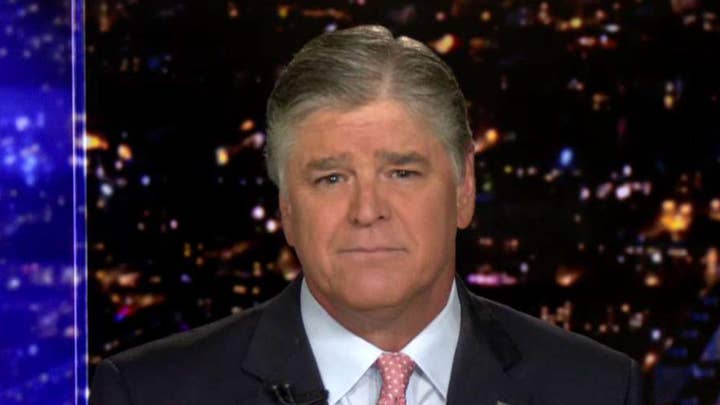 Moore also called for legislation to limit the number of bullets an individual can purchase before the authorities are informed of the transaction, and shared some words of wisdom with the victims of the El Paso and Dayton shootings.

"My statement to [the victims] is, remember how they lived and not died. Let's remember the good times we had with them. Let’s remember how they made us feel. And so what I do, I hug the people and say, hey, I understand what you're going through, but together we can make a difference. We can go out there and try to save some other child, so every child we... stop from dying, that's one parent that won’t have to go through this suffering. And so that's my mission."