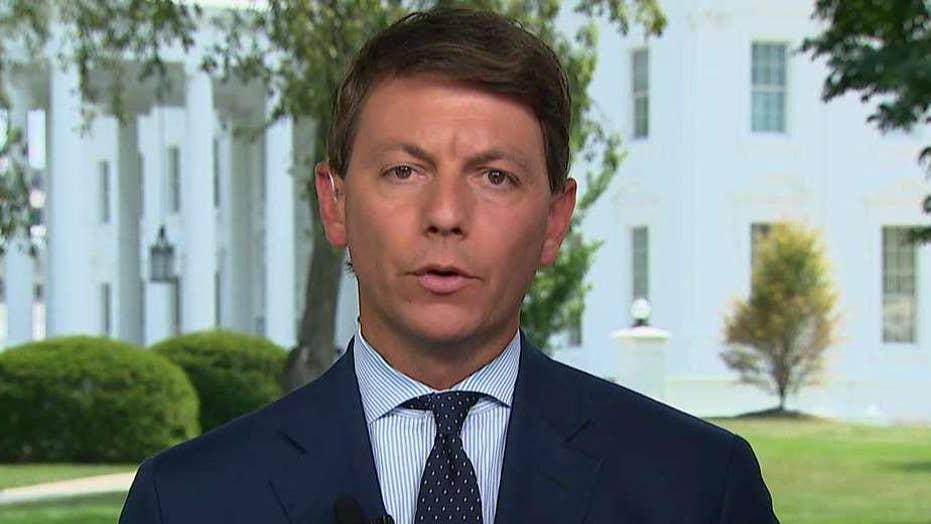 White House: It's disgusting to watch so many on the left lie about Trump after shootings

White House deputy press secretary Hogan Gidley says Democrats have played politics from the word go after the shootings in El Paso and Dayton, adding that it's 'ridiculous' to suggest President Trump's rhetoric is to blame.

During an appearance on "Outnumbered Overtime" Tuesday, Gidley said the president is looking at every option on how to combat mass shootings and chastised Democrats for immediately trying to spin the tragedy into fuel for their own talking points.

"It is disgusting to watch so many on the left come before cameras within five hours of this tragedy and lie about this president and have pathetic comments about the state of this country, and where this president stands," he said.

"The president stands with all these Americans who suffer through these tragedies and those who want to fix the problems we face. And these Democrats have played politics from the word go." 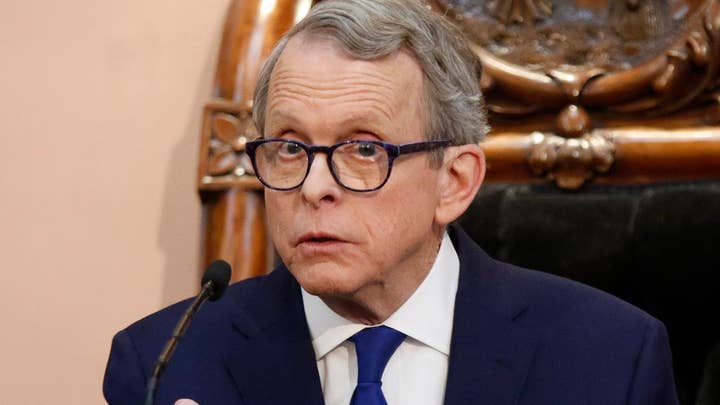 Host Melissa Francis asked if Trump's rhetoric played any part in the recent carnage, and Gidley called such claims absurd, before highlighting a perceived double standard between Republicans and Democrats.

"That is absolutely ridiculous. We do not blame, nor do we even dream of blaming Elizabeth Warren for the shooter in Ohio who wanted to vote for her," he replied.

"The supporter of Alexandria Ocasio-Cortez who carried out a terrorist attack, trying to blow up a DHS, ICE Facility, using her language of concentration camps.

"The Bernie Sanders supporter who shot conservatives on a baseball field -- and we don't blame Barack Obama for the deaths of Dallas police officers. That is ridiculous.

"We wouldn't dream of doing it, and you cannot apply that standard to us and ignore it on the Democrat side."

Gidley also cited 2020 presidential hopeful Beto O'Rourke and said people who share his rhetoric don't want to make America safer, but are only interested in advancing their own political careers. 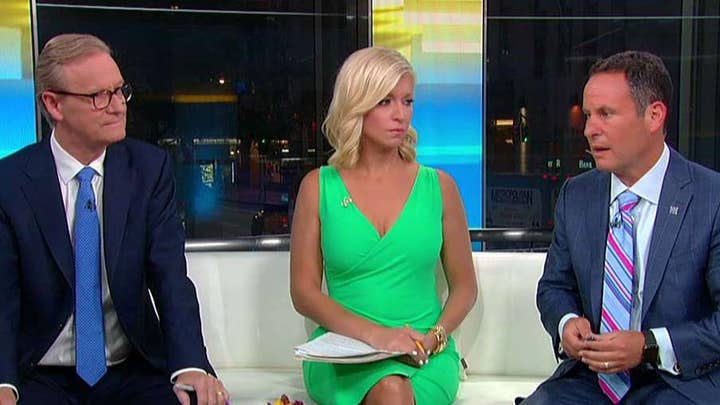 "I think it's pretty clear that the president came forth on Monday and was very deliberate in what he wanted to say to this country, where he wanted to go, offered solutions, and saying we have to unify to make this country safer," he added.

"And you played a clip from Beto O'rourke, and I'll tell you this -- he doesn't care about making this country safer. He cares about winning the Iowa caucus ... It's political in nature and you see that up and down the left side, and we reject it."