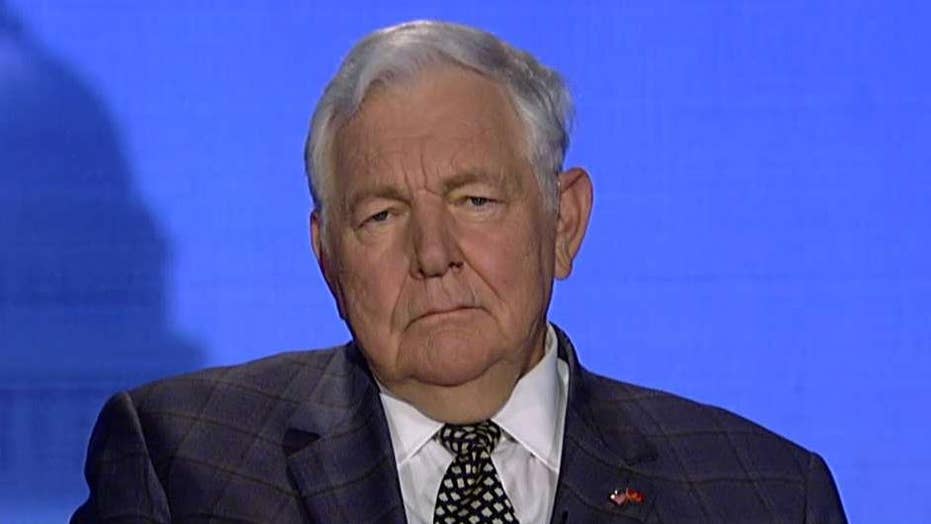 Bill Bennett on 2020 Democrats' free money proposals: 'This is bribery'

Former education secretary and Fox News contributor Bill Bennett says someone needs to pay for all the 'free' money Democrats want to give away.

Former Education Secretary and Fox Nation host Bill Bennett said that someone needs to pay for all the "free money" Democrats want to give away.

Commenting on "America's Newsroom" Tuesday, Bennett called the campaign tactic "bribery," and said he doesn't expect the American people to fall for it.

"They're at a bidding war. It's not really about money, it's about who can say the harshest thing about our president," said Bennett.

Many 2020 Democratic presidential candidates have recently released their plans to combat income inequality -- and Republicans are questioning how they plan to pay for it.

Senator Cory Booker advocated for his "baby bonds," where all babies born in the U.S. would receive $1,000 at birth - and an additional $2,000 a year, totaling $70 billion annually. Andrew Yang suggested a $1,000 monthly stipend be given to every citizen, which would total $2.8 trillion per year.

"Let's call this what it is. This is the politics of bribery. I'm gonna give you free stuff and you vote for me. The problem is it's not free -- someones going to end up paying for it," Bennet said.

"It isn't an ennobling gesture to the American people," said Bennet, calling the attempt to "bribe" voters "the worst angels of our nature." 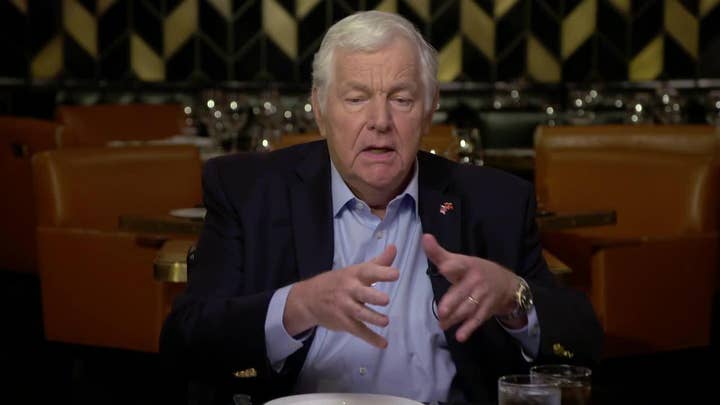 Bennett hosts Fox Nation's "Wise Guys," where in the latest episode he sat down with Solomon Wisenberg, Gordon Chang, Charles Hurt, and Mark Penn to discuss the current state of affairs in Iran, Russia and North Korea, where the U.S. stands on trade with China, the latest developments among 2020 presidential candidates and more.