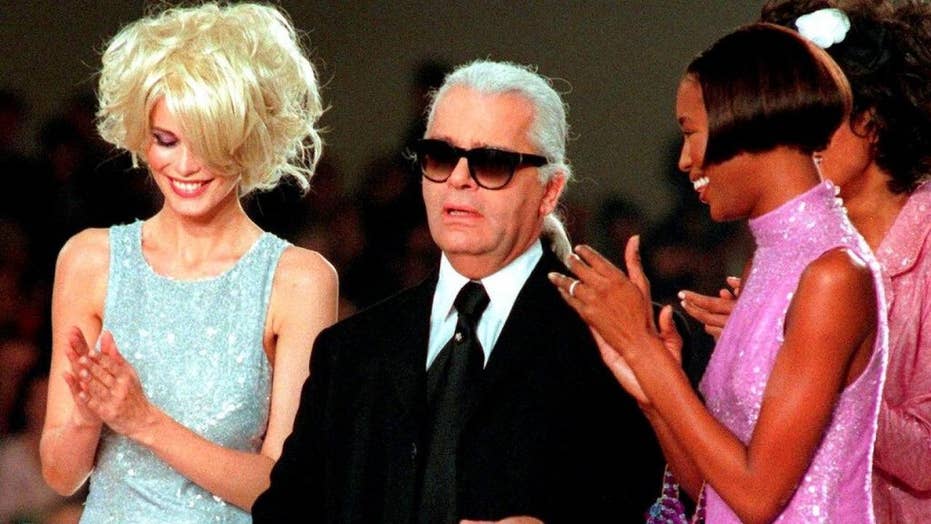 People for the Ethical Treatment of Animals (PETA) is in defense mode after getting called out on social media for its reaction to fashion designer Karl Lagerfeld's death, issued less than half an hour after his death on Tuesday.

The statement, attributed to PETA founder Ingrid Newkirk, was part of a press release and was also posted by PETA UK’s official Twitter early Tuesday morning.

The backlash surrounding the statement was swift with almost everyone on social media chastising PETA.

Others were quick to point out that Chanel, where Lagerfeld was creative director, announced in December that it would be going fur-free.

Hours later, PETA's president issued another response addressing those who “read into” her original quote and defending the statement as genuine condolences.

“Perhaps you did not realize that I am almost 70, almost of the same generation as Mr. Lagerfeld, and that while I didn’t design it, I wore fur for years. Hence, there is nothing snarky in the remark that those times have passed. Grief, with which I am familiar, is real, and so our condolences for anyone who loved and lost someone are too, regardless of that person’s opposing position on fur. Slamming PETA expresses the commenters’ nastiness: PETA expressed none,” Newkirk's statement to Fox News read.

Largerfeld had a long reputation of using furs and exotic animal skins throughout his career working with Fendi, Chanel and his own eponymous brand. The late designer defended his use of the materials in fashion, once stating that “a butcher shop is worse.”

Lagerfeld’s death was announced Tuesday morning. He was 85.