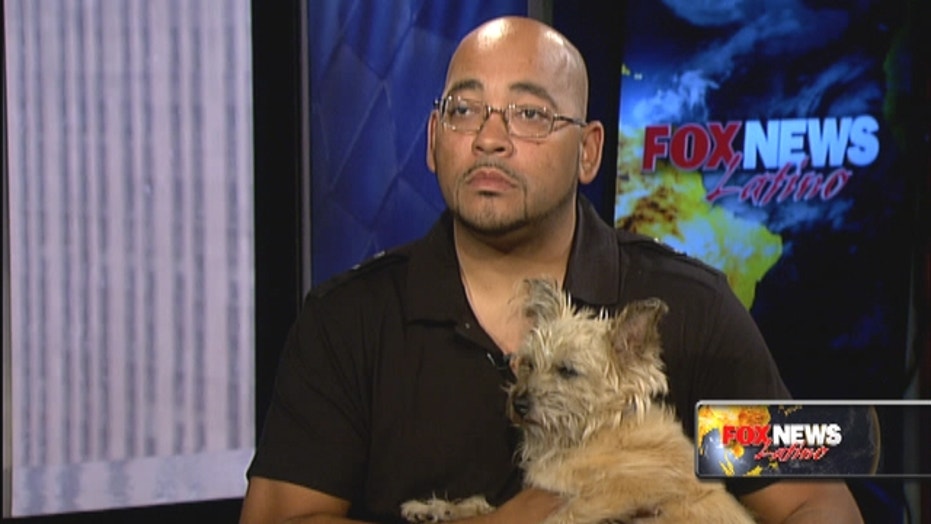 Pedro Rosario used up his entire retirement savings to open up a no-kill animal shelter. But the shelter is in danger of closing if it doesn’t get the proper funding it needs.

Pedro Rosario used up his entire retirement savings – about $73,000 – to open up a no-kill animal shelter in the Bronx, New York.

He claims he’s saved dozens of animals after opening up the shelter four years ago. But NYC Top Dog, the shelter he opened in 2010, is in danger of closing its doors soon if it doesn’t get the proper funding it needs.

Rosario, a native of the Dominican Republic, opened up the shelter after working for Animal Care and Control for over 16 years.

“After 16 years I’ve seen so many animals get euthanized,” Rosario said. “I decided to go on my own and save more lives.”

He said at animal control, animals only get two options: adoption or being put to sleep. But he wanted more for the animals.

But after spending all his money to open a no-kill shelter, he’s struggling to keep it afloat. The costs to maintain, he said, are too high. According to Rosario, he’s forced to cough up roughly $7,500 to $10,000 a month.

If his shelter ends up closing, Rosario said, some dogs may have to return to Animal Care and Control. But he hopes to get enough funding – or volunteers – to keep the shelter running.

In the long run, Rosario hopes that the rescue center gets enough funding to buy a location rather than having to spend so much money on renting.

“We have people donating their time…to help us acquire a city property, that we could take and renovate and work with,” Rosario said. “Our expenses are way more than $80,000, but we need funding to be able to continue our services until we get some grants or get someone to help us with grant writing.”